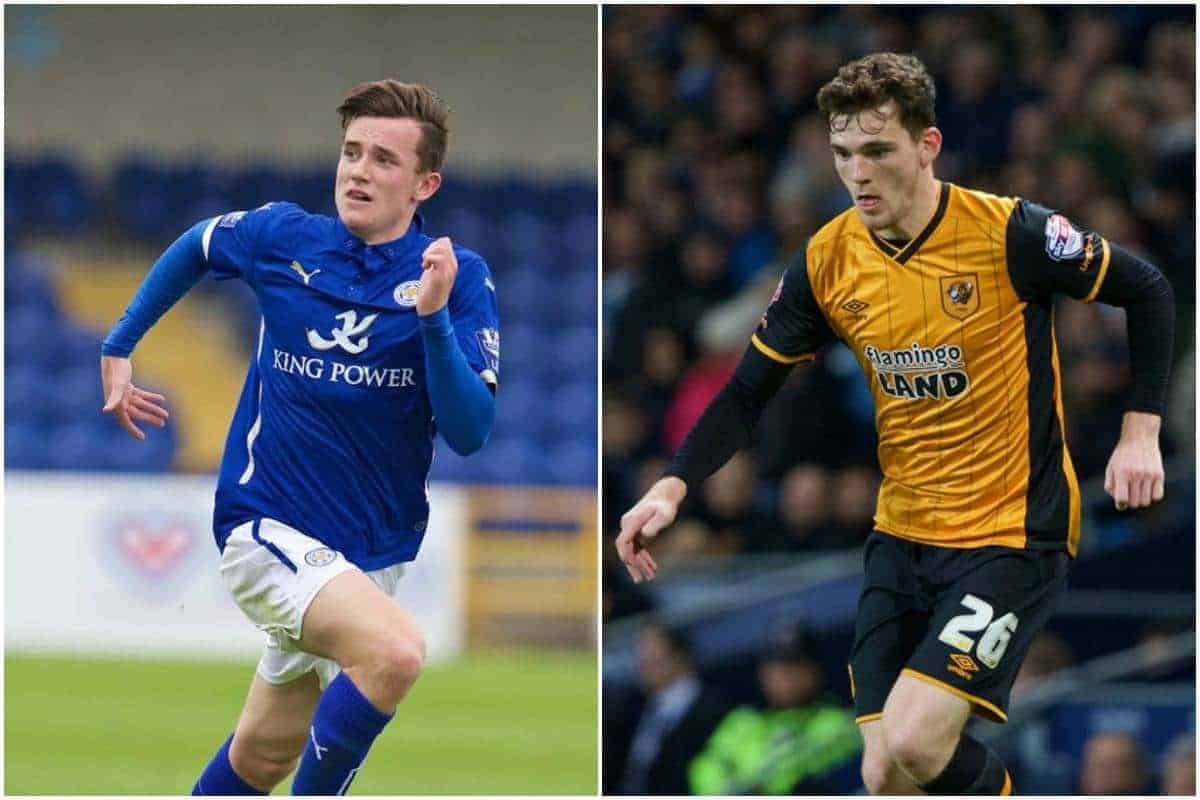 Liverpool have had a £7 million bid for Leicester City left-back Ben Chilwell rejected, with the Foxes wanting £10m for the 19-year-old.

Reports from several of the main Liverpool press gang explain that the title-winners want £10m for the youngster whose contract expires in a year.

Liverpool’s initial bid was reportedly £5m, plus £2m in add-ons for the player who is yet to make his Premier League debut.

Chilwell has been recommended to boss Jurgen Klopp by his friend and Huddersfield Town manager David Wagner after the England Under-20 international made eight appearances for the Yorkshire side during a loan spell last season.

£10m for a player with one year remaining on his contract and yet to play in the Premier League seems extortionate, but perhaps demonstrate how Leicester don’t need to sell him, and how inflated the transfer market will be this season with the £8 billion TV deals kicking in next season.

The Express‘ Paul Joyce and the Telegraph‘s Chris Bascombe, write that the Reds may now turn their attentions to another young left-back, Hull City‘s Andrew Robertson.

The 22-year-old Scot made 52 appearances for Steve Bruce’s side last season, culminating in their play-off final victory to reach the Premier League. He scored four goals and made five assists.

Liverpool’s interest in Chilwell and Robertson seems to signal that they are looking for a young player to be backup to Alberto Moreno and compete with the Spaniard, rather than an established player to replace him.