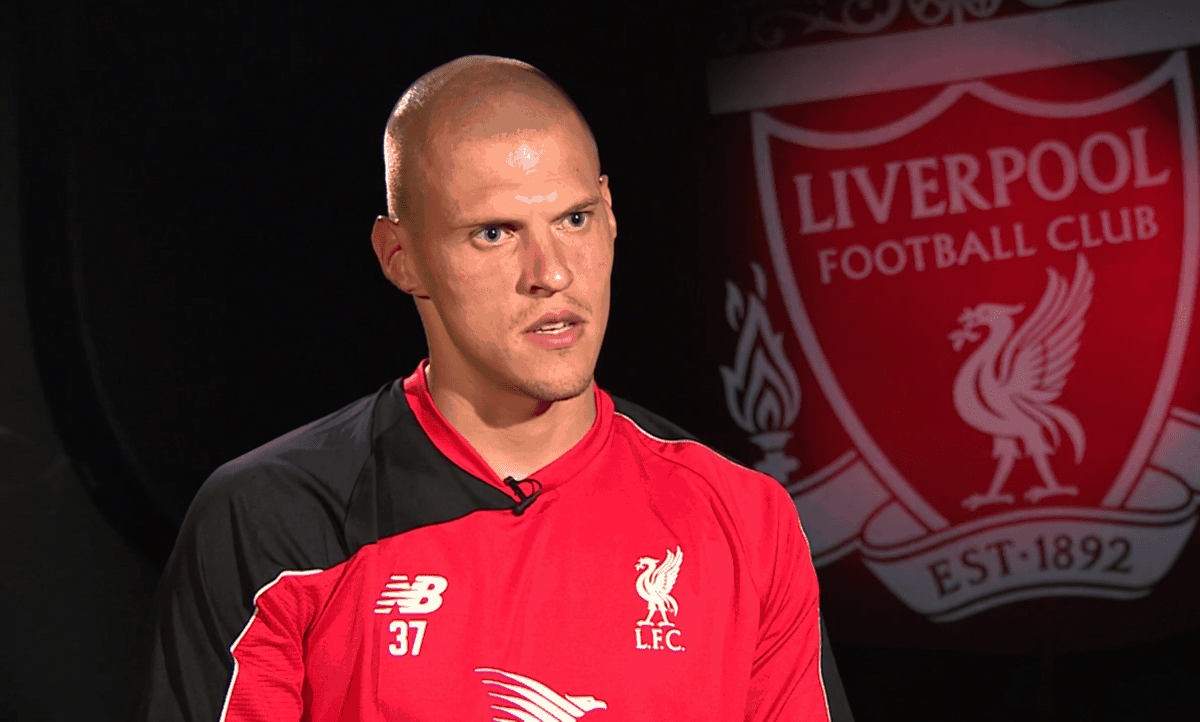 Liverpool’s Martin Skrtel endured a torrid 90 minutes as Slovakia exited Euro 2016 with a 3-0 defeat to Germany on Sunday.

The Slovakia captain, 31, is widely expected to leave Liverpool this summer and put in a performance Reds fans have been accustomed to in his eight years at the club.

Skrtel gave away a penalty in the 13th minute, with Slovakia already behind thanks to Jerome Boateng’s superb strike from the edge of the box.

It was a typically overly aggressive approach from Skrtel that saw him concede the penalty when pushing Mario Gomez, collecting a yellow card in the process.

Fortunately for Skrtel, Mesut Ozil saw his spot kick saved to keep it at 1-0.

Goals from Gomez and Julian Draxler gave the Germans the comfortable victory and saw Slovakia exit the competition.

After a good performance against England last time out, Skrtel did his transfer value no favours with this display.

A move to Turkey has been reported for the defender this summer, with his agent saying he is 90 per cent certain to leave the club.