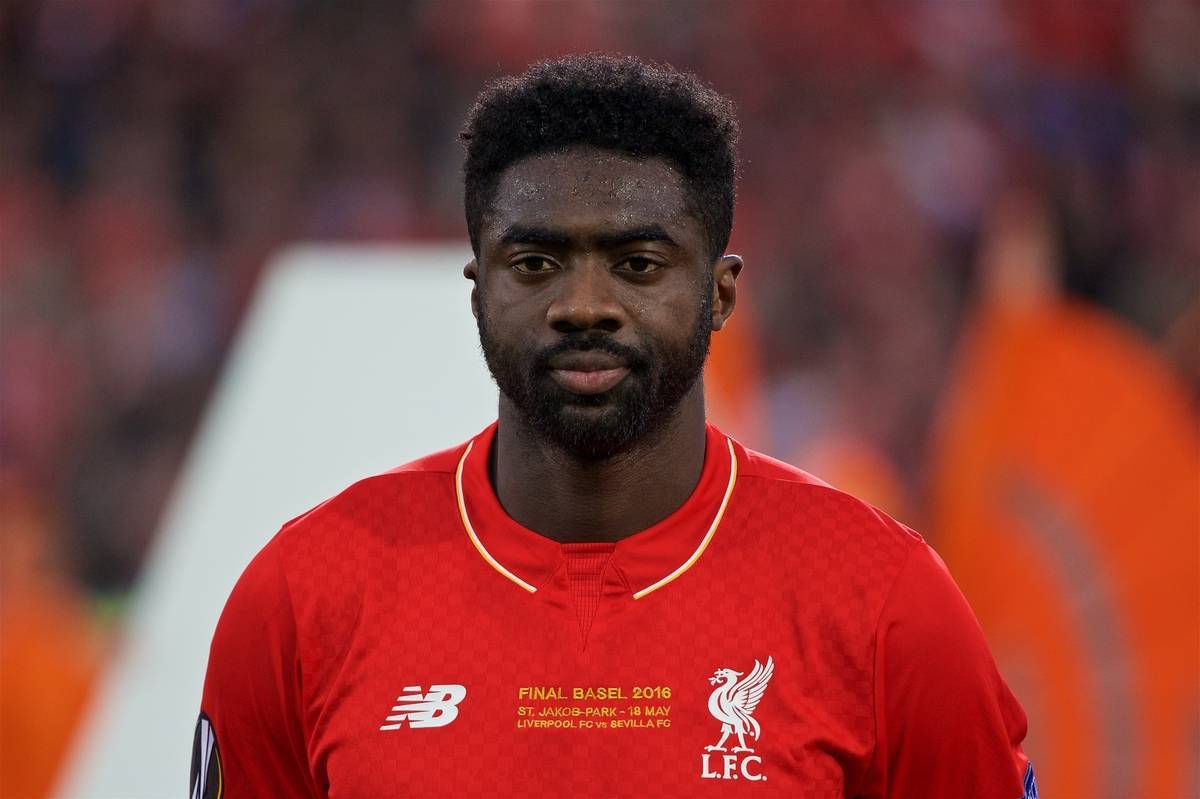 The departures of several Liverpool players have been confirmed today with the Premier League released list being published.

Kolo Toure is the most high profile departure, with the 35-year-old Ivorian not offered a new deal on the expiry of his contract.

The likeable centre-back was linked with a non-playing role at the club but wants to continue playing instead.

The Telegraph‘s Chris Bascombe reports that Toure will consider offers from China and that there are suggestions from France that Monaco are interested.

Jurgen Klopp‘s decision not to offer Toure a new deal is no doubt affected by the lack of European football next season, and with Joel Matip arriving and Joe Gomez back from injury this summer, Toure’s playing time would have been very slim.

Also released is forward Samed Yesil. The German, 22, is expected to join Turkish side Trabzonspor.

Joao Carlos Teixeira, Jerome Sinclair and Jordan Rossiter are listed on the retained list, as they were offered new contracts by the club in order to ensure the club receive a fee when they leave. Rossiter has already signed for Scottish side Rangers, while Sinclair is expected to join Watford.

Teixeira, now 23, is also expected to leave the club. If he moves to a team outside of England, like Rossiter, the club will receive just £250k. Otherwise, a tribunal will determine the fee involved.

Daniel Trickett-Smith has also left, joining US side Sacramento Republic, but isn’t listed either.

Jose Enrique left the club before the end of the season and his departure is confirmed.