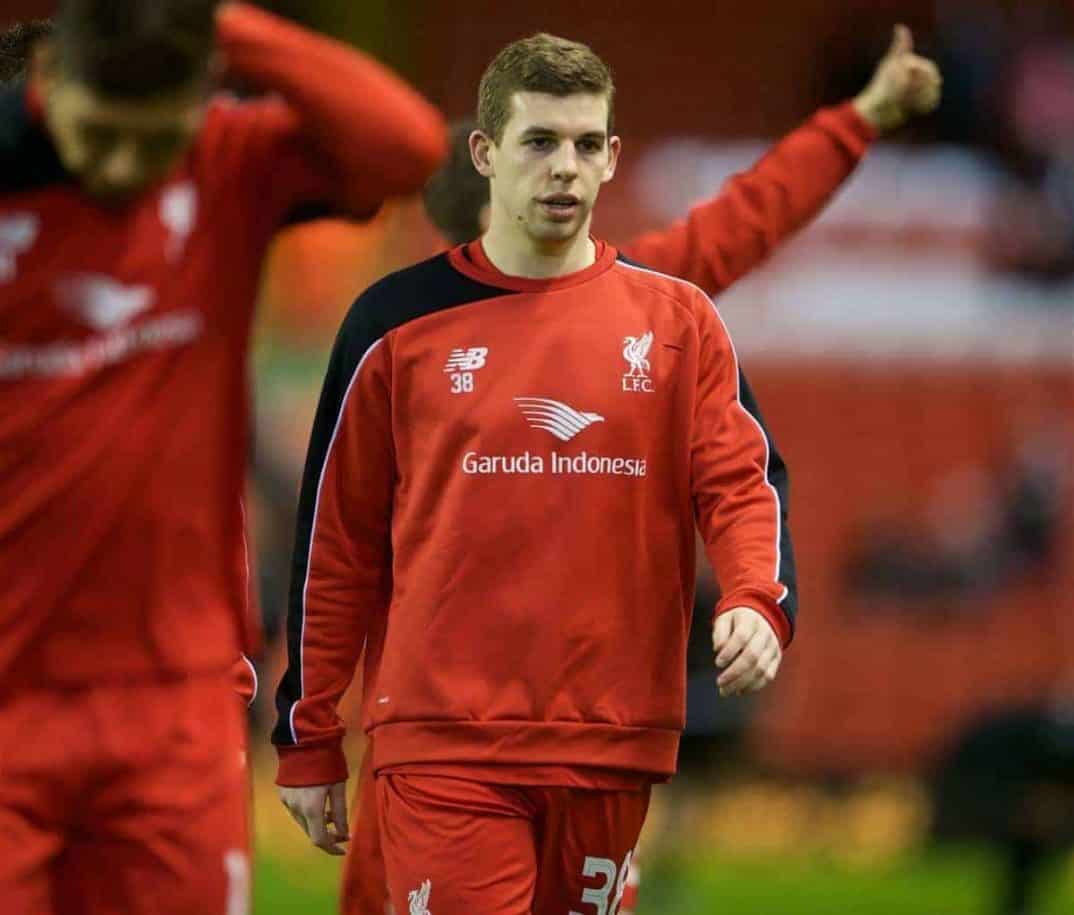 Liverpool defender Jon Flanagan is poised to complete a season-long loan move to Burnley this summer, agreeing a temporary deal with the Clarets.

The 23-year-old stayed on Merseyside while Jurgen Klopp and his first-team squad left for their tour of the US, after the Reds accepted Burnley‘s offer earlier in July.

Flanagan has been mulling over his decision over the past two weeks, as opting to leave his boyhood club, even for a season, would be a significant change.

But despite the sale of Brad Smith to Bournemouth and the failure to sign Ben Chilwell from Leicester City, Klopp clearly feels a campaign away from Anfield would aid his full-back.

Now, according to the Mirror‘s Neil Moxley, Flanagan has seen the benefits of a move, and will join Sean Dyche’s side imminently.

Moxley claims that Burnley have “tied up” the deal, with Flanagan likely receiving regular first-team football at the Turf Moor Stadium.

Klopp is said to see Flanagan playing a big part of his long-term plans, with the local lad signing a new three-year deal back in March. Flanagan’s departure cast doubt over Klopp’s options for 2016/17, however, suggesting a possible first-team role for Andre Wisdom or Trent Alexander-Arnold.

Wisdom has been linked with a move away from the club this summer, but has performed ably at both centre-back and right-back during pre-season, while Alexander-Arnold is expected to drop down to the U23s on his return, but has shown his composure in a first-team role in the US.

Klopp is currently without versatile 19-year-old Joe Gomez, but the former Charlton Athletic defender is able to operate across the back line.

Flanagan spent 619 days on the sidelines with a series of knee injuries before returning against Exeter City in the FA Cup in January.

His move to Lancashire should see him continue to work on his fitness ahead of a role under Klopp in 2017/18.