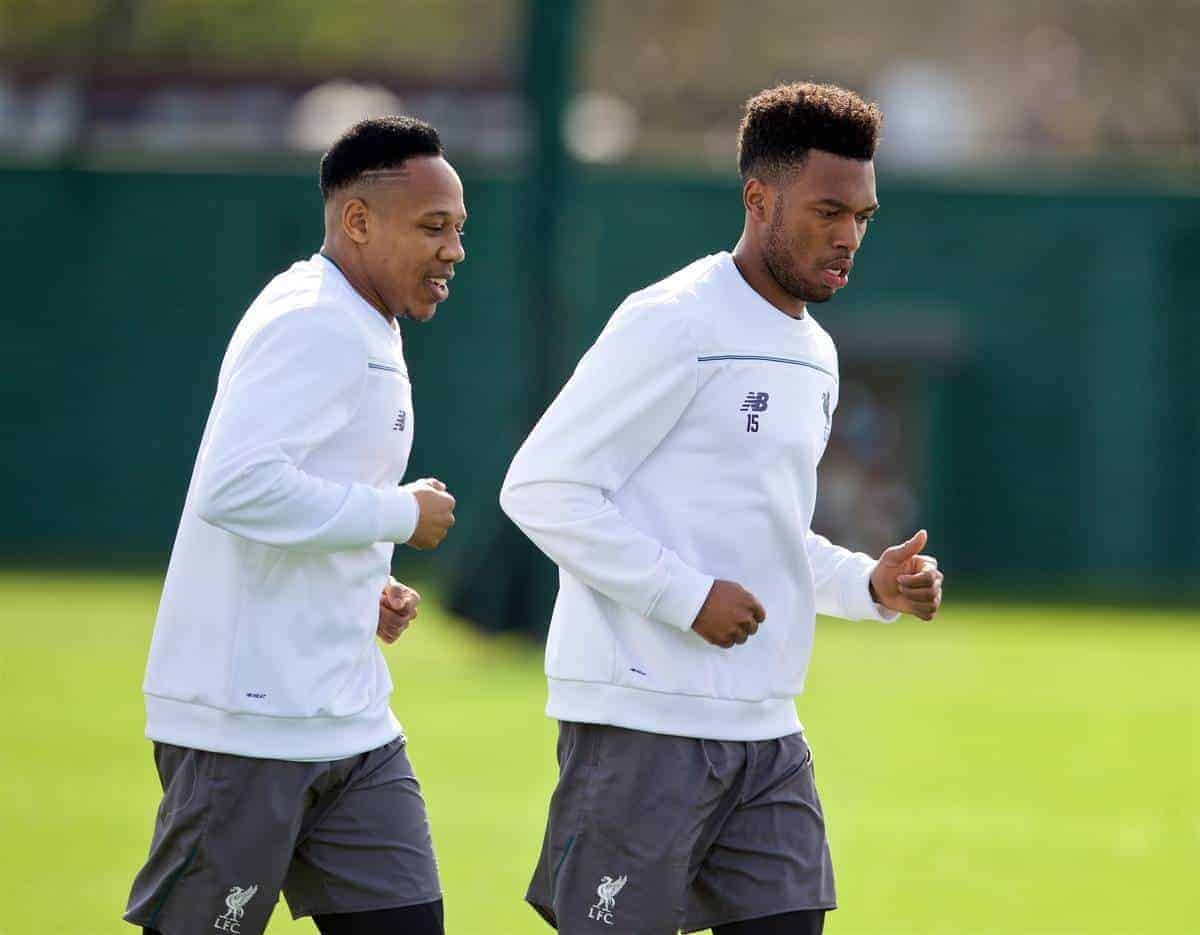 Jurgen Klopp will be reunited with his entire squad during the Reds’ pre-season tour of America.

The German boss will initially welcome the return of the England quintet, as well as the Belgium trio of Simon Mignolet, Divock Origi and Christian Benteke.

Emre Can and Joe Allen, who exited at the semi-final stage, will return slightly later.

Each player has been given three weeks off after their Euro 2016 participation.

Daniel Sturridge, Jordan Henderson, Adam Lallana, James Milner and Nathaniel Clyne will return on Thursday, the day after the friendly at Huddersfield and when the squad fly out to California.

The Belgium trio will arrive in Stanford, northern California, the following day, on Friday 22nd.

Allen and Can will then complete the squad when they arrive the following Tuesday, 26th – the day before the Reds play against Chelsea in Los Angeles.

That match could see the England players make their first appearances of pre-season, but wouldn’t feature heavily if so.

The game against AC Milan in Santa Clara the following Saturday would be more realistic for their involvement.

“We will be even more happy when we go to the USA now and all of the other players join us,” Klopp said in his post-Wigan press conference.

“We’ll have the big group together from the 26th when the last two players Joe Allen and Emre Can will join us.

“Then we will have a real group together and the work starts again with them and hopefully we can build on the base we’ve done in the first three weeks with the other players.”

The return of Sturridge could spark the most interest as fans will be eager to see how Klopp uses new signing, Sadio Mane, alongsde him in attack.

Danny Ings, who has scored two goals in 135 minutes of pre-season action, may have to fight for a starting position as Sturridge, along with Origi, Lallana and Benteke, will provide competition for a starting role.

Marko Grujic did well in his opening 45 minutes against Fleetwood Town but illness kept him out of the clash with Wigan Athletic and the new signing will be hoping for more action in America.

Milner, Henderson and Can are regular starters in midfield under Klopp but it’ll be interesting to see whether he opts for Grujic in place of one of the England stars.

Liverpool’s captain, Henderson, suffered a long-term injury last season which kept him out of action for long periods and he’s struggled to hit top form since returning, featuring just once for England in their 0-0 draw against Slovakia.

Grujic could replace Henderson in the Liverpool starting XI and his performance in America will be crucial in determining his role for the start of the season.

Liverpool’s new signing, Loris Karius, has already stated his desire to compete for the number one shirt and Mignolet could be battling for his position after the new addition started each of Liverpool’s three pre-season games.

Klopp also stated he’d be taking ‘two youngsters’ but wouldn’t confirm their names but Ben Woodburn, Ovie Ejaria and Trent Alexander-Arnold‘s performances in the opening pre-season fixtures have given them a good chance of selection.

What may prove more interesting is the names of those players who don’t make the plane to America on Thursday, with Klopp hinting at further departures for those on the fringes of the squad.