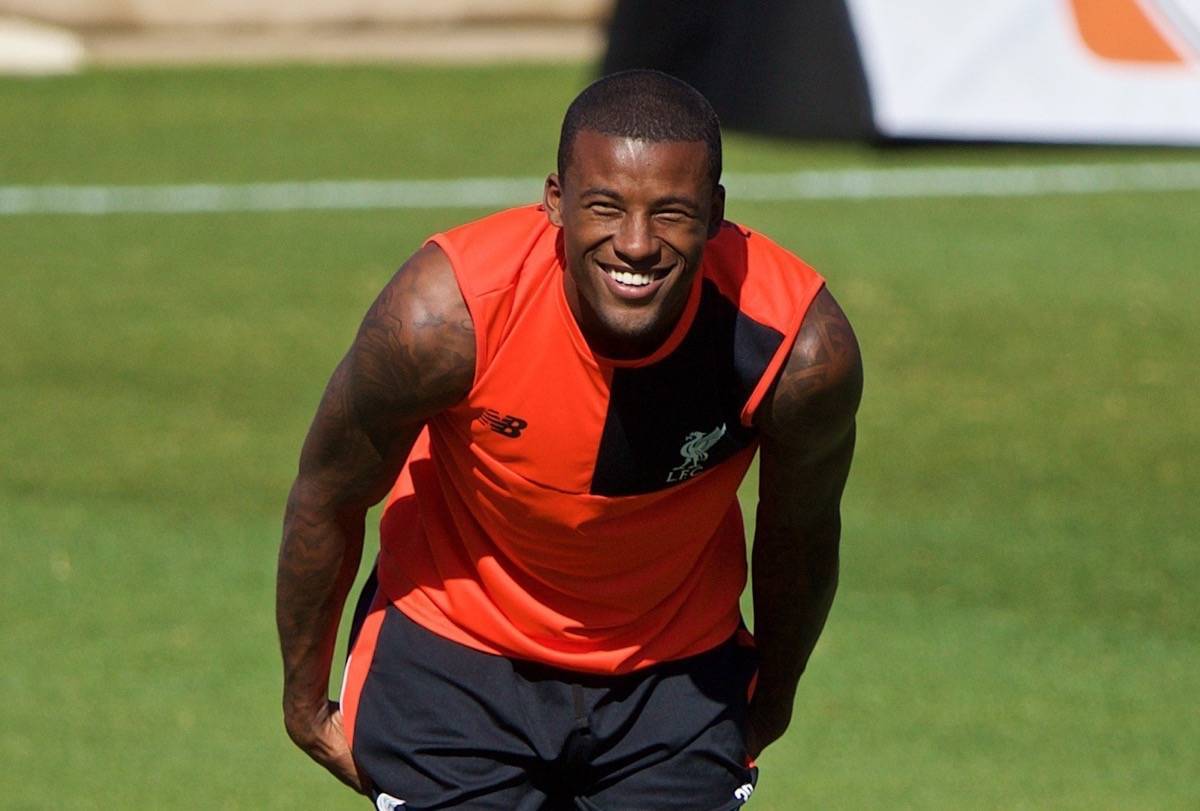 Wijnaldum was unveiled as a Reds player on Friday evening, and has joined Jurgen Klopp‘s squad for their pre-season tour of the US.

He can expect to feature in Wednesday night’s clash with Chelsea at the Rose Bowl in Pasadena, California, giving supporters a first glimpse of his ability.

But before he travelled to the States, Wijnaldum was interviewed at the club’s Melwood training facility, and gave an insight into his playing style.

“I’m a technical player who loves to dribble a lot and can score goals,” he said.

“I can run box to box, behind the last line of the opponent, to let other players score.”

This has certainly been apparent throughout his career so far, and 11 goals for the Magpies last season suggests he is capable of reaching double digits under Klopp at Liverpool.

As he continued, Wijnaldum revealed his grandmother’s key role in his progress as a young footballer, labelling her the biggest influence on his career.

“She took care of my when I was young, and brought me to football every morning,” he explained.

“We’d get up at 6am and walk to the club because we didn’t have a car.

Able to play in a number of positions, Wijnaldum’s technical quality and eye for goal could prove crucial.