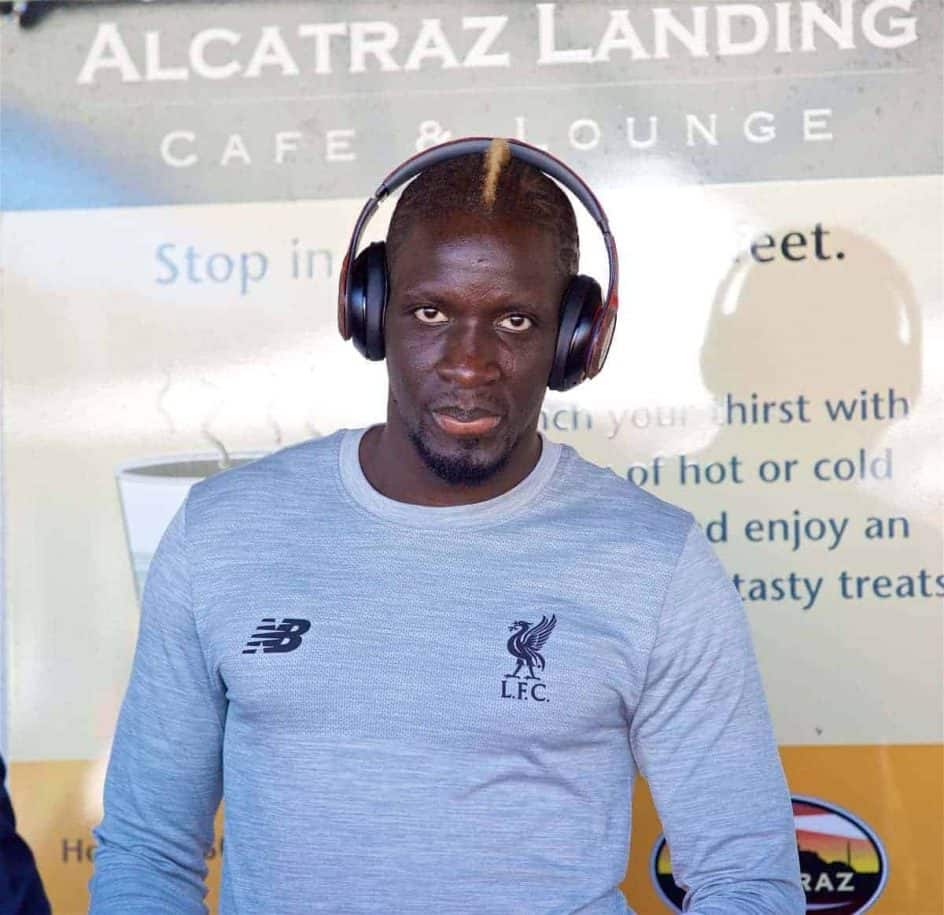 Mamadou Sakho has joined the Liverpool squad for their tour of the US, and gave an insight into their trip to Alcatraz.

The Reds landed in San Jose on Thursday, ahead of their clashes with Chelsea (July 27), AC Milan (July 30) and AS Roma (August 1).

Jurgen Klopp and his squad are taking in the surroundings between training sessions, and visited San Francisco’s historic Alcatraz prison on their first day.

On hand to provide footage was Sakho, who has linked up with his team-mates following the dismissal of anti-doping charges against him.

Sakho is currently out of action with an Achilles injury, and is likely to miss the entirety of pre-season—along with fellow centre-back Joe Gomez.

Klopp has moved to sign Ragnar Klavan from Bundesliga side Augsburg to provide cover for his defensive ranks, and the Estonian is likely to feature against Chelsea on Wednesday night.

The 30-year-old should drop down to Klopp’s fourth choice on Sakho’s return, however.

Sakho has taken the No. 3 shirt ahead of 2016/17, vacating his previous No. 17 shirt—which Klavan has assumed on his £4.2 million move to Merseyside.