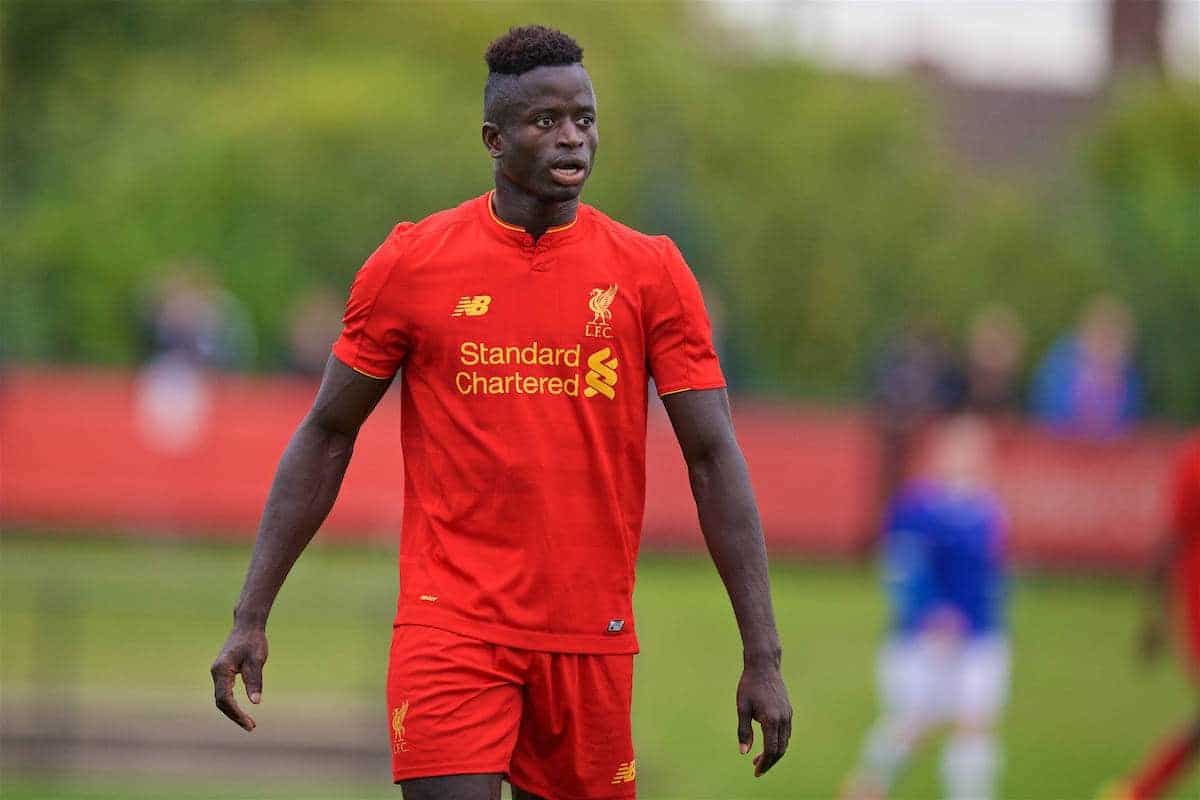 Inspired by Toni Gomes and Yan Dhanda, the Liverpool U18s fought back from a goal down to seal a 3-1 victory over Newcastle United on Saturday morning.

Neil Critchley led his side to Little Benton for their latest U18 Premier League clash for Liverpool’s first outing of the weekend, preceding trips to Swansea City and Ipswich Town for the first team and U23s respectively.

Able to name the likes of Gomes, Dhanda and Adam Lewis in his starting lineup—along with debutant Abdi Shariff, moving up from the U16s—Critchley can have hoped for a bright start.

But it was the Magpies who got off the mark first, firing home after just five minutes, serving up a shock for the travelling side.

However, Liverpool soon gained control, and produced a fine display throughout, with Dhanda proving particularly influential in his creative role in midfield.

The 17-year-old laid on Glen McAuley’s equaliser just after half-time, with the striker soon followed onto the scoresheet by U18s captain Conor Masterson, heading home from a Dhanda free-kick.

Gomes put the result beyond doubt, again put through by Dhanda, adding another victory to a positive season so far for the young Reds. Dhanda has overcome a disappointing injury layoff and looks to be hitting top form in 2016/17, and could hope to feature regularly for the U23s in the near future.

Meanwhile, it seems only a matter of time before Gomes joins the likes of Ben Woodburn and Ovie Ejaria in Michael Beale’s thinking for Premier League 2 on a full-time basis.

The U18s are now fifth in the U18 Premier League table, three points behind leaders Manchester United with a game in hand, with their next outing coming away to Stoke City on December 10.