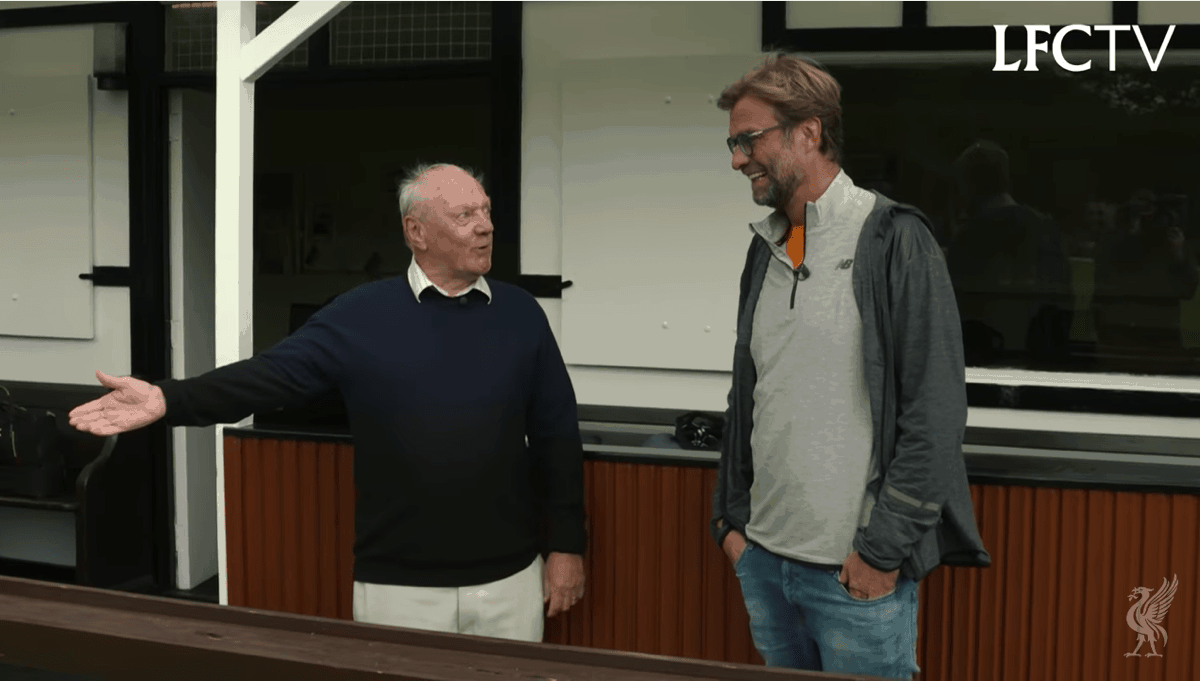 Klopp was appointed as manager on October 8 last year, and has overseen a remarkable transformation in his time with the Reds so far.

Taking to English culture since his move to Liverpool, Klopp brought assistants Peter Krawietz and Pepijn Lijnders with him as he made his crown green bowls debut in Formby.

Joined by chairman Eric and long-serving Reds supporter and season-ticket holder Lesley, Klopp spoke about his time with the club so far.

Klopp revealed how he enjoyed taking his dog to the seaside in Formby, and that his favourite pub was The Freshfield, on Massam’s Lane.

He also discussed his approach in the transfer market, placing a heavy emphasis on a player’s personality as well as their quality on the pitch, and hailed the improvement of “Formby boy” Adam Lallana.

Not proving the best on the bowling green, however, Klopp may be better off sticking to the Anfield dugout in the future, with many more years to come with Liverpool.