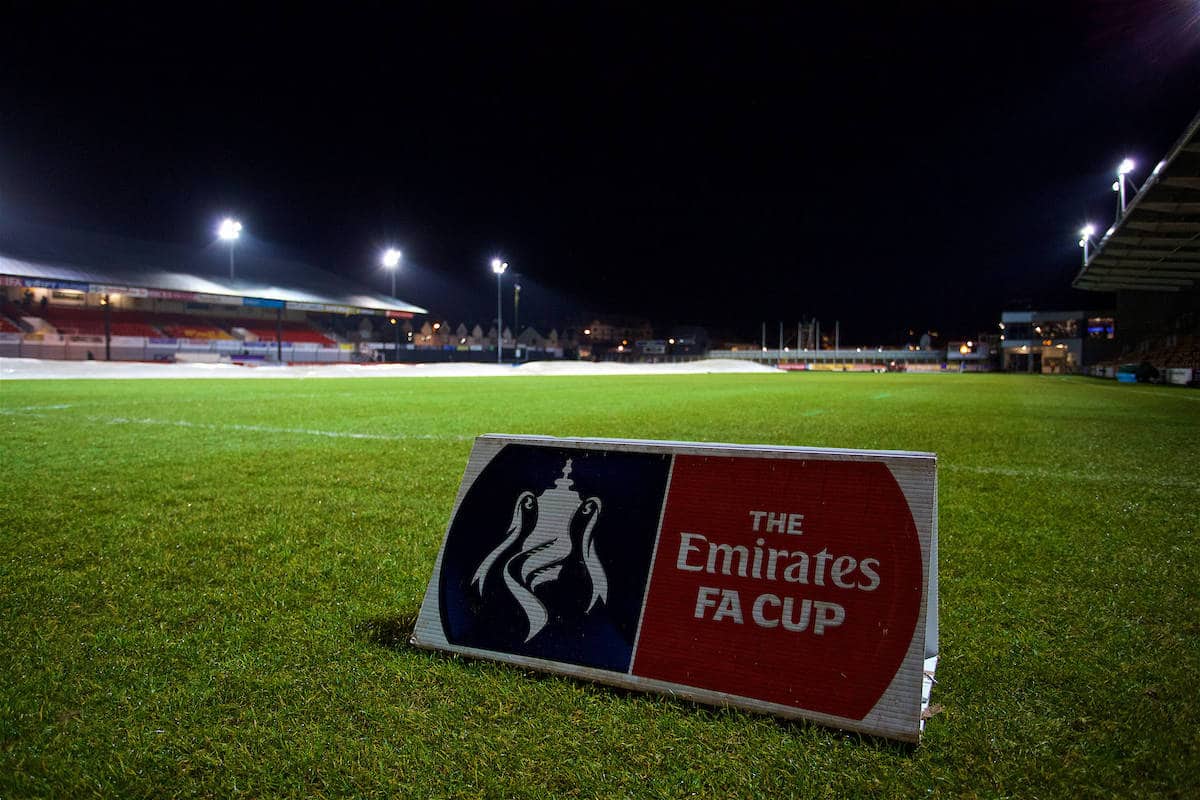 Liverpool will host Plymouth Argyle in the third round of the FA Cup next month, following their second round replay win over Newport County on Wednesday evening.

The two League Two sides locked horns at Newport’s Rodney Parade, following a goalless draw in the initial tie, with both well aware that a mouthwatering trip to Anfield awaited them in the next round.

A goalless opening 45 minutes saw Plymouth edge things, but it wasn’t exactly a match brimming with quality and chances.

The second-half continued to be a relatively poor advert for lower-tier football, and extra-time was required in the Newport fog.

Plymouth won a penalty in the first period, but Paul Garita’s spot-kick came back off the post. It was a controversial moment, with Graham Carey generally seen as Argyle’s designated penalty taker.

It didn’t matter, however, as Carey dispatched a penalty with eight minutes remaining, finishing coolly to send his team into round three.

The tie will be shown live on BT Sport on January 8th, with kick-off at Anfield at 1:30pm.

Jurgen Klopp will surely have to consider fielding a very weakened team, due to a relentless January of fixtures across three different competitions.

In total, the Reds could have eight matches in the first month of 2017, including Premier League clashes with Man United and Chelsea, and a two-legged League Cup semi-final against Southampton.

The match could be the ideal opportunity for the likes of Sheyi Ojo, Joe Gomez, Trent Arnold and Ovie Ejaria to get some playing time in the first-team.

We have seen in the past that taking lower league teams for granted can backfire spectacularly, however, and a shock result needs to be avoided.

It has been a decade since the Reds last won world football’s most famous domestic cup competition, thanks largely to Steven Gerrard’s heroics in the final against West Ham.

Liverpool are due an eighth FA Cup title – here’s to 2017 being their year.