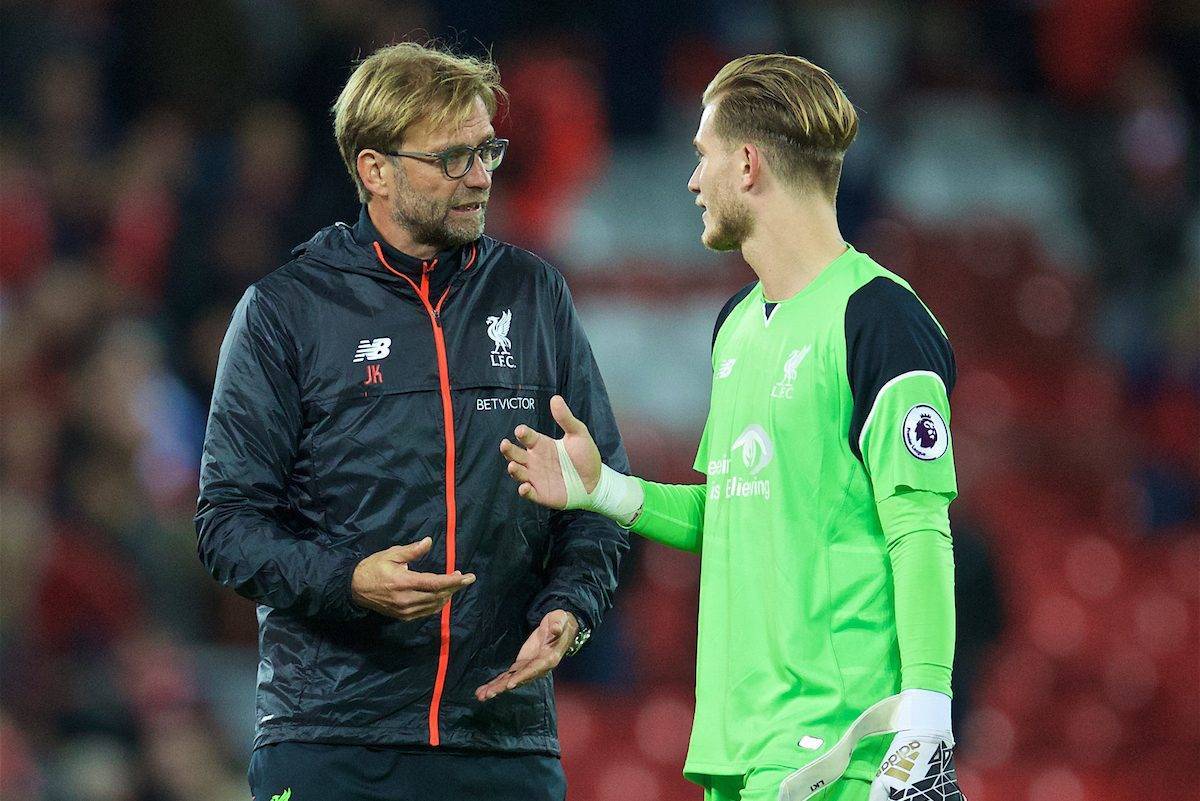 Liverpool head to the Riverside Stadium in need of three vital points to arrest the sloppy form that has seen them lose ground in the title race.

The Reds have won one of their last four league games, and will be desperate to start transforming fortunes against a Middlesbrough side who are the league’s lowest scorers and have earned the joint-fewest points at home this season.

Options in midfield and attack are becoming increasingly depleted just as busiest spell of the season commences.

This means Klopp will have to keep faith with his current picks to reverse the damage—though a couple of changes could present themselves.

The Reds’ XI vs. Boro Injuries once again deny Klopp the wide-ranging options enjoyed throughout the beginning of the season for an important game.

This leaves the manager facing the prospect of sticking with the same again and working harder for a better outcome than the disappointing point earned from the last two winnable games.

Indeed, providing Lovren recovers from the cramp that forced him off at half-time against the Hammers, Klopp could name an unchanged side on Teesside—while again boasting a bench of little go-to impact.

Retaining faith in Karius behind the preferred back four, Liverpool would look like this: Though desperately short of genuine form-changing options to turn to, Klopp could alter certain areas of his side.

With injuries having ravaged the squad already, the manager can’t afford to take risks with Lovren’s fitness ahead of the festive run, so Ragnar Klavan could partner Joel Matip in one change.

Meanwhile, a key switch could come in a tactical move rather than personnel change, with Origi and Firmino swapping roles in attack.

The Reds have missed the energy and pressing prowess Firmino offers as a No. 9 recently, and although Origi’s goalscoring form has been the biggest positive of recent matches, the Reds have suffered from the Brazilian being deployed on the left.

But Origi’s adeptness in playing wide, where his pace and finishing carries real threat, makes this a move for Klopp to explore and would see Liverpool start with this XI: Klopp turned to teenagers Trent Alexander-Arnold, Ovie Ejaria and Ben Woodburn on his substitutes’ bench against West Ham, and this is likely to continue on Wednesday.

But the German could look to other options from his academy ranks, with Joe Gomez, Harry Wilson and Sheyi Ojo all in fine form of late.

The Riverside Stadium has been an unhappy hunting ground for Liverpool—the Reds are winless there since 2002—but they must ensure it proves a rewarding trip to get back to winning form.