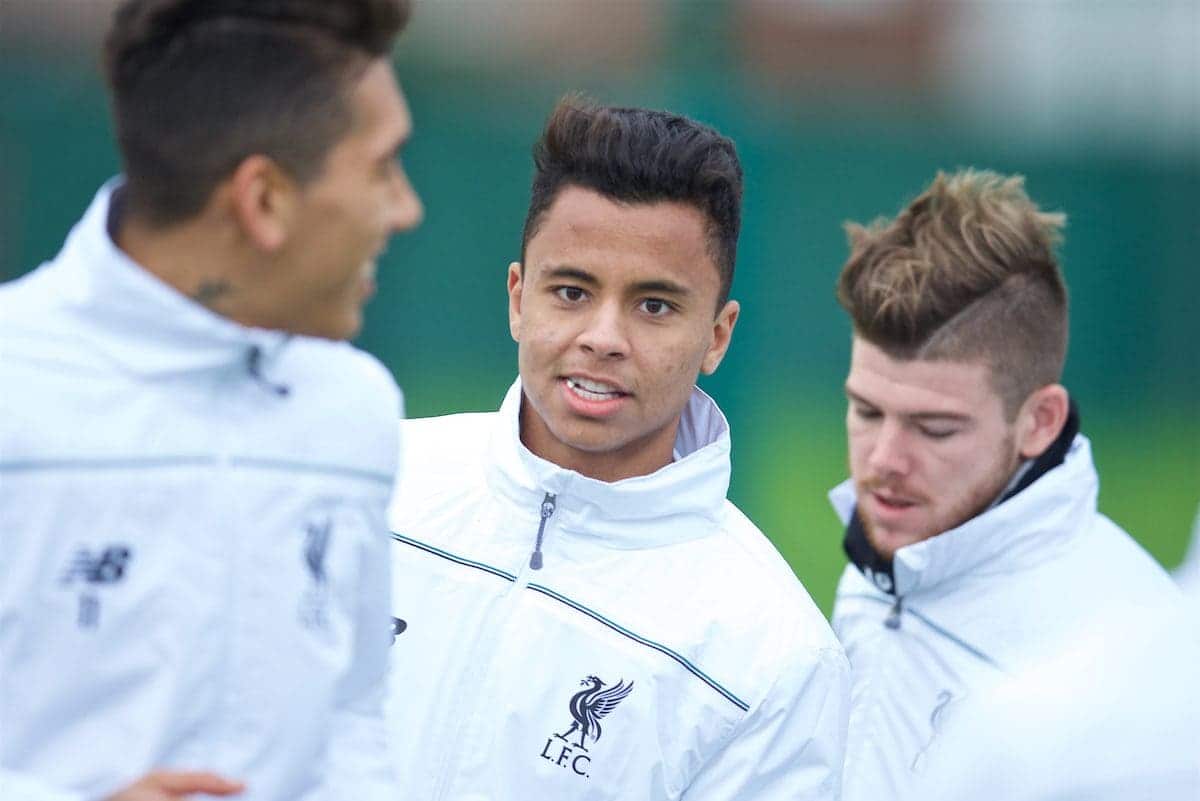 Liverpool midfielder Allan Rodrigues has been called up to the Brazil U20 squad for the South American Youth Football Championship in January.

The tournament, held in Ecuador and beginning on January 18, pits the youth squads of South America’s biggest footballing nations against each other.

Brazil are among those to take part, and have been drawn in Group A along with Colombia, Paraguay, Chile and the hosts.

Rogerio Micale, Brazil U20s coach, has named his 23-man squad for the tournament, and after both Caio Monteiro and Douglas Gomes pulled out through injury, Allan has been called up as a replacement.

If Brazil make it all the way to the final, Allan will therefore be away until February 11, with his time in Ecuador coinciding frustratingly with the recommencing of the Bundesliga campaign.

The German top flight is currently in its winter break, with Allan last featuring on the bench as loan side Hertha Berlin closed off the first half of the season with a 2-0 win over SV Darmstadt 98.

He would also miss their DFB-Pokal last-16 clash with Borussia Dortmund (February 8).

His absence from the Hertha squad is unlikely to be a major blow to manager Pal Dardai, however, with Allan having made just nine appearances in all competitions so far this season.

This has totalled just 377 minutes, averaging 41.9 minutes per game, while he has also been an unused substitute on nine occasions.

Oddly, his only starts in the Bundesliga have come against sides battling Hertha in the top six: Bayern Munich on September 21, Hoffenheim on October 30 and RB Leipzig on December 17.

Continuing this bizarre run, Hertha lost each one, and have suffered defeat on just one other occasion in 18 games this season.

Allan has been far from poor when called upon by Dardai, and the 40-year-old clearly trusts the midfielder in big-game situations, but that his presence in the starting lineup has become something of a bad omen cannot be aiding his situation.

The 19-year-old is on loan with Hertha in an effort to gain a work permit to return to play for Liverpool next season, but without the requisite game time at the Olympiastadion Berlin, this is unlikely.

His call-up to Micale’s squad will not improve this, and though international prosperity is also considered in the application process, his time in Ecuador is unlikely to play a big factor.