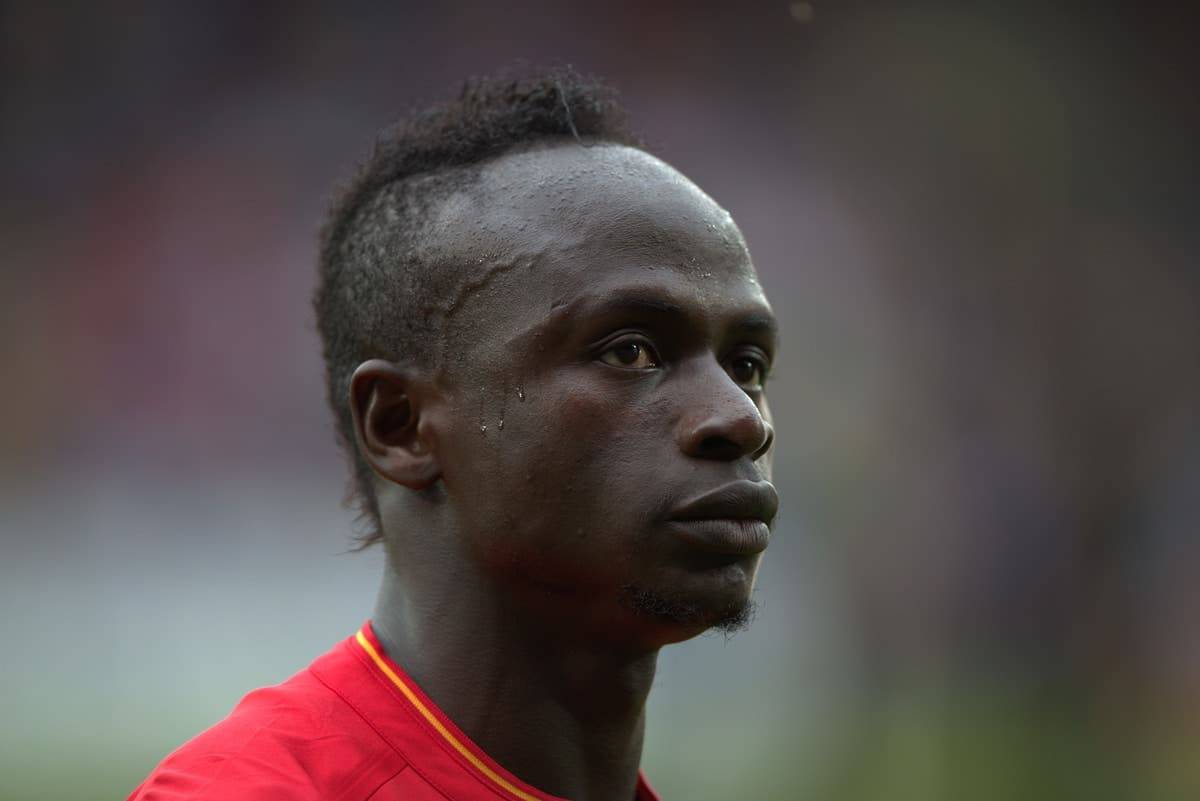 Sadio Mane notched an assist in Senegal’s final warmup friendly ahead of the Africa Cup of Nations, a 2-0 victory over Congo.

Mane is with the Senegal squad in Congo’s capital, Brazzaville, as they prepare for the tournament in Gabon, which could rule him out of Liverpool’s next eight games.

Having defeated Libya 2-1 in their previous friendly on Sunday, with Mane sitting out, the 24-year-old joined his international colleagues on the field against 2015’s quarter-finalists.

With Congo having failed to qualify for this year’s AFCON, Senegal quickly imposed themselves on their lesser opposition, and it took just 19 minutes for Keita to open the scoring.

This came as the result of an excellent assist from Mane, threading the ball through the Congo defence from deep to find his 21-year-old team-mate, who chipped home with his left foot on the break.

Papa Alioune Ndiaye netted Senegal’s second in the 46th minute, with Diouf providing the assist, as the Lions of Teranga waltzed to a comfortable victory.

Mane was named Man of the Match for his efforts from the right wing, in what proved to be the ideal warmup as Cisse’s side prepare for a bid for the AFCON trophy over the next four weeks. Liverpool’s No. 19 left Merseyside with a heavy heart, having both scored and assisted the most goals for the club in the first half of the season, with his departure a bitter blow to the Reds.

Jurgen Klopp will likely be without his £30 million summer signing in both legs of the League Cup semi-finals against Southampton, as well as an FA Cup third-round replay away to Plymouth Argyle and a potential fourth-round clash with Wolves at Anfield.

This largely depends on Senegal’s success in Gabon, with the earliest opportunity for them to exit the tournament being after their final group game against Algeria on January 23.

If that is the case, Mane could be back for the Reds’ all-important clash with Chelsea at the end of the month.

But this remains wishful thinking, and with Senegal in impressive form as they warm up for the AFCON, Cisse can hope to lead his side to the final on February 5.