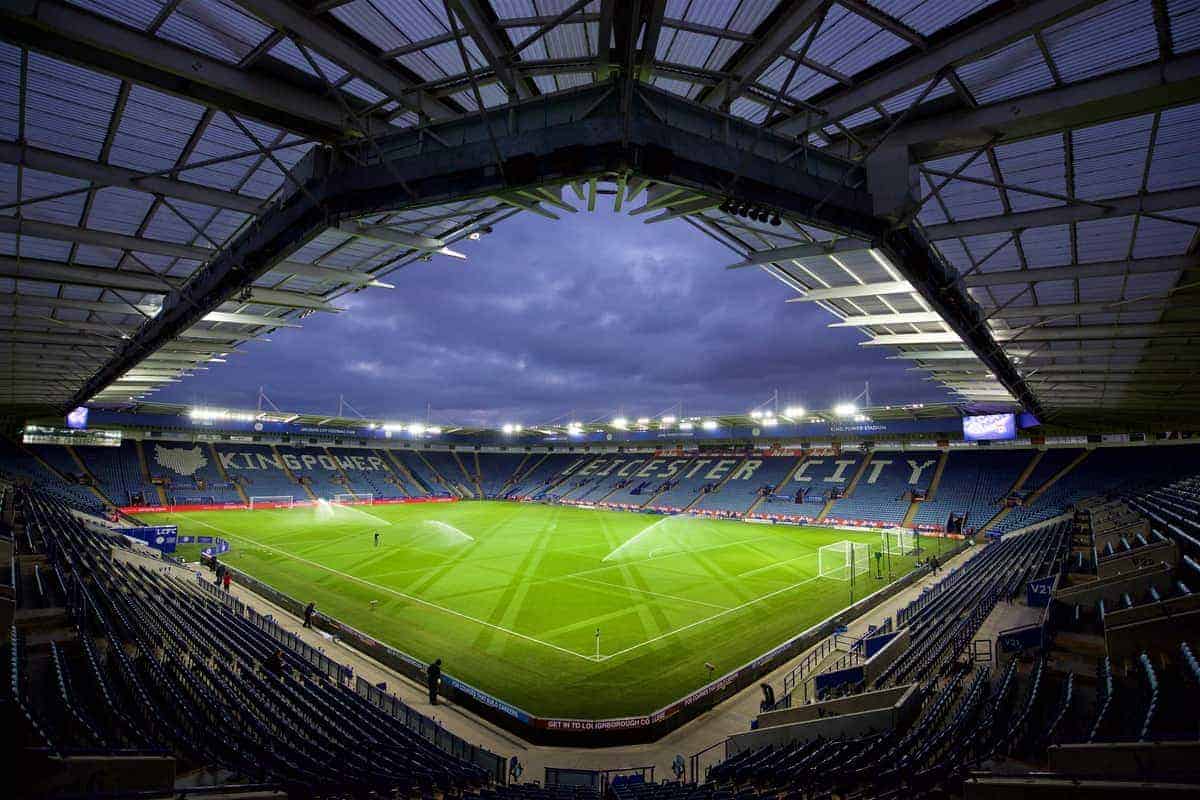 It’s been a long time coming, 16 days to be precise, but on Monday night Liverpool return to action at Champions and relegation-threatened Leicester City.

The hosts are reeling from the sacking of manager Claudio Ranieri last week, just nine months after the Italian led the Foxes to the Premier League title. Jurgen Klopp will be hoping Liverpool can capitalise on their turmoil.

The Reds looked back on song as they beat Tottenham 2-0 at Anfield in their previous game on 11 February. A Spanish training camp later and a reinvigorated Liverpool could move up to third with three points at the King Power Stadium.

Liverpool emphatically ran out 4-1 winners when the sides last met, at Anfield back in September.

Leicester vs. Liverpool is being shown live on Sky Sports 1 in the UK, which is available to live stream with a NOW TV day pass (10% off).

This Is Anfield readers can also grab a Sky Sports Month Pass for £20 a month (41% off) to also watch Liverpool vs. Burnley (12/3) and Man City vs. Liverpool (19/3) as well as all other Sky Sports coverage.

Leicester vs. Liverpool is being shown live on NBC SN in the US, which is available to live stream with FuboTV.