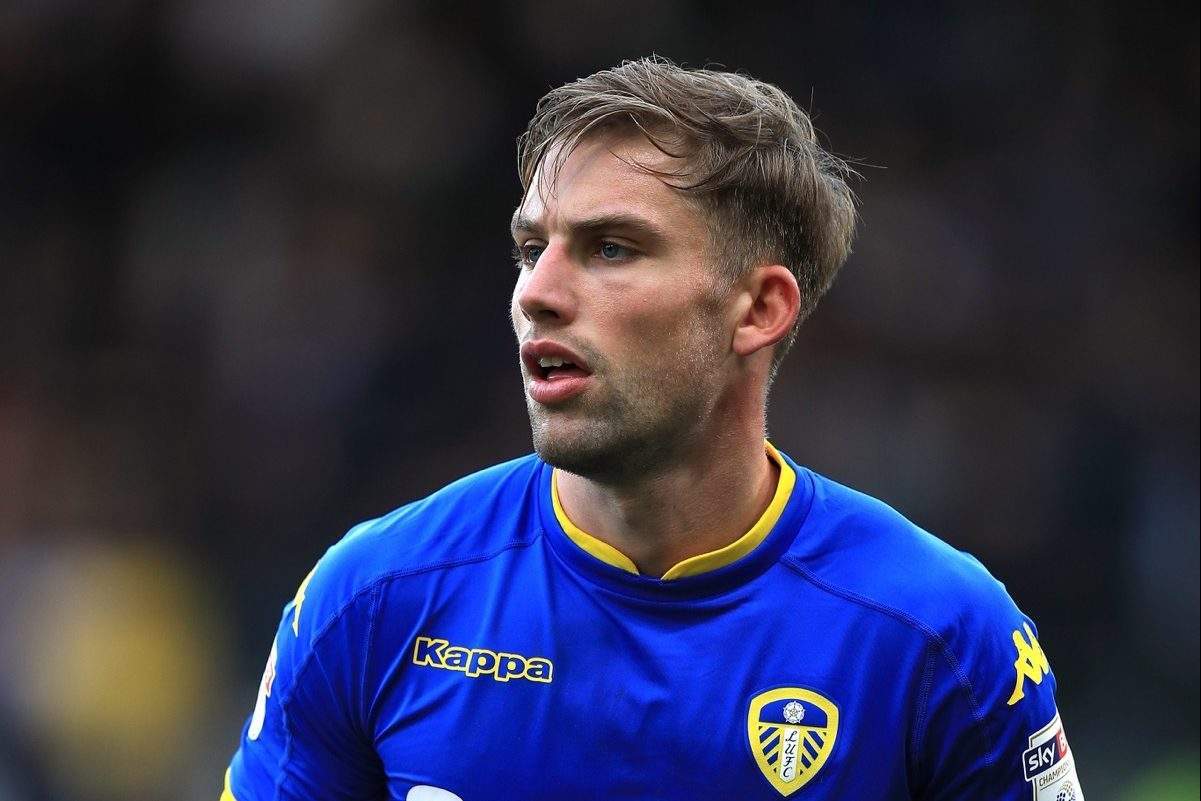 With Leeds United left-back Charlie Taylor set to see his contract expire in the summer, he is said to be seeking a move to Liverpool.

The 23-year-old has been impressive throughout a lengthy period of instability at Elland Road, becoming a first-team regular in 2014/15 and holding his place ever since.

But with just four months left on his current contract with Leeds, he is expected to leave the club at the end of the campaign.

Manager Garry Monk was reluctant to part ways with the former England U19 international in January, but will have no power to stop him moving on ahead of the 2017/18 season.

According to the Yorkshire Evening Post, he has set his sights on a move away from the Championship club.

Phil Hay reports that Taylor “appears set on leaving when the season ends,” before interestingly claiming that “sources close to him believe a move to Liverpool is possible.”

Due to Taylor being 23 on the expiry of his deal, any club signing him this summer would be required to be pay a compensation fee.

This is a similar situation to when Liverpool moved for Danny Ings when his contract with Burnley ran out, eventually paying a record £6.5 million for the striker.

Jurgen Klopp could well be in the market for a new left-back in the summer, with the German planning talks with his peripheral figures at the end of the season, most likely including Alberto Moreno.

The Spaniard has found himself out of favour this term, with James Milner instead taking up duties as Liverpool’s first choice, despite his inexperience in the role.

Milner has struggled for form since the turn of the year, however, and it could be argued that Klopp needs to replace his entire left-back ranks, and Taylor could certainly be an option.

Tall, strong and capable of pairing his defensive duties with forays into the attacking third, Taylor looks likely to make the step up into the Premier League after cutting his teeth in the second tier.

It is unclear how much he would cost the club in a tribunal, but Ings’ fee has likely set a precedent, and it could be fairly sizeable.

Klopp is busy planning for the summer ahead, not just with outgoings but also possible incomings, with Bayer Leverkusen winger Julian Brandt his priority target at this stage.