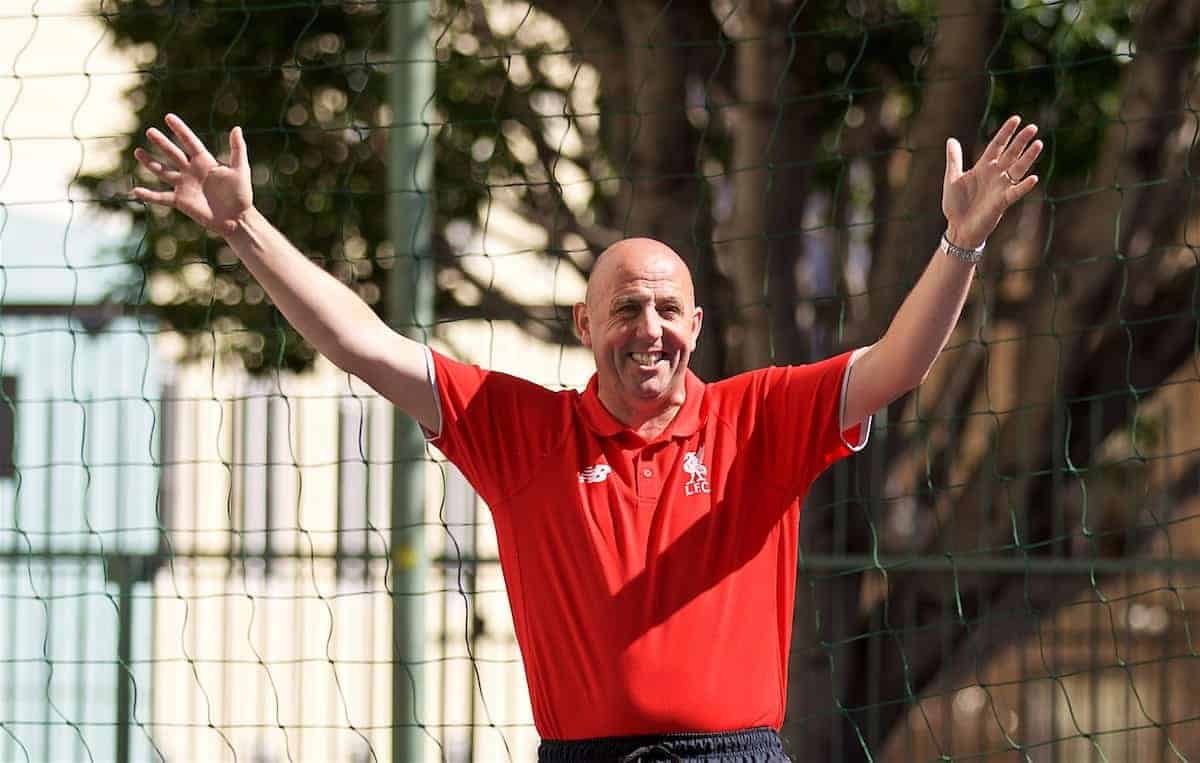 Liverpool legend Gary McAllister explained the impact Anfield’s new Main Stand has had on its “unique atmosphere” ahead of Saturday’s clash with Real Madrid.

McAllister is part of the Liverpool Legends squad to take on their Spanish counterparts on Saturday afternoon, along with the likes of Jamie Carragher, Steven Gerrard and Robbie Fowler.

After a showcase clash at the Santiago Bernabeu in 2015, this year provides the Anfield supporters a chance to watch their heroes of the past in action.

And speaking ahead of the game, McAllister revealed his anticipation at playing in front of the new Main Stand, and how it could provide an inspiration to the club’s young supporters.

“To experience the atmosphere in Anfield is pretty special,” he explained.

“And I also think what the new stand has brought, another 8,500 fans. I think it just makes the whole atmosphere definitely better.

“It’s happened seamlessly, it’s this massive, big building but it just seems to have happened.

“It’s settled in really nicely, I think the young fans will experience the size of the stand, but also the unique atmosphere.”