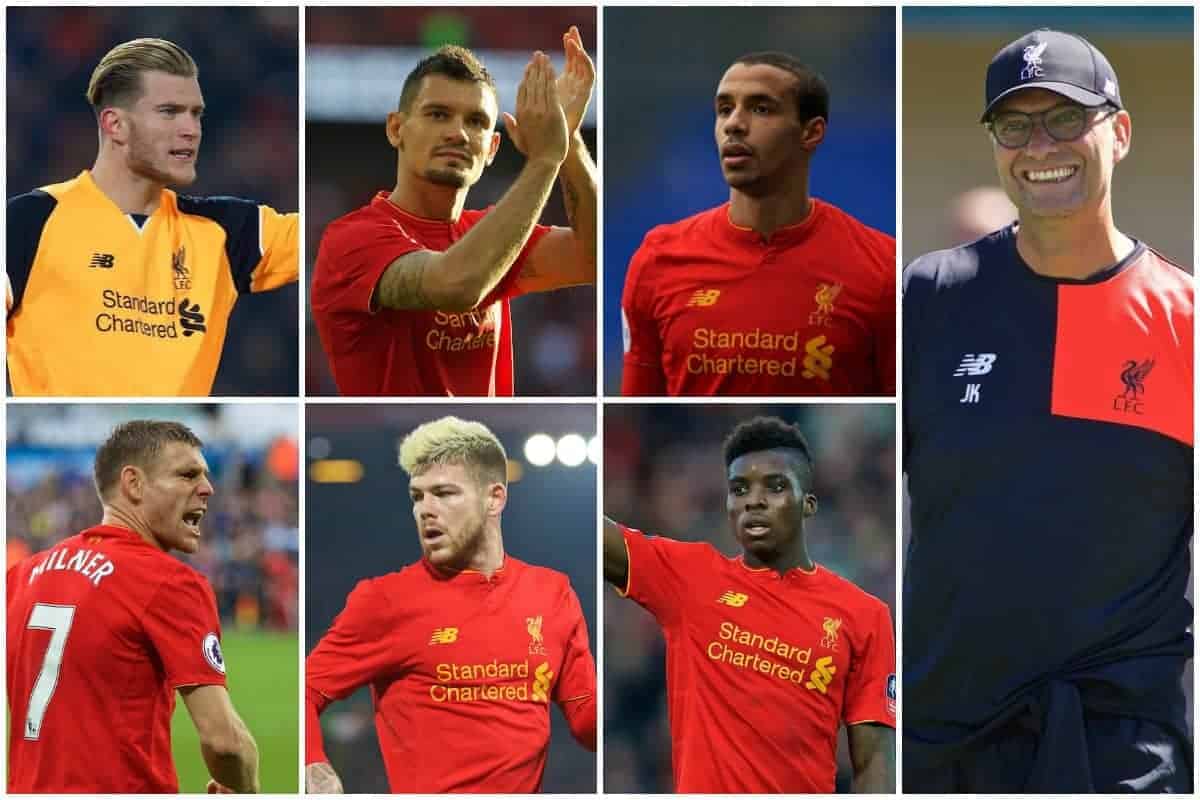 With most of his first team squad departing on international duty, Jurgen Klopp has given opportunities to some Liverpool fringe players in Tenerife.

Having experienced the benefits of the same trip this time last year, Klopp took his squad to Tenerife for another warm-weather training camp on Monday.

The German will be hoping to utilise his time in Spain to work with some peripheral figures as well as a clutch of his key names as he pushes for a strong finish to the season.

But with 23 players called up for international friendlies and qualifiers this month, Klopp’s hands are tied on who he could include.

The Reds’ boss does still have a host of his first-team players available, with captain Jordan Henderson travelling, along with some of Liverpool’s promising youngsters.

Henderson is recovering from a foot injury and is expected to be back for the Merseyside derby on April 1.

But while Henderson has travelled, Daniel Sturridge has not – he’s currently sidelined with a hip injury he picked up while receiving rehab after having an illness during the training camp last month in Spain.

Meanwhile, Alex Manninger, Joel Matip and James Milner are all involved, having retired from international duty with Austria, Cameroon and England respectively.

The Reds flew out to Tenerife on Monday, where they’ll stay until Friday.