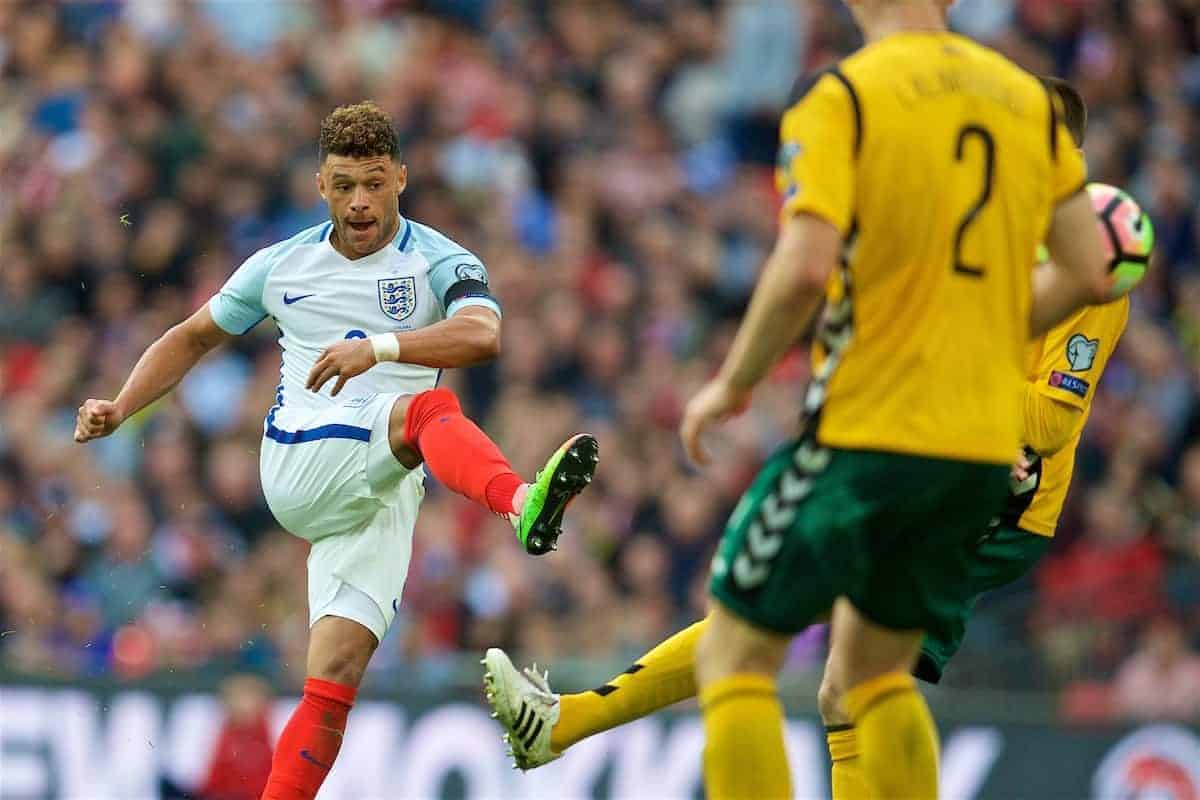 Liverpool have once again been linked with a move for Arsenal midfielder Alex Oxlade-Chamberlain, as a busy summer transfer window closes in.

The 23-year-old was rumoured to be on the Reds’ radar ahead of the January transfer window, with his contract set to enter its final year this summer.

Jurgen Klopp swiftly moved to declare this “nonsense,” before the Liverpool Echo suggested Oxlade-Chamberlain was being “monitored” at the beginning of March.

Now, the England international has returned to the rumour mill, with the the Telegraph claiming Klopp was “eager to exploit” his contract situation at Arsenal.

They also report that, despite Oxlade-Chamberlain having just 12 months left on his deal at the end of the season, Liverpool are not deterred by the Gunners’ £35 million valuation.

This would be a significant deal for the Reds ahead of the 2017/18 campaign, but it remains questionable whether their interest is genuine.

Given speculation has once again stemmed from sources outside of the city serves as an initial red flag, as does the increase in the reported price tag from last year, which was £25 million.

Oxlade-Chamberlain would arguably be a solid addition to Klopp’s ranks, but he unlikely to be high on his list of priorities. A possible move for the former Southampton midfielder, who can play in a variety of roles from out wide to a deeper duty, is an interesting one.

His industry and tactical flexibility would allow him to adjust quickly to Klopp’s system, where he could feasibly alternate with anyone from Adam Lallana to Sadio Mane.

But his lengthy injury record, and his £35 million price tag, undermines the value of any potential deal.

Many players have left Arsenal having suffered regular fitness issues and turned this around, however, and this could well be the case on Merseyside.

Meanwhile, as with the signings of Mane and Georginio Wijnaldum last summer, a big-money fee can certainly be justified, with supporters questioning both signings at the time.