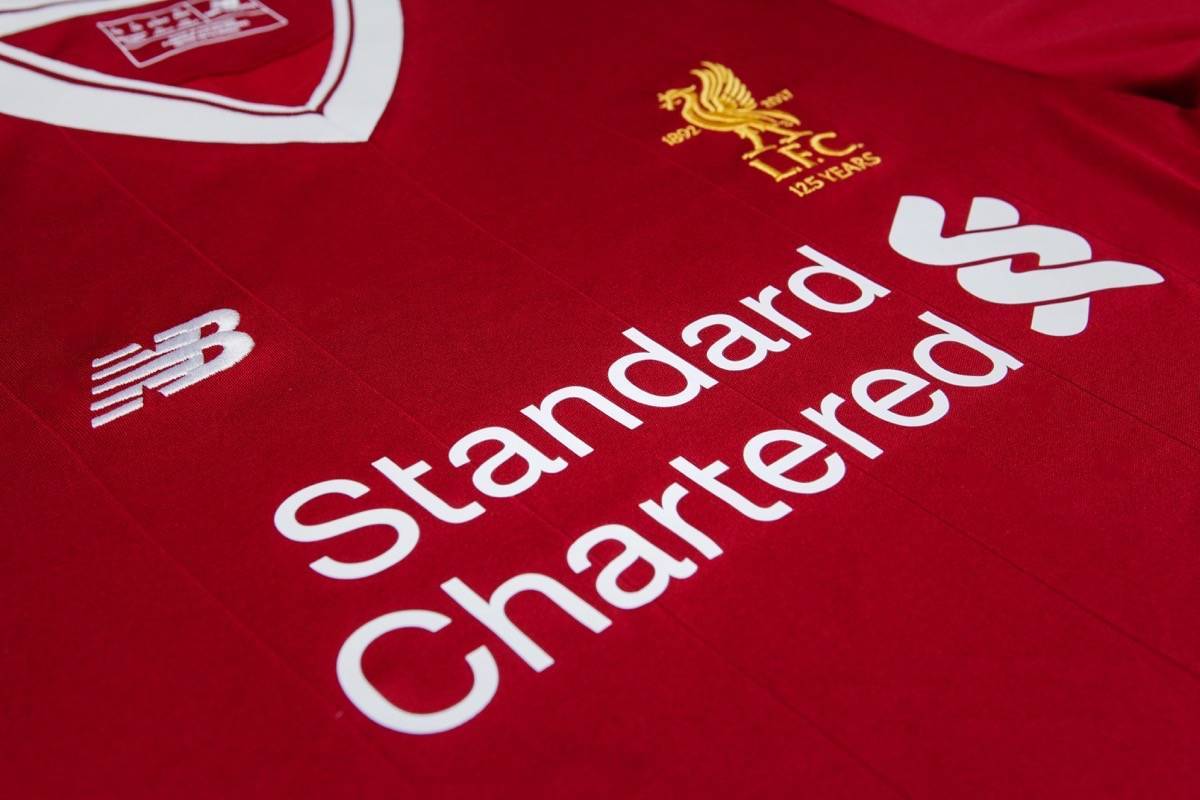 Liverpool unveiled the new home kit for next season this morning, with fans mostly enjoying the retro design.

The new kit, which will be worn on the final day of the season against Middlesbrough, was launched online at 9am, with Liverpool publishing a video featuring four supporters being surprised with the new kit.

Available to pre-order now, fans also get a £10 gift voucher when ordering and can add the new Premier League style number and lettering.

The general consensus is overwhelmingly positive, with plenty of fans liking the new design:

That new Liverpool home kit is unreal. I'd go as far to say its the best we've had in a long while.

“I REALLY like that. Simple. Traditional. Classical. Why can’t they ALL be like that?”
– KloppiteE in the comments.

Belter of a kit tha must buy for every red ??? #LFC https://t.co/BOCahjN2bN

Do they hand out trophies for best kit in the league?

Plenty pointed out how much it reminded them of old kits from the Reds’ golden era:

#LFC's new kit, as usual these days, reminds you of kits from days gone by. Now to get a team that does the same! pic.twitter.com/PV2kWLD8sR

Remains me of the 82's pic.twitter.com/z8l0YbukhT

Love it. Back to 70s darker red and white trim.

Others, meanwhile, were just pleased to see Henderson and Sturridge wearing a Liverpool kit:

* You can purchase the new kit from the official LFC store here.