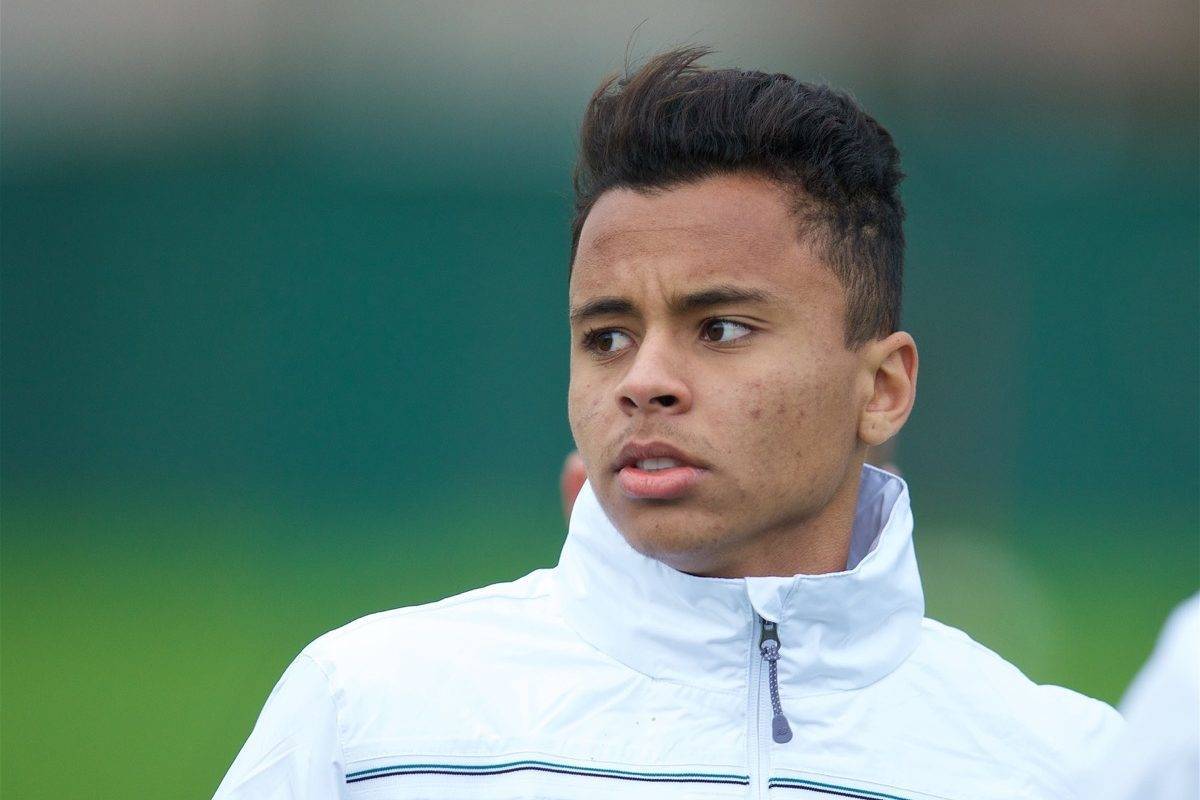 Allan joined the Bundesliga hopefuls last August, with the Reds facing no other option but to send the midfielder out on loan in order to obtain a work permit.

But the 20-year-old has made just 11 appearances for Hertha so far this season, including a mere four starts in the German top flight.

This is unlikely to see Allan deemed eligible to turn out for Liverpool in 2016/17, with his latest spell away from the club so far proving a wasted venture.

However, Preetz has suggested Hertha could look to keep Allan at the Olympiastadion beyond the end of the season, insisting his future was still “open” to discussion.

“We must and will discuss this with Liverpool,” he told German publication Kicker.

“He has done it well in terms of commitment and mentality.”

Preetz also insisted that Allan’s decision to play for the Brazil U20s at the South American Youth Football Championship in Ecuador in January was “not a good idea.”

“He missed the connection with us in these weeks,” he said, before claiming the midfielder would have enjoyed more game time “if he stayed here.”

Allan has certainly not benefited from his international loyalty, having made just three substitute appearances as the Brazil U20s limped out at the group stage.

That this has limited Allan’s opportunities under Pal Dardai is even more frustrating, as missing out on a work permit this summer could cast doubt over his Liverpool future.

Jurgen Klopp has proved himself a big admirer of the young playmaker, describing him as an “outstanding talent” back in 2016.

And speaking in November, the midfielder suggested he would be willing to stay with Hertha beyond the summer.

“My goal remains to play for Liverpool. We’ll see what happens if I don’t get the number of games need to qualify for a work permit,” he said.

“Without the Europa League, it’s even more difficult. But I feel good here at Hertha.

“Who knows whether I will continue here after the summer. If that happens, it would also be good.”

Hertha are currently fifth in the Bundesliga, and look set to secure their place in next season’s Europa League—which could improve Allan’s prospects significantly.