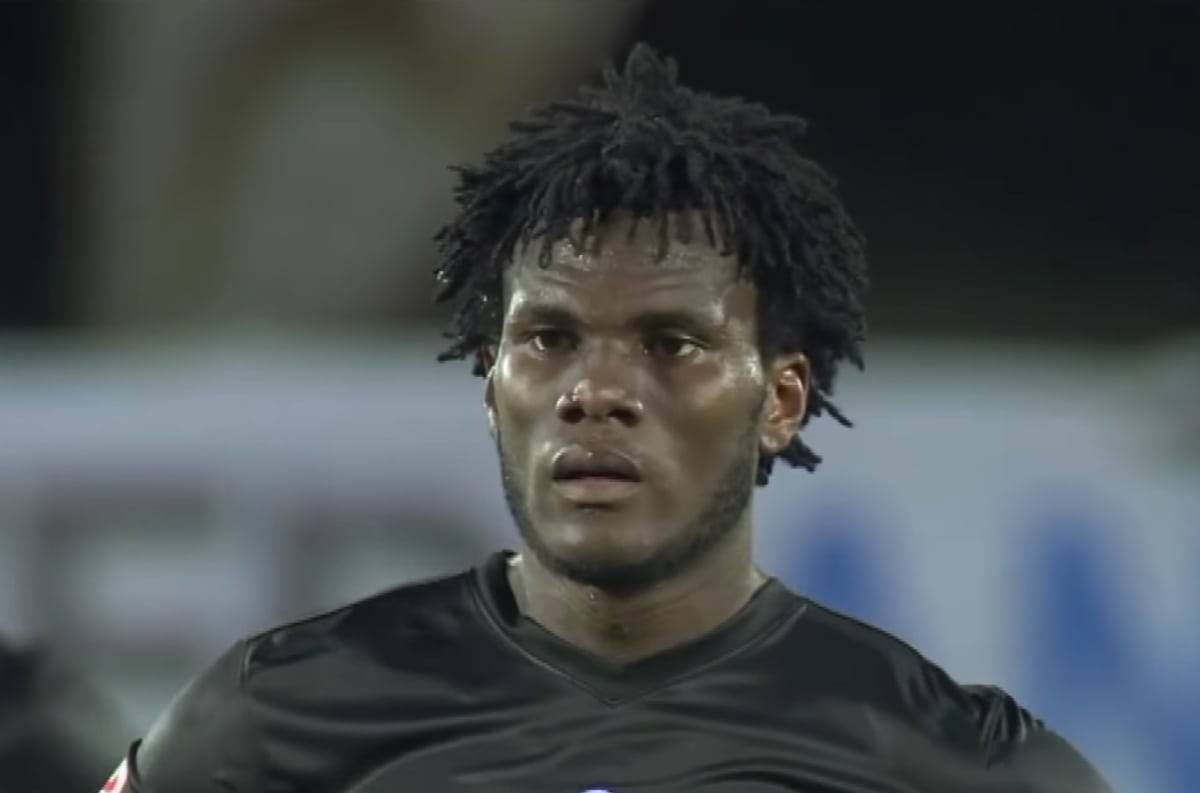 Liverpool have been named among a host of top clubs interested in signing impressive young Atalanta midfielder Franck Kessie this summer.

Kessie has been something of a revelation in Serie A this season, having returned from a loan spell with Cesena to take up a key role under Gian Piero Gasperini in Lombardy.

The 20-year-old has already scored six goals and assisted a further four in 24 games in the Italian top flight, despite largely operating as a defensive midfielder.

And the Ivory Coast international’s performances have not gone unnoticed, according to his agent.

Speaking to Italian outlet Rai Sport, George Atangana claimed that Liverpool were among the clubs pursuing Kessie ahead of a possible summer move, though AS Roma are in pole position.

“I must admit that Roma have the advantage for Kessie, but we haven’t closed a deal yet,” he said.

“Manchester City, where his friend Yaya Toure plays in the same role.

“Liverpool, where their manager Jurgen Klopp knows how to help young players develop.

“Then there’s Arsenal, whose manager is very close to French-speaking players.

“I have to say they are not the only Premier League clubs who are after him, as there are many more too. Franck is close to many clubs and close to none.”

Kessie has developed from a natural, deeper role to a more progressive approach at Atalanta, with his ability to drive forward with the ball an invaluable asset for Gasperini’s side.

He has not forgotten his defensive instincts, however, and this all-round ability would suit Jurgen Klopp‘s midfield.

The youngster would be ideal in one of the box-to-box roles in Liverpool’s 4-3-3 system, and could serve as an alternative to the likes of Georginio Wijnaldum, Emre Can and Adam Lallana.

With Mahmoud Dahoud having spurned the Reds to join Borussia Dortmund, and with Naby Keita not a certainty to leave RB Leipzig, Kessie is another option for Klopp in the summer transfer window.

It will be difficult to convince the midfielder to move to Anfield, however, given the calibre of clubs vying for his signature.

In the Premier League alone, Arsenal, Man City, Chelsea and Man United have all been credited with an interest.

Meanwhile, as Atangana suggests, Roma have made a concrete bid already.