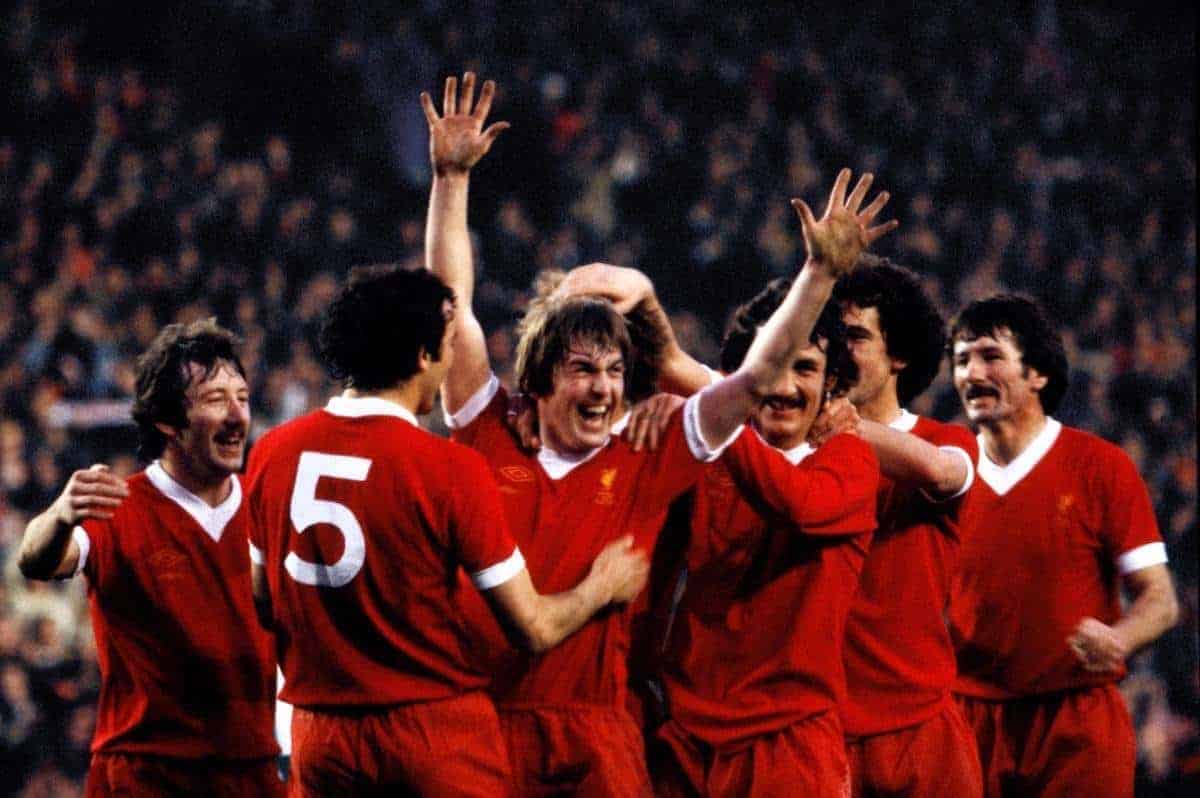 To mark the Reds’ 125th anniversary, owners Fenway Sports Group have prompted the move to honour Dalglish for his unique service to the club.

As player, manager, ambassador and talisman, few embody Liverpool Football Club more than Dalglish, and the new Kenny Dalglish Stand is the perfect way to mark his impact.

The Scot scored 172 goals in 515 games for the club, winning 33 honours in his time on the pitch and in the dugout, and is a bona fide Liverpool legend.

Here’s how Liverpool supporters reacted to the news of Dalglish’s honour.

Liverpool have announced that the Centenary Stand will be renamed The Kenny Dalglish Stand.

Finally the club are honouring King Kenny by renaming the Centenary Stand – the Kenny Dalglish Stand …great news and about time too. #lfc

The Kenny Dalglish stand. Absolutely love that. What a way to recognise the King

The Kenny Dalglish Stand ? ? .. Fantastic move by the club #LFC

Delighted that we can honour such a great legend by renaming a stand in his name, for he is the king Kenny Dalglish #LFC

Quite right. Nice tribute to our greatest servant. https://t.co/5pFiioWDAZ

Not a moment too soon. Just needs a 'Sir' adding to it now… https://t.co/8A7ocnGzdU

Fantastic news that the Centenary Stand at Anfield is to be named the Kenny Dalglish Stand. #LFC pic.twitter.com/LXLX915Hbu

Whoever has a season ticket for Row 7 Seat 7 in the renamed Kenny Dalglish Stand at Anfield, don't ever let it go #deserved #legend #LFC ??

I now sit in the Upper Kenny Dalglish Stand haha. Boss that!

Renaming the centenary to honour this name is brilliant. @kennethdalglish was my inspiration the mans a legend pic.twitter.com/fJZOiPLflC