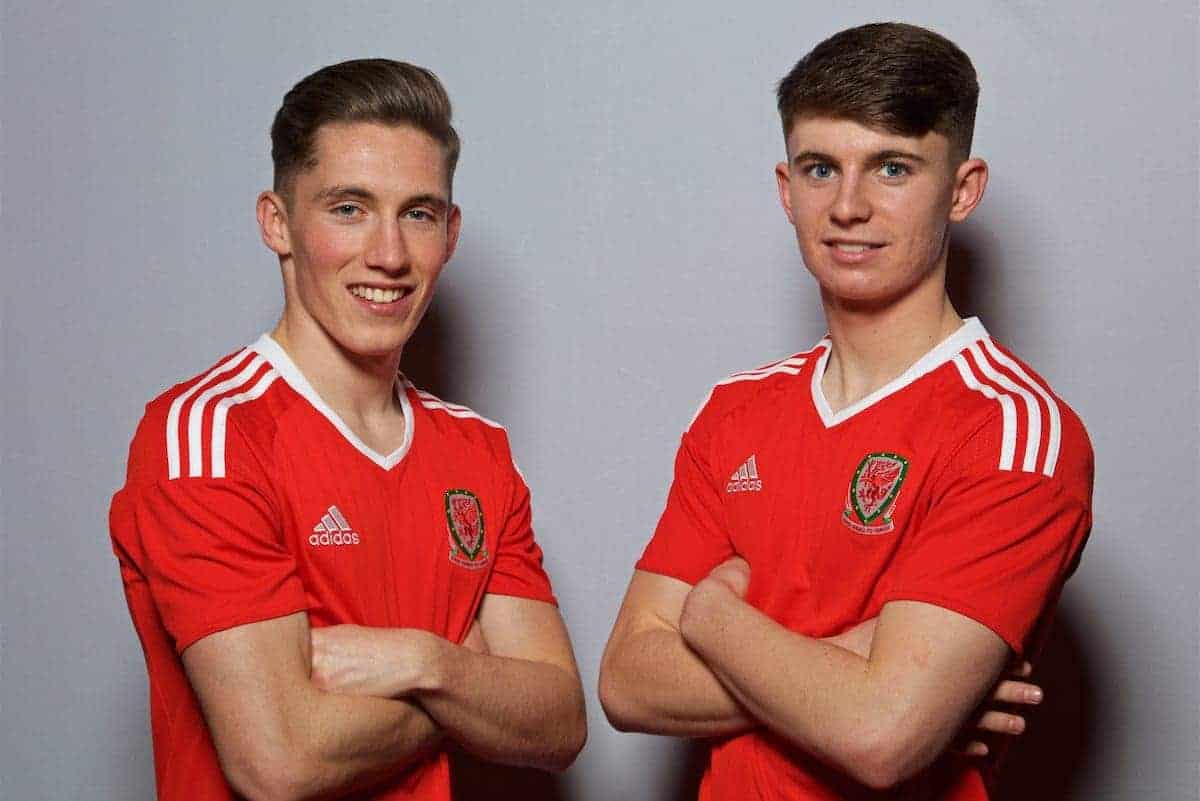 Liverpool’s association with the Welsh national team is once again impressively strong, and three youngsters will fly the flag in World Cup qualifying.

While club football comes to a reasonably brief standstill and there’s no major international tournament to worry about this summer—Confederations Cup aside for Emre Can—most players are set for a well-earned rest.

First, though, a handful of Reds have international commitments to see to, with FIFA World Cup qualifiers on the horizon—and all three of the Welsh contingent have been called up by Chris Coleman.

Goalkeeper Danny Ward, winger Harry Wilson and forward Ben Woodburn are all named in the senior squad for Wales, who face Serbia in a critical qualifying match on Sunday. The Welsh side sit third in the six-nation group at the halfway stage, with Serbia topping the group—but just four points separate them, so a positive result for the Dragons is of paramount importance.

Only 17-year-old Woodburn is currently without a full senior cap, as Ward featured at Euro 2016 and has three caps to his name, while Wilson won his one and only cap at age 16, four years ago.

Having each improved and impressed across the 2016/17 campaign—Ward earning promotion, Wilson returning to form and Woodburn notching his first senior goal on his debut—they will be confident of impacting on the international stage if given the chance.

Jurgen Klopp and his team of coaches will doubtless be watching to see which, if any, of their young charges continue to show signs of progression and maturity.

Ahead of a 17/18 season where the Reds will face an increased number of games, several youngsters could begin to break through—and impacting at national team level would be a huge step in that direction.