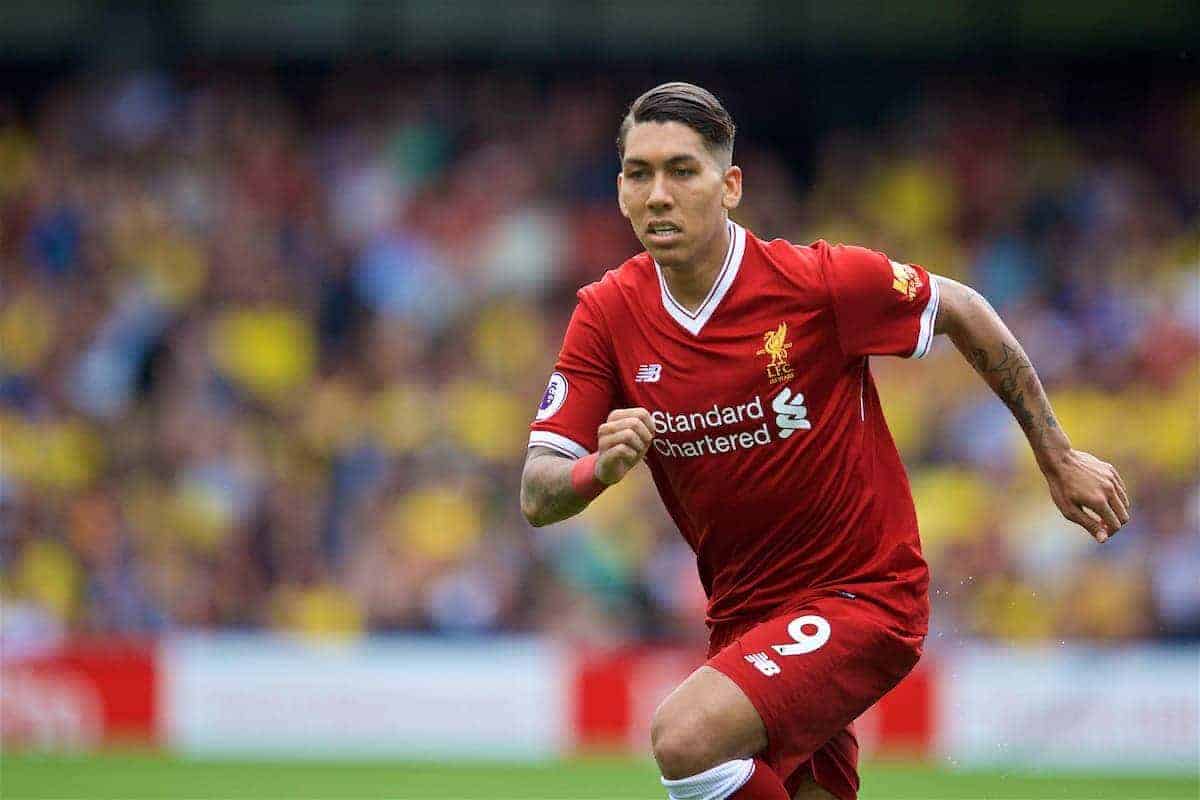 Jurgen Klopp has made no changes to his Liverpool starting lineup for Tuesday’s Champions League play-off first-leg clash away to Hoffenheim.

The Reds take to the Rhein-Neckar-Arena for the first of two ties against the Bundesliga outfit, as they big to return to Europe’s elite.

Having finished fourth in the Premier League last season, Klopp’s side need to surpass Hoffenheim to secure a place in the Champions League group stage.

And, as a result, the German has named the same lineup that kicked off at Vicarage Road three days ago.

Simon Mignolet takes his place between the sticks, behind a back four of Trent Alexander-Arnold, Joel Matip, Dejan Lovren and Alberto Moreno.

In midfield, Jordan Henderson is set to be flanked by Emre Can and Georginio Wijnaldum.

On the substitutes’ bench, James Milner, Marko Grujic and Dominic Solanke are among those available in reserve.