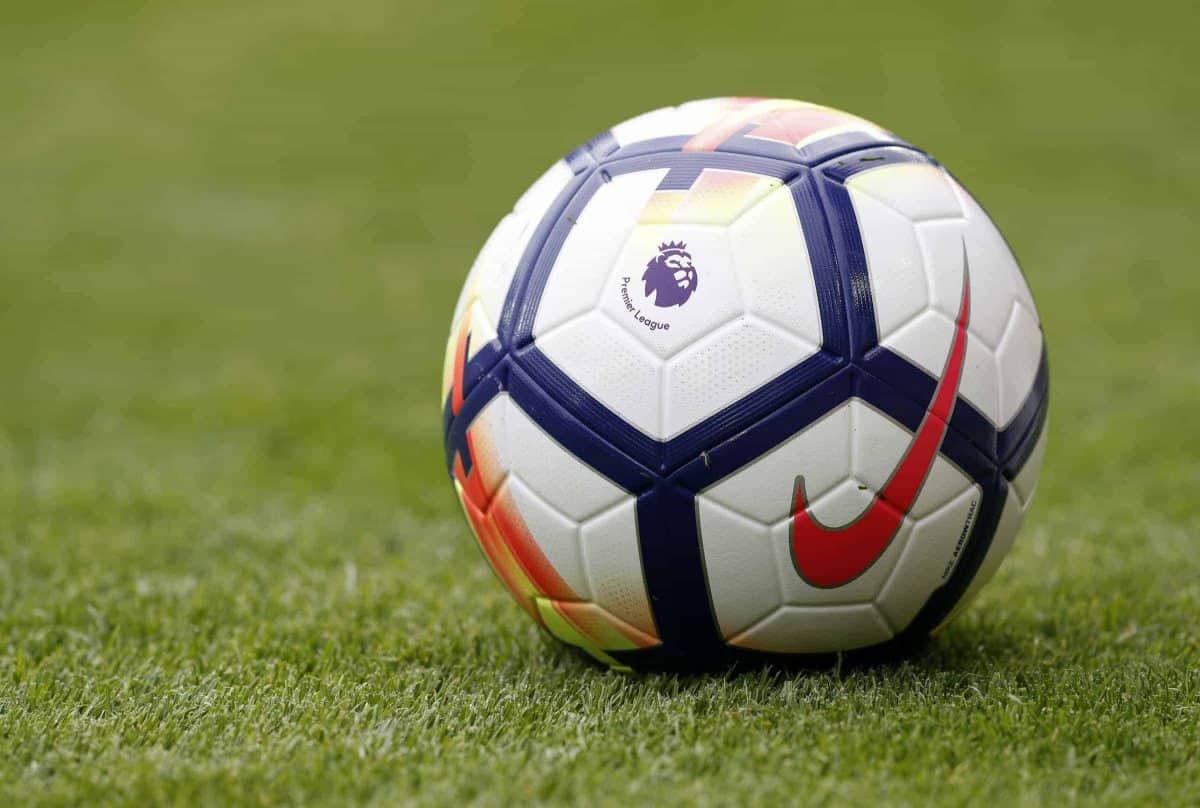 The second weekend of Premier League games saw three sides maintain perfect records, and plenty of ups and downs across the country.

Three sides maintained perfect records, and this time of the season is great for jumping to early conclusions which won’t hold weight later in the season.

Liverpool’s win at home to Crystal Palace was an important three points at a time of the season when the club are fairly unsettled by happenings (or lack of) in the transfer market, and their fixtures are disrupted by the small matter of the most important games of the season — the Champions League play-offs.

Elsewhere, a few other teams have problems of their own, while a handful of others are off to flying starts.

It was another impressive win for Premier League newcomers Huddersfield, and their own brand of intense but physical counter-pressing-led football is causing a stir.

Aaron Mooy’s goal capped an excellent individual performance from the midfielder who looks to be making the step up to the Premier League with ease after his loan move from Man City was made permanent.

Christopher Schindler was imperious at the back, while club record signing Steve Mounie looks like one of the signings of the season so far.

The Terriers will do well to keep this up, but it’s a great story which will be good for the league, should it continue.

Spurs’ troubles at Wembley were already well documented. The club have lost seven of their last nine matches at the national stadium which will be their home this season, and after their latest defeat this now includes four losses there against Chelsea.

The Spaniard had a bit of help from Tottenham goalkeeper Hugo Lloris who should have saved the second goal, but instead seemed to get out of the way as he inexplicably tried to drop on the ball rather than save with his feet.

Two away games, seven goals conceded, and only two scored, and it won’t get any easier for the Hammers as they travel to face the wounded animal that is Rafa Benitez’s Newcastle in their next game.

Bilic’s side are unable to play home matches until the September 11, due to the World Athletics Championships at the ‘London Stadium’.

Just to make things worse they had to play almost an hour of football with 10 men in their game at Southampton. The real kick in the teeth came when they were hanging on to what looked like a hard-earned draw, but Charlie Austin scored in injury time to give the Saints all three points.

Bilic is among the leaders in the unsavoury market of “first manager to be sacked”, but the board will surely give him some leeway due to their inability to play home matches in August.

Man United won 4-0 for the second week running and Romelu Lukaku has become the fifth player in the Premier League era to score on his first two games for the club, repeating a feat also achieved by Zlatan Ibrahimovic, Anthony Martial, Federico Macheda, and Louis Saha.

The combined amount paid for United’s four goal scorers this weekend comes in at over £250 million, if you include the add-ons in Martial’s fee.

Jose Mourinho’s side have a fairly easy start to the season and, incredibly, will face none of last season’s top six until they visit Anfield on the October 14.

They look more impressive since the addition of another new signing, Nemanja Matic, in midfield, showing that decisive action in the market can make a real difference to a side who want to challenge at the top.

Doffing a baseball cap to Pulis-ball

While all the focus is on the Huddersfield story, and the fifth talking point should probably be something on Arsenal getting beaten by Stoke, Tony Pulis’ West Brom side are sitting third in the table after two typically Pulisian 1-0 wins.

The latest of these came at Burnley, where the Lancastrians’ home record is supposed to come into play against teams like West Brom, but Sean Dyche’s side were unable to get past the visitors’ defence.

On top of this, the Midlands side could sell Jonny Evans — a player who hasn’t appeared for them yet this season and cost just over £7 million — for a much larger figure to Manchester City, who appear desperate for a centre-back.

Evans could even move abroad, but this won’t bother the Baggies as they’ve already replaced him with the considerable frame of Egyptian defender Ahmed Hegazy, and they’ll probably look to strengthen this area further to improve on Gareth McAuley, should Evans leave.