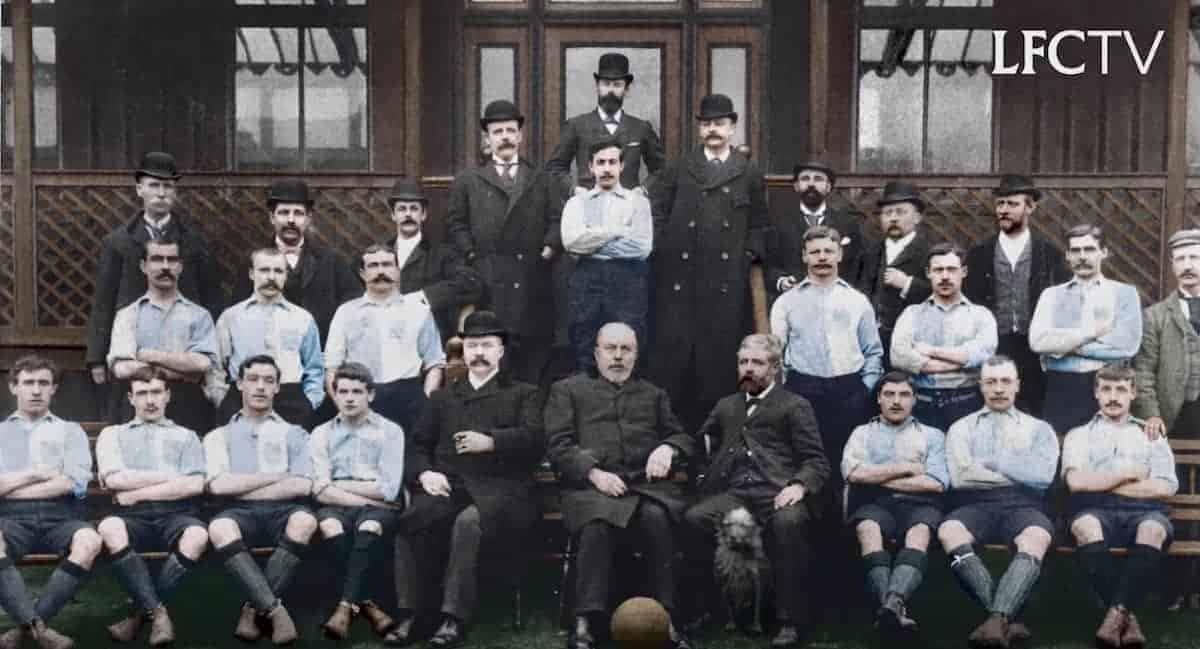 As the celebrations of Liverpool FC’s 125 Anniversary continue, LFC has released a unique animation to celebrate the Club’s first game which took place on 1st September 1892.

The gritty animation tells the story of how John Houlding put his reputation on the line following his acrimonious departure from Everton FC to form Liverpool Football Club.

The team, assembled in just a matter of weeks, was Houlding’s greatest gamble. They took to the pitch for the first time, with barely 100 people looking on.

A team, made up entirely of Scotsmen, beat Rotherham 7-1 on their debut.

Fast-forward 125 years, LFC will celebrate its 125th anniversary at the Red’s clash against Burnley on 16th September.