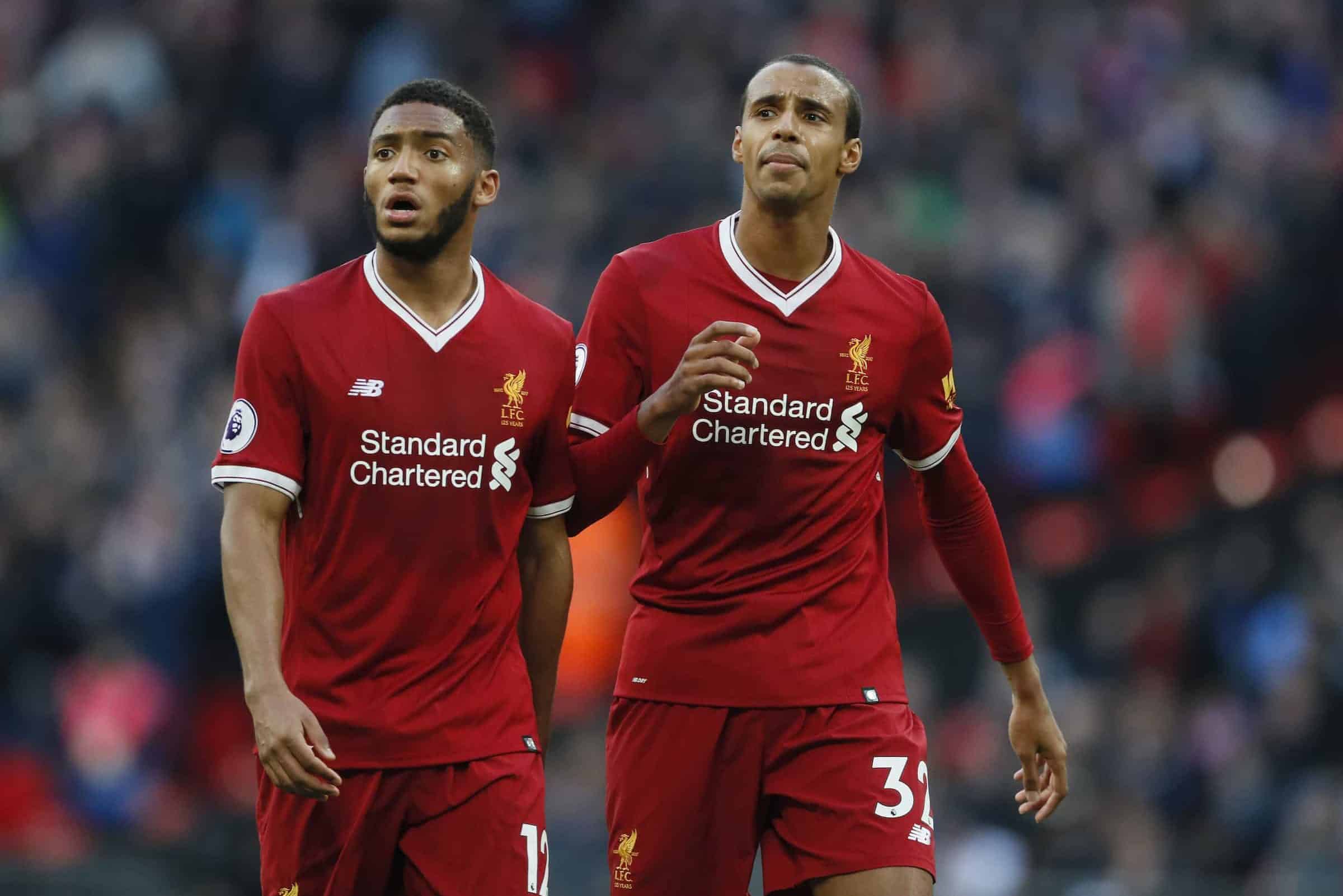 Liverpool’s disappointing start to the Premier League campaign could have a considerable effect on their ambitions towards the top of the table.

The Reds returned to the Champions League for the first time since 2014 this term, after Jurgen Klopp led his side to 76 points and a fourth-placed finish in the league in 2016/17.

But after nine games this season, they sit ninth, having taken 13 points from three wins, four draws and two losses.

They have won just once in the league since the start of September, and their most recent outing saw Klopp’s side fall to a 4-1 thrashing away to Tottenham.

Spurs, Man United and Man City have all started the season in excellent form, while Arsenal and Chelsea are three points ahead of Liverpool, making up the rest of the top five.

This highlights the difficulty the Reds face in their efforts to qualify for the Champions League again next season.

As suggested by supporter Simon Brundish, Liverpool would need to average 2.17 points per game over their remaining 29 games in the league to match last season’s points tally.

At the very most, they can afford to lose eight more games, but if that was the case Klopp would be required to oversee 21 more victories.

They could also draw 12 games and win 17, though finishing with 76 points is no guarantee of a top-four finish in the Premier League, given the quality of their rivals.

To put the challenge into perspective, Liverpool have currently averaged just 1.44 points per game in the English top flight this season.

And they are on course to concede 67 goals, with the only side to do so and end up in the top 10 since the Premier League‘s inception being Bournemouth last term, when they finished ninth.

The gauntlet has been emphatically laid down for Klopp and his players, and the next seven months will be a real test.