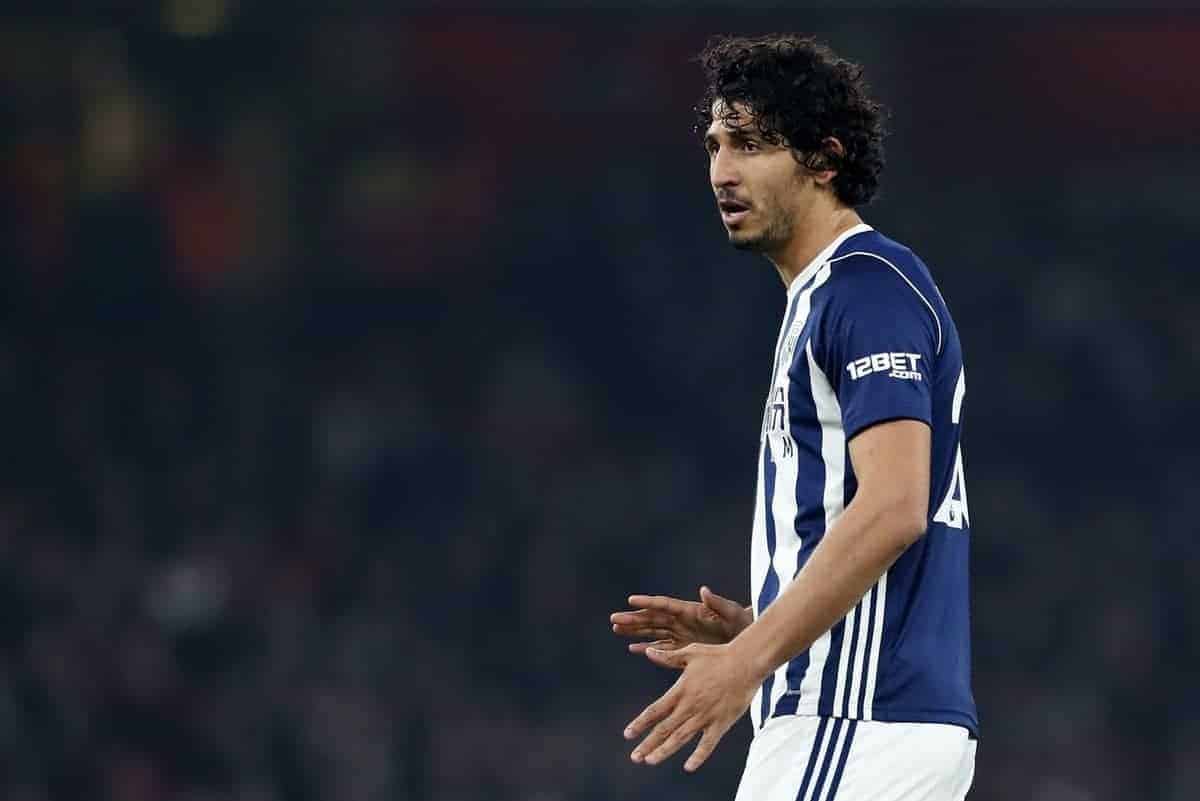 Hegazi is currently on loan at the Hawthorns, where he has made 15 appearances so far this season, including 14 consecutive starts in the Premier League.

The centre-back has proved one of the revelations of the summer transfer window, despite West Brom‘s poor form seeing Tony Pulis relieved of his duties earlier in November.

And Hegazi’s performances have seemingly not gone unnoticed, with both Liverpool and Leicester City touted with an interest.

According to ESPN FC, the Reds have been “watching Hegazi and asked about the Egypt international,” while the Foxes are “also monitoring” the 26-year-old.

However, one key issue standing in Liverpool’s way if they were to approach Al Ahly with an offer is an option in West Brom‘s loan deal.

The Baggies are able to sign Hegazi on a permanent basis for just £3.5 million next summer, which puts the West Midlands side in a commanding position.

Hegazi can opt to turn them down, of course, and a move to Merseyside to join Klopp’s Reds would no doubt be more attractive than remaining at West Brom. While he is still clearly adapting to life in the Premier League, Hegazi has produced a series of excellent performances at the heart of the West Brom defence.

Hegazi is a strong physical presence with power in the air, and this brute force would be a welcome addition to Klopp’s centre-back ranks.

The German currently has Joel Matip, Dejan Lovren, Ragnar Klavan and Joe Gomez as his options in defence, with Virgil van Dijk widely expected to make the move eventually.

Signing Hegazi would far from solve Liverpool’s issues at the back, and it can be argued that Klopp should be setting his sights higher than the former Fiorentina man.

He presents an interesting option, however, and would arrive with the endorsement of Mohamed Salah, who is a close friend of the No. 26.

Hegazi has 42 caps for Egypt, and his progress at West Brom will be worth keeping an eye on this season.