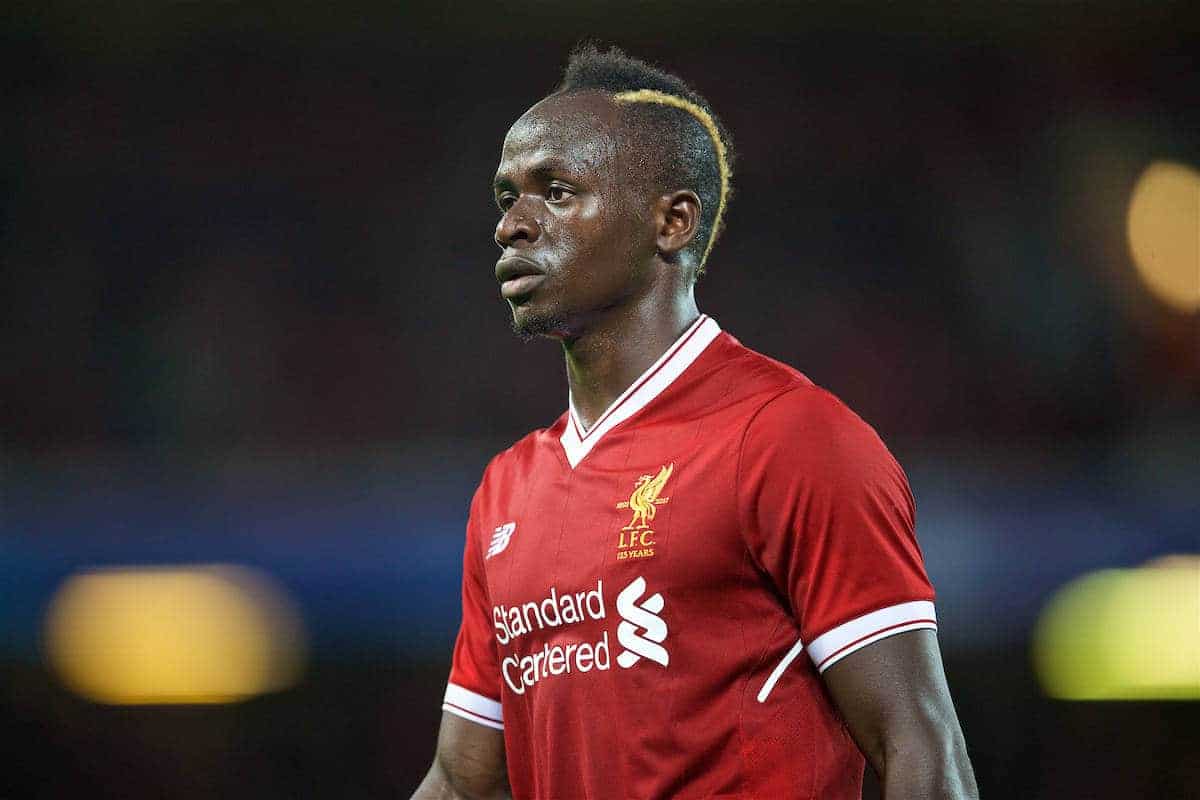 Sadio Mane says he is feeling “100 percent” fit after recovering from injury, having played a starring role in Liverpool’s 4-1 win at West Ham.

The Reds were given a huge boost by the news that Mane would start at the London Stadium on Saturday, with Jurgen Klopp previously hinting that he would only play a cameo role.

The 25-year-old made a very swift recovery from a hamstring injury and, thankfully, it was like he had never been away.

Mane provided two assists for the in-form Mohamed Salah, one of which involved a blistering burst from his own half, and his influence was key throughout as the visitors romped to victory.

The Senegalese forward admits it is great to back, and that he was pleased with his efforts at the weekend.

“I am very happy. It was not easy for me to be out with the injury,” Mane told the Liverpool Echo.

“But more importantly I am back, I played a very good game and we won the game.

“I am feeling 100 percent. There is no excuse for me. Even when I was injured I was always working hard.”

Mane now heads off on international duty for Senegal, with the African side needing just one point in two matches against South Africa to all but secure World Cup qualification.

The Liverpool man is looking forward to the games, but also spoke of his frustration at picking up his most recent injury on international duty.

“It was not easy. Not just for the fans but especially me,” he added.

“Every single player loves to play. You have to accept an injury and work hard to come back strong.

“Everyone knows what it would mean for Senegal to get to the World Cup. Hopefully we can qualify.

“It is going to be a tough game. [South Africa] are not in good form but we respect them a lot.”

Mane is such an important player to Liverpool—arguably their most important—and supporters will be desperate for him to avoid injury this time around.

The quality and threat that he adds to the Reds is clear, as he showed against West Ham, and he and Salah are a nightmare for the opposition.

If Liverpool are to find their top level again, and remain right in the mix for a top-four finish, they need Mane involved as much as possible.

Klopp is hoping Mane will be rested for the second game against South Africa, should Senegal have picked up that precious point on Friday.

That will help keep him fresh for the visit of former club Southampton on November 18.