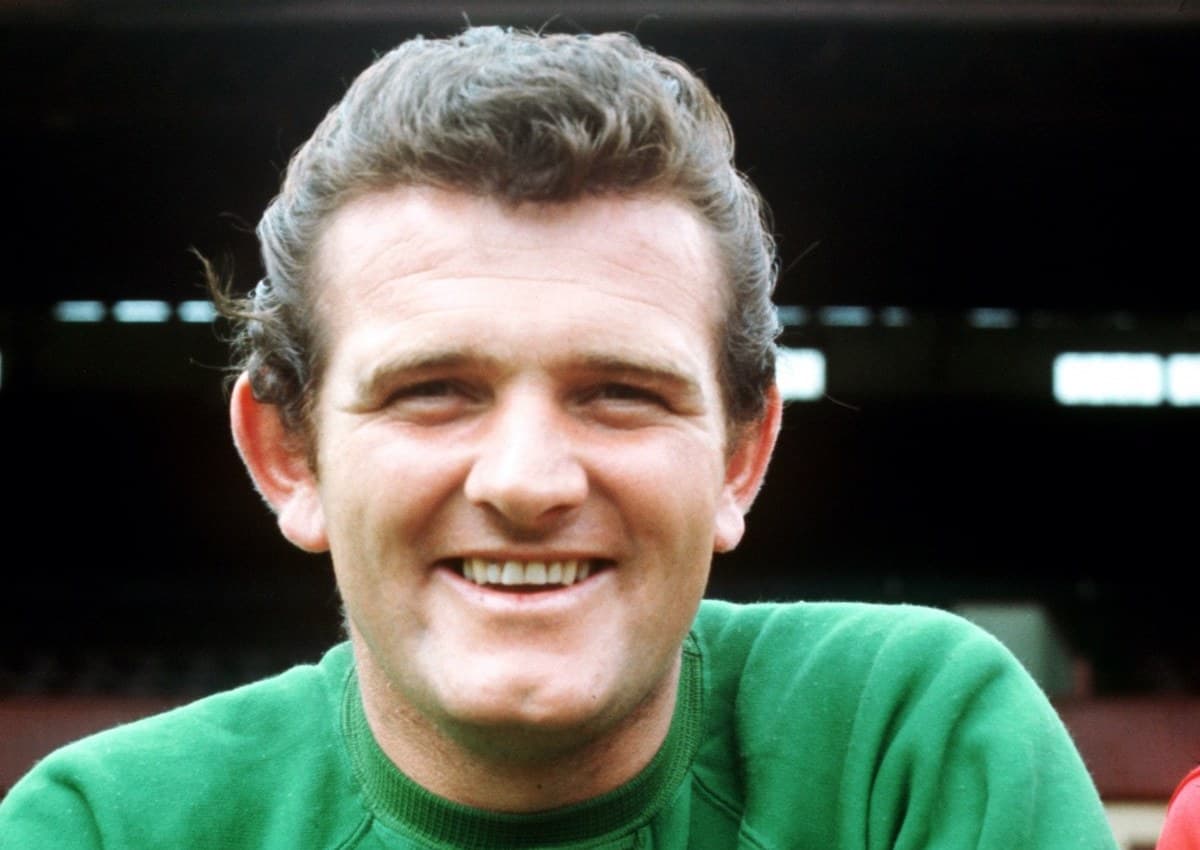 Former Liverpool goalkeeper Tommy Lawrence has passed away at the age of 77, it was confirmed on Wednesday morning.

Affectionately nicknamed ‘The Flying Pig’, due to his unlikely agility and stout physique, Lawrence is widely considered to be one of the Reds’ greatest-ever ‘keepers, alongside Ray Clemence and Bruce Grobbelaar.

He went on to make 390 appearances for Liverpool, putting him 29th on the all-time list, behind Ray Kennedy and in front of Alan A’Court.

Lawrence won two First Division titles under Bill Shankly, in 1963/64 and 1965/66, and was always seen as a vital player to the legendary Liverpool boss.

He also lifted the FA Cup in 1965, following a 2-1 win over Leeds United in the final at Wembley.

Lawrence spent 14 years at Anfield in total, prior to joining Tranmere Rovers, where he saw out the remainder of his stellar career.

Tributes are most definitely in order for the Reds legend, and the club are sure to remember him during Sunday’s Premier League visit of Man City.

Our thoughts are with Tommy’s friends and family at this sad time.