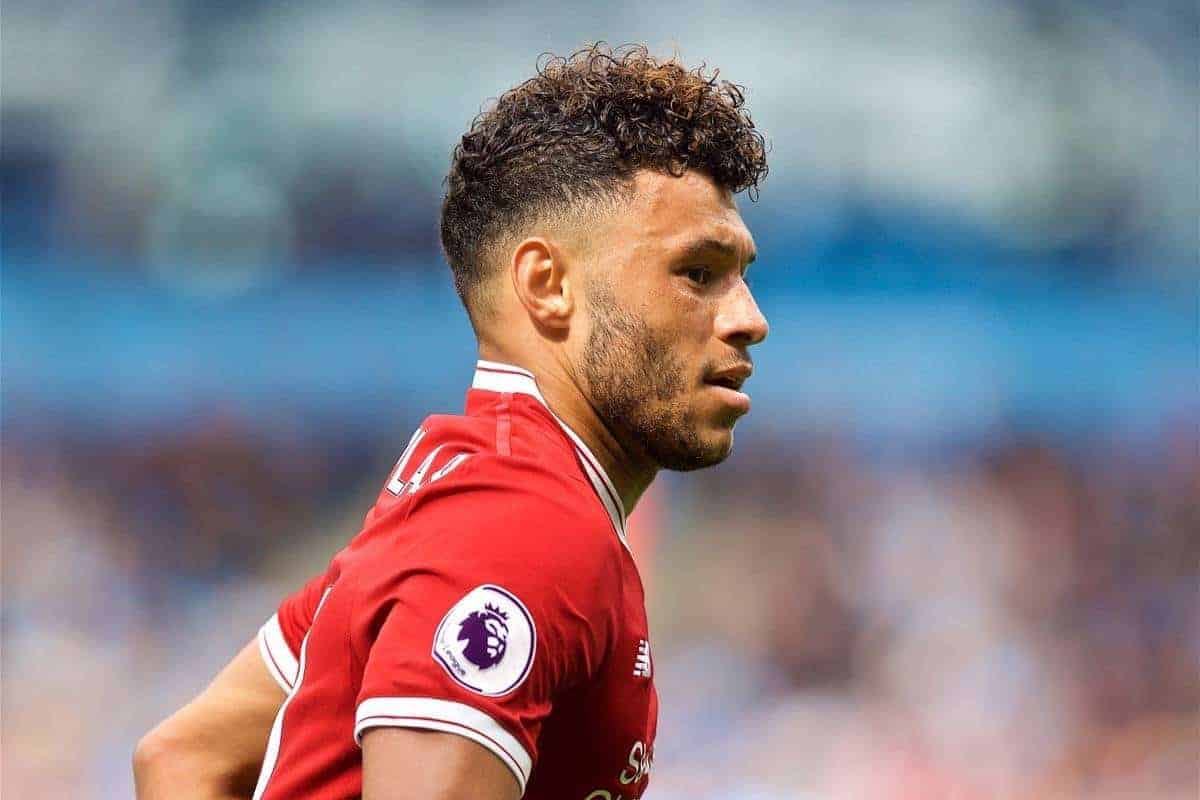 Jurgen Klopp has made three changes to his Liverpool lineup for Sunday’s Premier League clash with Southampton at St Mary’s (4.30pm GMT).

Speaking ahead of the weekend’s trip to the south coast, Klopp referenced the “special relationship” between the two clubs in recent seasons.

Six players have made the move to Merseyside in the past three-and-a-half years, with the most recent seeing the Saints procure a world-record transfer fee for a defender.

All eyes were on Klopp’s team-sheet in the buildup, and the German has named three of his ex-Saints in his matchday squad.

Loris Karius continues his duties between the sticks, behind a back four of Trent Alexander-Arnold, Joel Matip, Virgil van Dijk and Andrew Robertson.

In midfield, Klopp has opted to rest Jordan Henderson ahead of Wednesday night’s Champions League last-16 trip to Porto, with Emre Can, Georginio Wijnaldum and Alex Oxlade-Chamberlain starting.

And with few options to rotate and three points in their sights, Mohamed Salah, Sadio Mane and Roberto Firmino are all retained in attack.

Liverpool have not won in any of their last three trips to St Mary’s, but take on a Southampton side mired in a relegation battle under Mauricio Pellegrino.

With a host of familiar faces in their midst, the Reds will be hoping a hostile atmosphere won’t prove too much of an issue as they bid for a return to winning ways after their 2-2 draw with Tottenham.