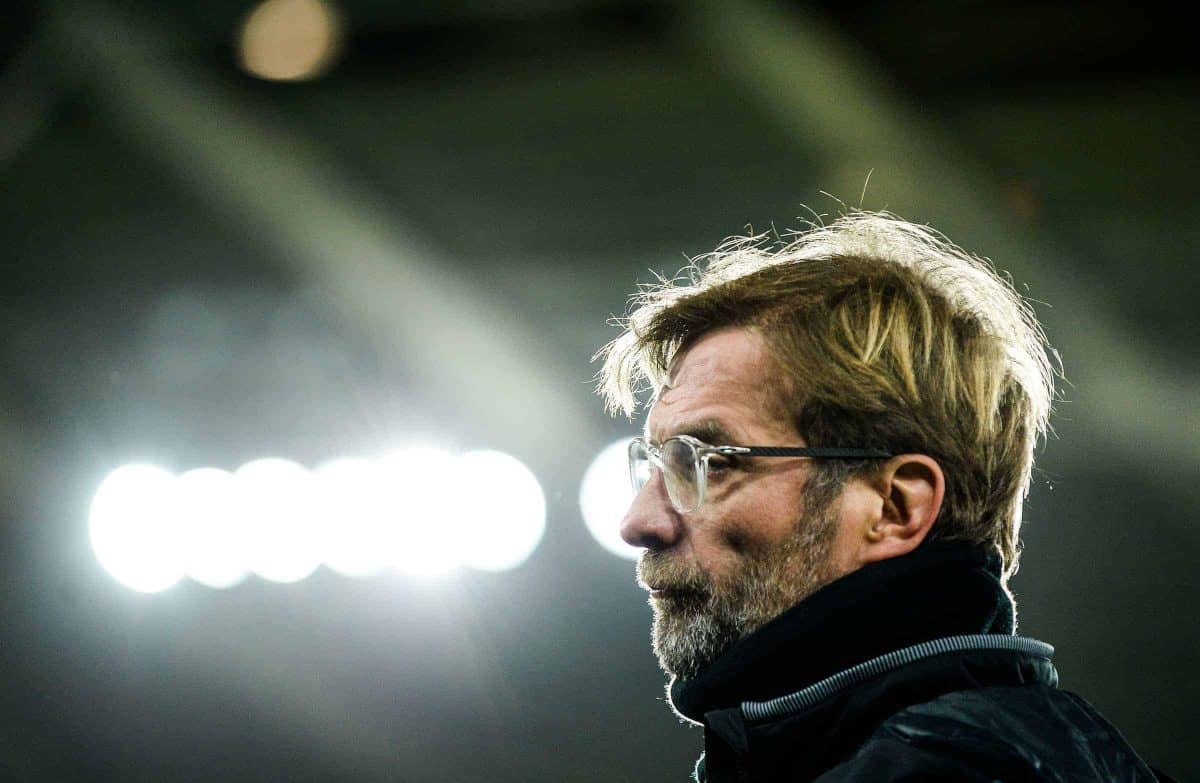 Liverpool manager Jurgen Klopp has been shortlisted for the Premier League Manager of the Month award for January.

With the Reds pushing in the top four and seeing off the league leaders, results were largely decent for the team in league play.

Naturally, FA Cup results—a win over Everton, a loss to West Brom—are not taken into account for the league-based award.

The Reds opened 2018 with a New Year’s Day win at Burnley thanks to Ragnar Klavan‘s last-minute winner.

That was followed up with the stunning 4-3 win over Manchester City, before the Reds were brought back down to earth by a 1-0 loss at Swansea.

January finished on a high note, however, with Klopp’s team recording a comfortable 3-0 success at Huddersfield Town.

The German boss won the award in September 2016, and prior to that, it was March 2014 the last time a Reds manager—Brendan Rodgers—was given the accolade.

City boss Guardiola has won the Premier League Manager of the Month award for the past four months running.

Fans will decide the winner of the award and can place their vote here.