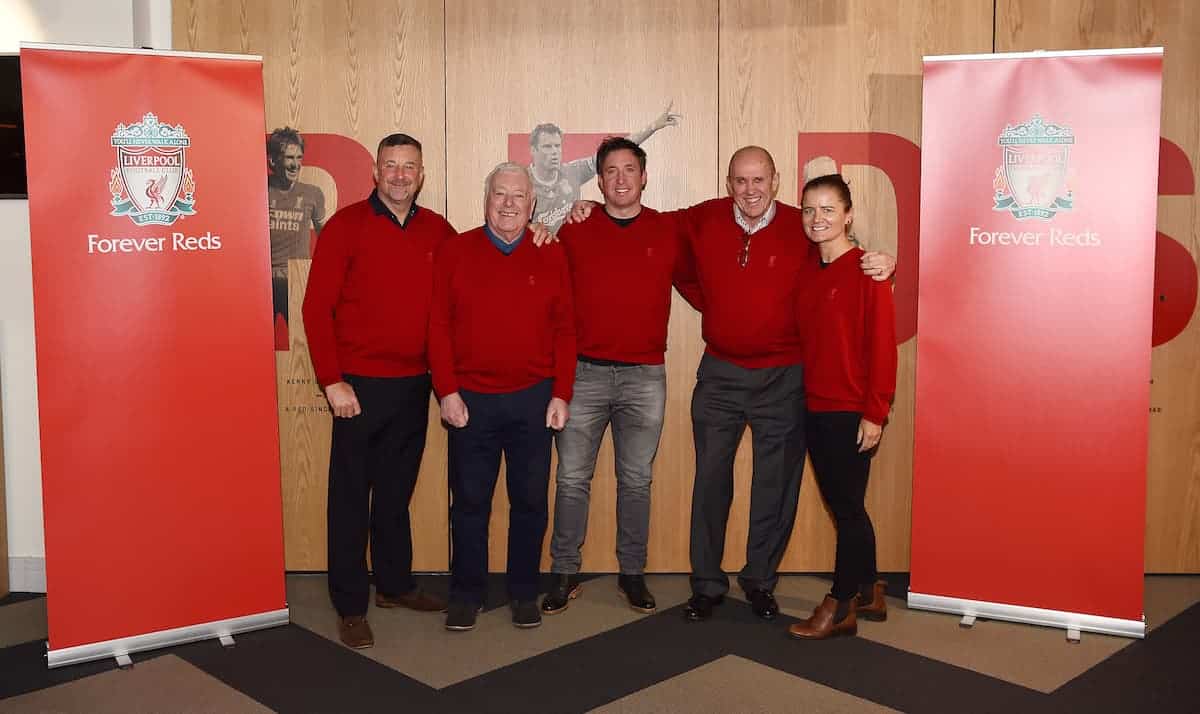 The occasion was marked by members of Forever Reds recounting their favourite memories of playing at Anfield to schoolchildren from the local area.

The creation of Forever Reds has been driven by the club’s desire to ensure former players always feel part of the LFC family – providing support, involving them in important work in the local community and keeping them informed of new developments.

“This is great news for all former Liverpool players. You never lose the connection to this Club and our supporters, so to have this link made official cements our place in the history of LFC and means we can do great things together for our local communities.”

“What better season to launch Forever Reds than our 125th anniversary year which has reflected on our legacy so far. Our former players are a fundamental part of our rich history and will forever be a part of the LFC family. I’m delighted we have officially recognised this special group of people and I look forward to seeing Forever Reds grow and flourish.”