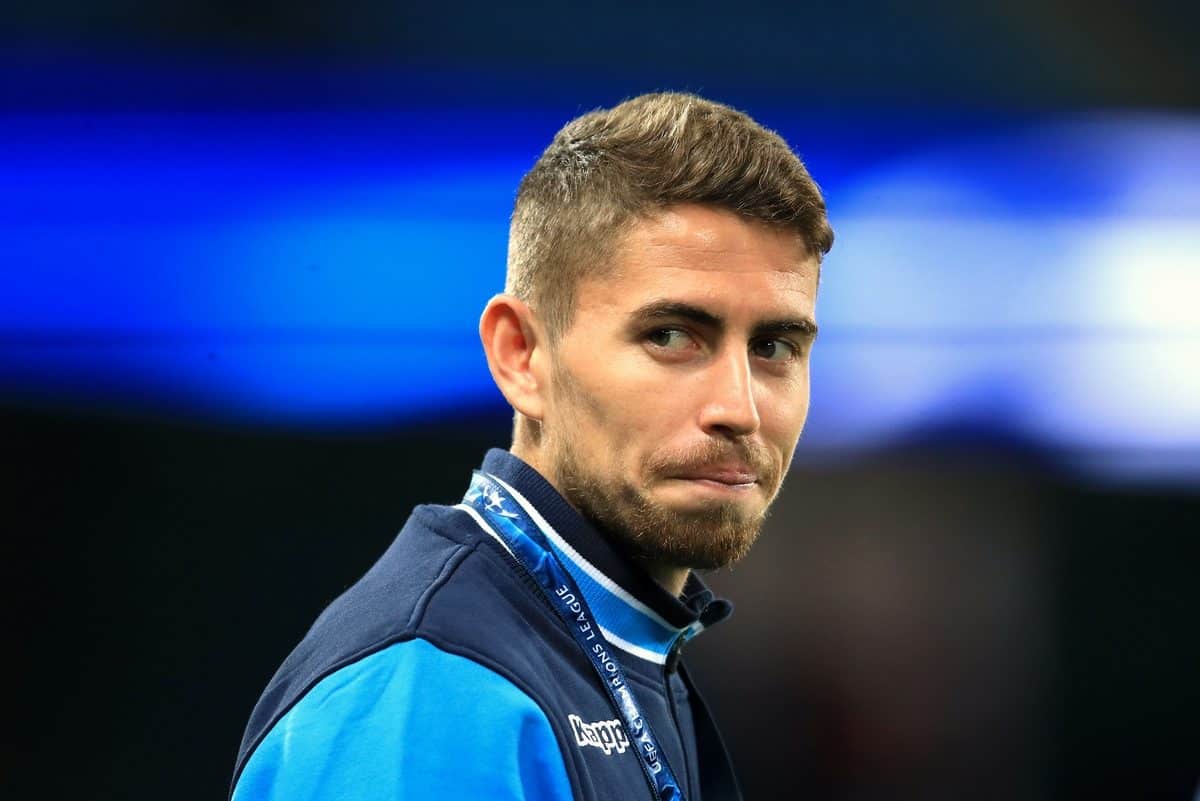 A summer move for Jorginho has again been touted by the media on Thursday, as well as potential interest in Arsenal‘s Jack Wilshere.

The middle of the park is an area the Reds must improve in ahead of next season, despite the imminent arrival of Naby Keita from RB Leipzig.

All of the current options are perfectly adequate, but it can feel one-dimensional on a bad day, with no sprinkling of truly top-class magic.

Emre Can‘s future also remains up in the air, with a move elsewhere looking likely, which will only increase the need for new midfielders at Anfield.

Highly rated playmaker Jorginho has been heavily linked with the Reds, and according to the Mirror‘s David Maddock, they are “confident they are in the frame” for the £50 million-rated Napoli midfielder, albeit as a Can replacement.

Man United and Arsenal are also believed to be interested in snapping him up at the end of the season, but Liverpool are in pole position.

If that is a rumour which has been doing the rounds for weeks, reports of a move for Wilshere is one that has come out of left-field. Again, it is the Mirror reporting it, although it is stated that Liverpool are only really “monitoring the situation.”

The likes of Everton, Juventus and AC Milan are thought to be further down the line, should the 26-year-old England international leave Arsenal this summer.

For all of Wilshere’s natural talent, it isn’t really a move that makes much sense, given his dreadful injury record and lack of dynamism.

He cannot be trusted to stay fit, and there is still a feeling that he flatters to deceive, in terms of influence and consistency.

Jorginho would be a superb signing, however, and if Can is to leave, he would prove to be an excellent replacement with his class on the ball and tactical awareness.