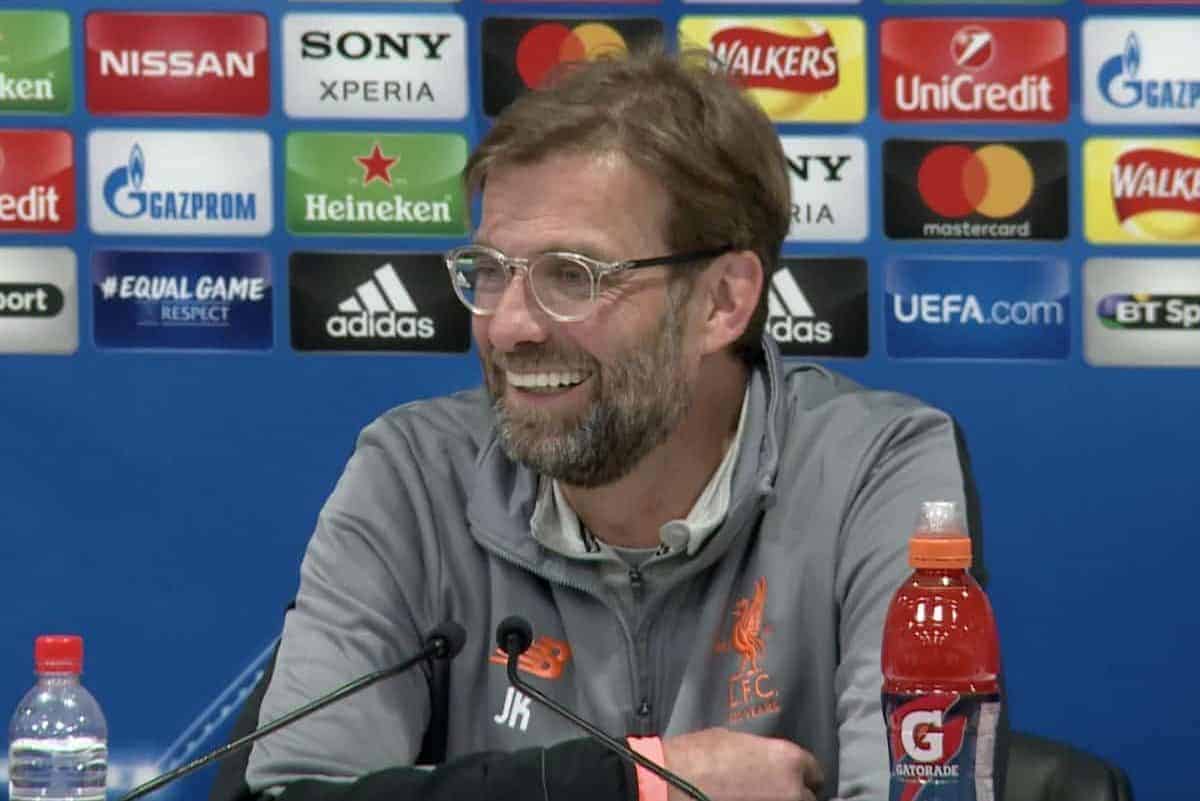 The Reds made light work of their opponents in their first meeting at the Estadio do Dragao in February, setting up a dead-rubber clash at Anfield.

Klopp made five changes for the midweek tie, with one eye on Saturday’s trip to top-four rivals Man United, and witnessed a professional display from his altered side.

Liverpool were ultimately held to a goalless draw, but advance to the quarter-finals by virtue of their emphatic display last month, with Klopp left relieved.

“The maximum you can do is reach the next round and we did that in a quite comfortable way,” he told reporters.

“I don’t think that could have been expected, so I’m really happy about that.”

Klopp also provided an update on Jordan Henderson, who looked to have pulled up in the closing stages, revealing that the captain had merely suffered a dead leg.

The draw for the next stage of the Champions League is to be held on the morning of March 16, but for now the Reds’ focus returns to Premier League endeavours.