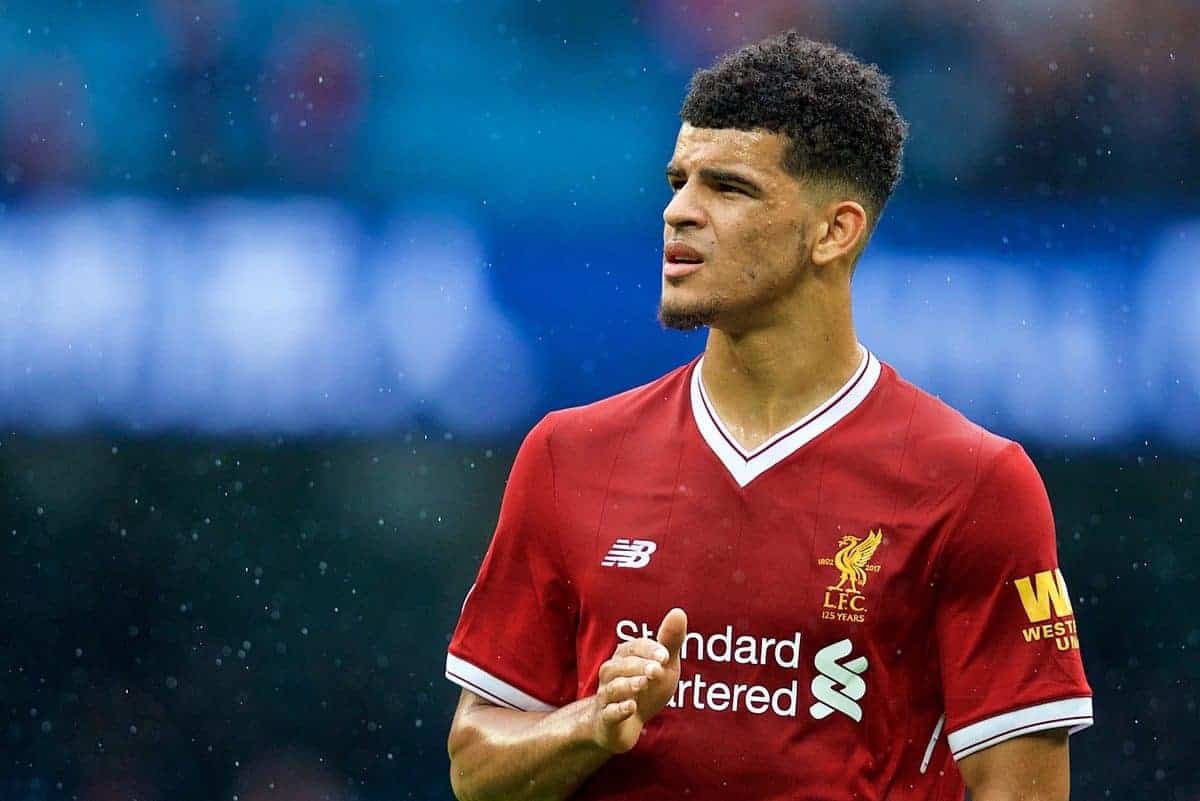 Liverpool U23s cruised to a 3-1 win over Everton U23s on Monday night, as they kept their Premier League 2 title hopes alive.

Neil Critchley‘s side took on their seventh-placed local rivals at Merseyrail Community Stadium, well aware that a win would keep them in the hunt for glory on the 22nd and final matchday of the season later this month.

Victory would take them ahead of Leicester City into second, and just two points behind leaders Arsenal with one game left to play, at home to Chelsea.

Critchley fielded a strong side, with talented quartet Dominic Solanke, Ben Woodburn, Rafa Camacho and Curtis Jones all named in the starting lineup.

There were seven changes in total from the team that drew 1-1 with Arsenal in their most recent fixture on April 6.

Josh Bowler hit the woodwork early on for Everton, and it seemed to jolt Liverpool into gear, with Jones looking lively in particular.

Alex Denny was fortunate to only receive a yellow card for a very poor challenge on Herbie Kane, as the derby had its usual spiky element to it.

Nathan Broadhead curled a free-kick narrowly wide of Danny Ward‘s post, and it was the hosts who looked the better team in the opening stages.

Liverpool were ahead in the 22nd minute, however, with Solanke coolly converting a penalty after Conor Masterson was fouled by Fraser Hornby inside the area.

The Reds’ lead was doubled in no time, when Lewis Gibson inadvertently steered Camacho’s cross into his own net to put Critchley’s youngsters in complete control.

They dominated the remainder of the first half.

Ward made a superb one-handed save to deny Bowler shortly after the restart, as Everton looked to find a way back into the game.

Camacho twice came close to scoring and Solanke had an effort cleared off the line by Gibson as a third goal looked increasingly likely.

It inevitably arrived with 20 minutes remaining, as Phillips poked home after an almost comical goalmouth scramble, and the three points were sealed.

Everton pulled a goal back through Bassala Sambou, but it was ultimately meaningless.

Let’s hope Arsenal make a mess of things on the final day.