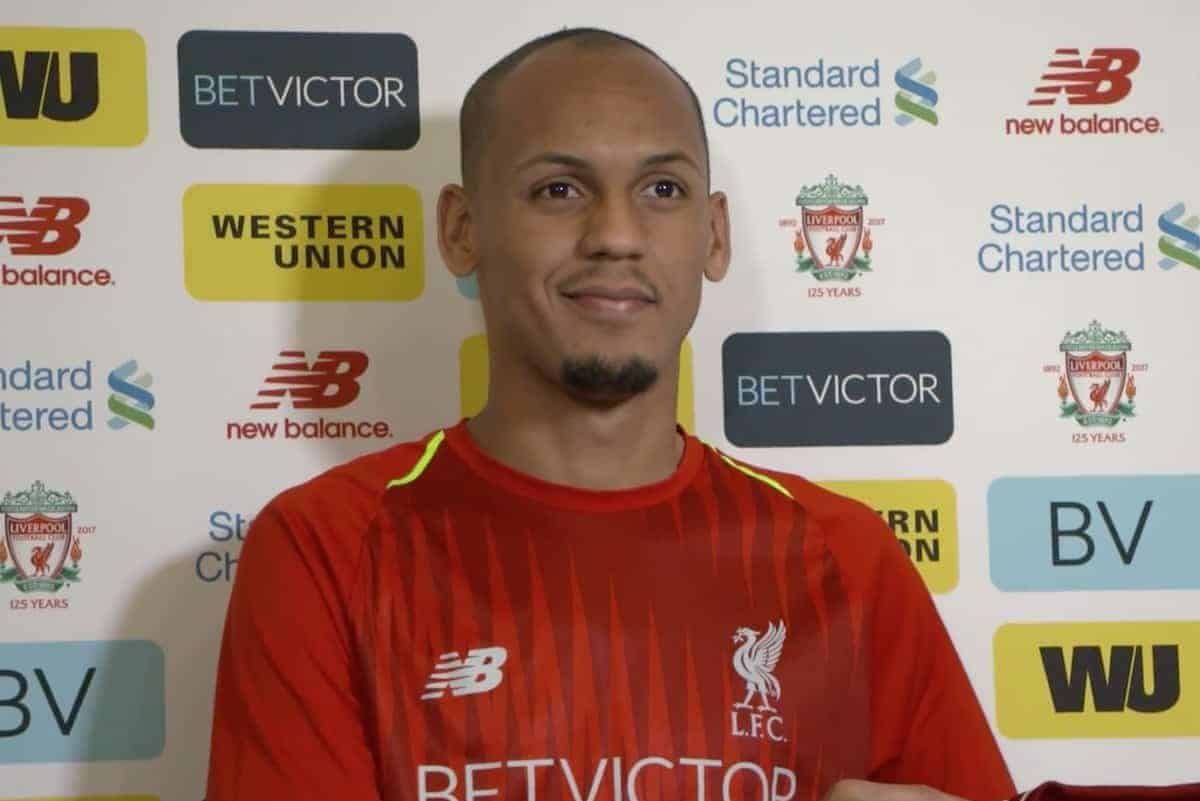 Fabinho will join Liverpool on a long-term contract on July 1 after the Champions League finalists agreed a deal with Monaco on Monday.

Here, Press Association Sport looks at five things you might not know about the Brazilian midfielder.

Fabinho, who was born in October 1993, barely featured in Brazil before departing for Europe.

He graduated from the Fluminense academy as a right-back but was soon off to Rio Ave and, after hardly any time with the Portuguese club, he was off to Real Madrid and their Castilla development squad. Pulling the strings for the then-Brazil U20 international was his agent Jorge Mendes, who also looks after Cristiano Ronaldo and Jose Mourinho and has recently worked with promoted Wolves.

His Gestifute agency has helped many Portuguese-speaking players make progress at the biggest clubs.

Apparently not. The emergence of Dani Carvajal at the Bernabeu meant Fabinho was unlikely to break through quickly and so he moved to Monaco, initially on loan, from his parent club Rio Ave.

He managed only one first-team appearance for Real, providing an assist for Angel Di Maria in a win over Malaga. Fabinho never looked back following his switch to the principality and his signing was made permanent in May 2015.

By that time he had remodelled himself as a defensive midfielder—although he still enjoys the occasional raid down the right flank—in a team that featured the likes of Bernardo Silva and Kylian Mbappe and last summer he was celebrating clinching the Ligue 1 title with Monaco.

Fabinho has opted to embark on a career at Anfield but for a long time it appeared that Manchester United might be his preferred UK destination.

It was Mourinho who handed the tall Brazilian his Real debut against Malaga and the Portuguese made it clear he wanted to bring a new attacking full-back to Old Trafford last summer, choosing ultimately to field Antonio Valencia ahead of Matteo Darmian.