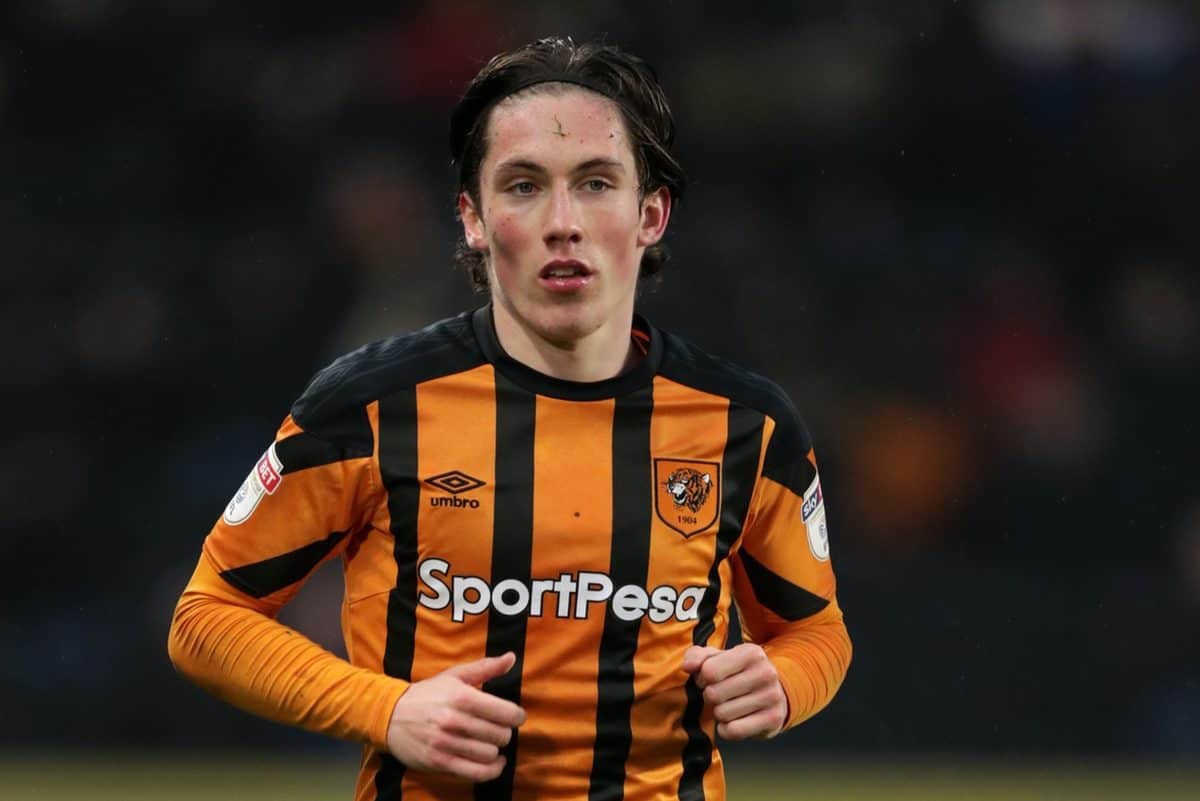 Liverpool winger Harry Wilson has finished his loan spell with Hull City, and marked his success by being named PFA Championship Player of the Month.

Wilson joined the Tigers at the end of the January transfer window, after signing a new long-term contract to extend his Anfield career.

The Welshman hit the ground running, scoring in only his second appearance for the second-tier side, before recovering from injury to bring his tally to seven goals and four assists in 14 games.

His performances under Nigel Adkins caught the eye of Ryan Giggs, and Wilson marked his first start for Wales with a goal in their 6-0 win away to China in March.

Throughout his time with Hull, the 21-year-old averaged a direct goal contribution every 95.6 minutes, continuing the excellent form that made him a standout for the Liverpool U23s.

He struck four times and laid on a further two in five games in the Championship in April, and was nominated for the PFA’s Player of the Month award alongside a host of experienced names.

And it was announced on Wednesday morning that he had beat Curtis Davies (Derby), Aleksandar Mitrovic (Fulham), Sean Morrison (Cardiff), Matt Smith (QPR) and Adama Traore (Middlesbrough) to the prize. Wilson is arguably Liverpool’s standout loanee in 2017/18, but having struggled to break through under Jurgen Klopp so far faces a pivotal pre-season under the German.

But speaking to Goal‘s Neil Jones this month he stressed that he was setting his sights on a Reds place, having made the “right decision” to leave on loan.

“If I do, then hopefully I’ll get my chance. If not, we’ll sit down and discuss our options.

“As a Liverpool fan, to see [Salah] and Mane scoring pretty much every game is great. But as a player, I want to be in that team!

“But I’d like to make myself that backup player for them, or that replacement if they have a knock or whatever.

“It sounds like a big aim, but why not? I want to play for Liverpool in the Premier League on a regular basis, I will never deny that.”

It is a lofty target to set, particularly given Klopp is likely to reinforce further out wide this summer, but after an eye-catching spell at Hull, Wilson can be confident on his return.