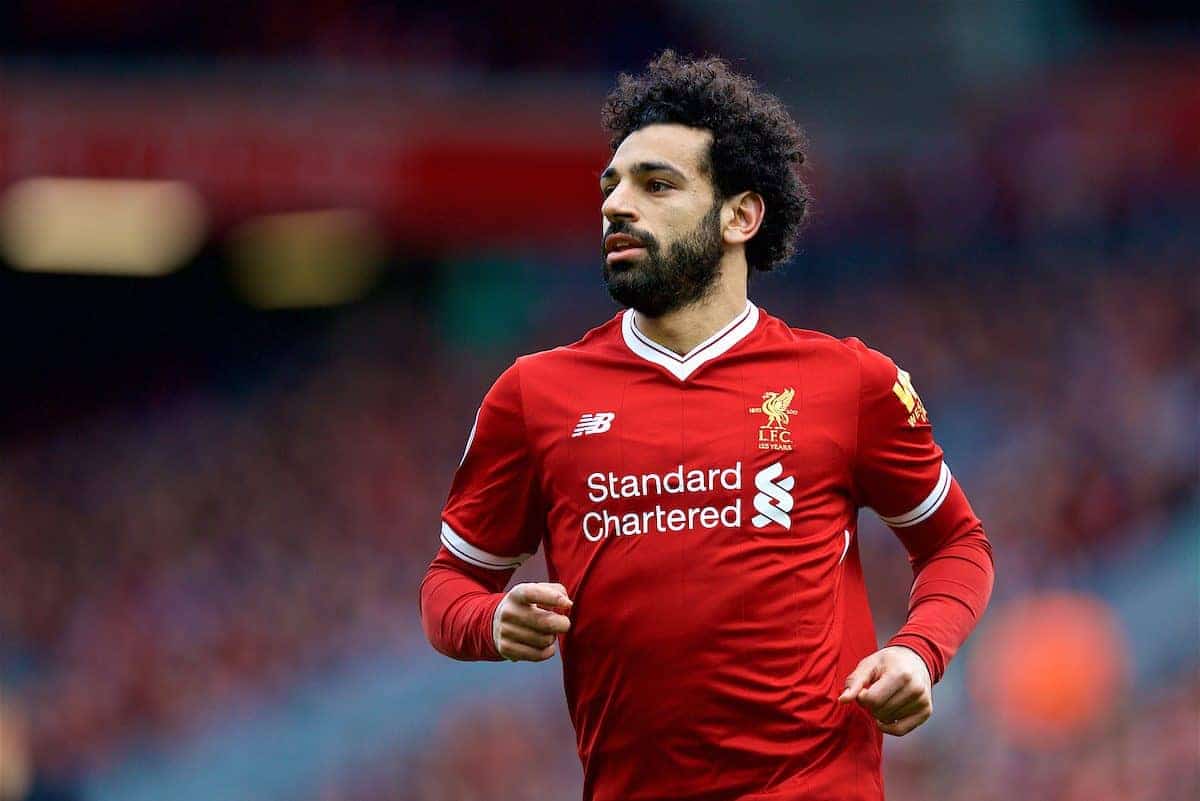 Liverpool take on Chelsea at Stamford Bridge this afternoon looking to seal a top-four finish in the Premier League. Here are the key stats and facts.

A win today will guarantee Liverpool a place in the Champions League next season and a draw should be sufficient barring a mathematical freak.

Chelsea are six points behind the Reds with a game in hand and their goal difference is 17 worse than Jurgen Klopp‘s men.

Liverpool would also have to lose to Brighton at Anfield on the final day.

Liverpool are unbeaten in the last six league meetings home and away, winning two and drawing four.

If they avoid defeat today it will be their longest run without defeat against Chelsea in the Premier League era.

At Stamford Bridge, Liverpool have lost only one of the last seven encounters, and are undefeated in the last three in west London, winning two and drawing the other.

That is one of only four occasions when Reds players have scored three in a game against Chelsea—the others being James Stewart (1910), Fred Pagnam (1915) and Gordon Hodgson (1930). All were scored at Anfield.

No player has ever scored a hat-trick for Liverpool at Stamford Bridge.

Liverpool’s 500th Away Game & Other Milestones

Virgil van Dijk‘s next appearance will be his 100th in all competitions for an English club.

Dejan Lovren is one game short of recording 150 in the league for Liverpool. Lovren’s first league goal for the Reds came in this fixture last season. Luis Suarez, with 14, has scored more away goals for Liverpool in a Premier League season than any other player. Mo Salah this season has scored 13.

Salah failed to find the net against Stoke last weekend. The last time he failed to score for a second successive league game was on 14th October against Manchester United at Anfield.

The Egyptian requires one more goal this season to become Liverpool’s record scorer in a single Premier League campaign—beating the record of 31 currently set by Luis Suarez in 2013/14.

Should Salah register three goals in his remaining two games he will equal the Premier League record for most goals in a season (34) held by Andy Cole (Newcastle 1993/94) and Alan Shearer (Blackburn 1994/95).

Mo Salah could play the 50th game of his Liverpool career today.

He will set a new club record of scoring more goals in his first 50 appearances than any other Reds player. He has 43; George Allan with 41 had netted the most since 1897.

A Win On the Cards?

The Reds have drawn their last two away games in the league. Not since November 2012 have they done so for a third successive match—that sequence included trips to Everton and Chelsea.

Victory today will see Liverpool record 10 away wins in successive league seasons for the first time since 1989/90.