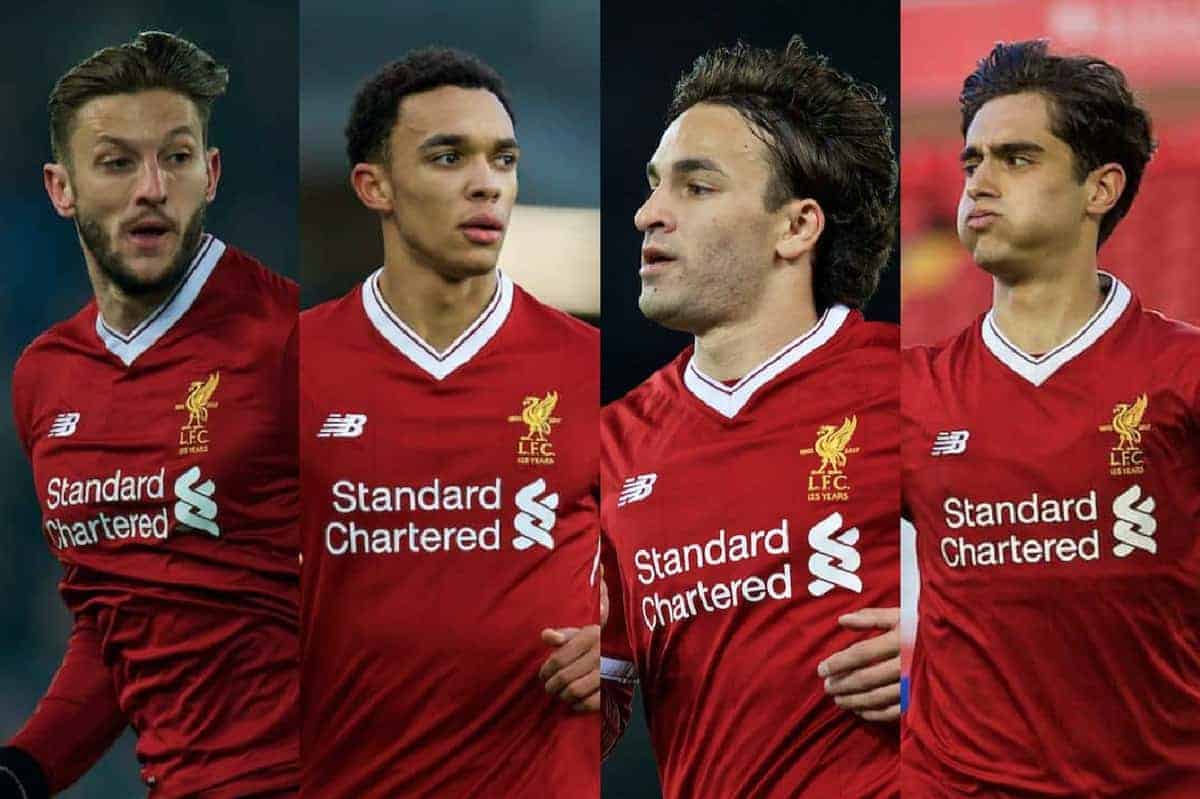 We round up the latest Liverpool news and rumours on Wednesday, with the Reds handed a potential good omen ahead for their clash with Brighton.

Reds to Get by With a Little Help From a Friend? Liverpool will secure a top-four finish if they take three points from Brighton at Anfield on Sunday, regardless of Chelsea‘s results against Huddersfield Town and Newcastle United.

With the Seagulls already having ensured their survival after their 1-0 win over Man United last Friday, the hope will be that Chris Hughton’s side are already on the beach by the weekend.

If not, the Reds could benefit from an unlikely record in games with appointed referee Kevin Friend in charge.

Though Liverpool have experienced their fair share of controversy with the 46-year-old, this season they have won all four games in which Friend has been referee.

Victories over Crystal Palace, Swansea City and twice against Huddersfield have seen the Reds score 12 goals and conceded none. More of the same on Sunday? Joe Gomez took to Instagram on Tuesday to confirm he is set to miss the end of the season with Liverpool and the World Cup with England after undergoing ankle surgery.

But according to the Mail, two of their Liverpool team-mates could benefit, with Anthony Hay claiming six players are battling for two spots.

Trent Alexander-Arnold, Chris Smalling and Gary Cahill are said to be alternatives to Gomez, while one of Adam Lallana, Jack Wilshere and Ruben Loftus-Cheek could take Oxlade-Chamberlain’s place.

Hay is undermined somewhat by his assertion that Alexander-Arnold “would be a like-for-like replacement for club team-mate Gomez due to his versatility across the back line,” however… Lazar Markovic endured a difficult start to life on loan at Anderlecht, having joined the Belgian side in January short of fitness.

But the Serbian winger has since carved out a place under Hein Vanhaezebrouck, and has made seven appearances for his temporary side, scoring once and assisting once.

That is seemingly enough to have convinced Anderlecht of his quality, and according to Belgian publication Het Laatste Nieuws they are interested in signing Markovic on a permanent basis.

The 24-year-old’s agent, Milos Malenovic, has explained how Markovic is “happy in Anderlecht,” and is confident of a deal as “Liverpool sees little future” in his client.

However, the Reds are still seeking a return on their £20 million outlay from Markovic’s move to Anfield from Benfica back in 2014. After a struggle in recent months, Neil Critchley‘s Liverpool U23s rounded off their season with an emphatic 5-1 victory over Chelsea at Anfield on Tuesday night.

The pick of the goals came from 19-year-old attacking midfielder Yan Dhanda, who collected the ball outside the area and curled a stunning long-range strike into the far corner in front of the Kop.

Reflecting on his effort in an interview with LiverpoolFC.com, he expressed his delight at making his mark.

“I’m glad it went in, I’ve imagined scoring a goal like that in front of the Kop for ages. So it’s good to finally score it,” he said.

With Critchley explaining how his young Reds were playing for a place in Klopp’s pre-season squad in their campaign closer, Dhanda could well have caught the first-team manager’s eye.