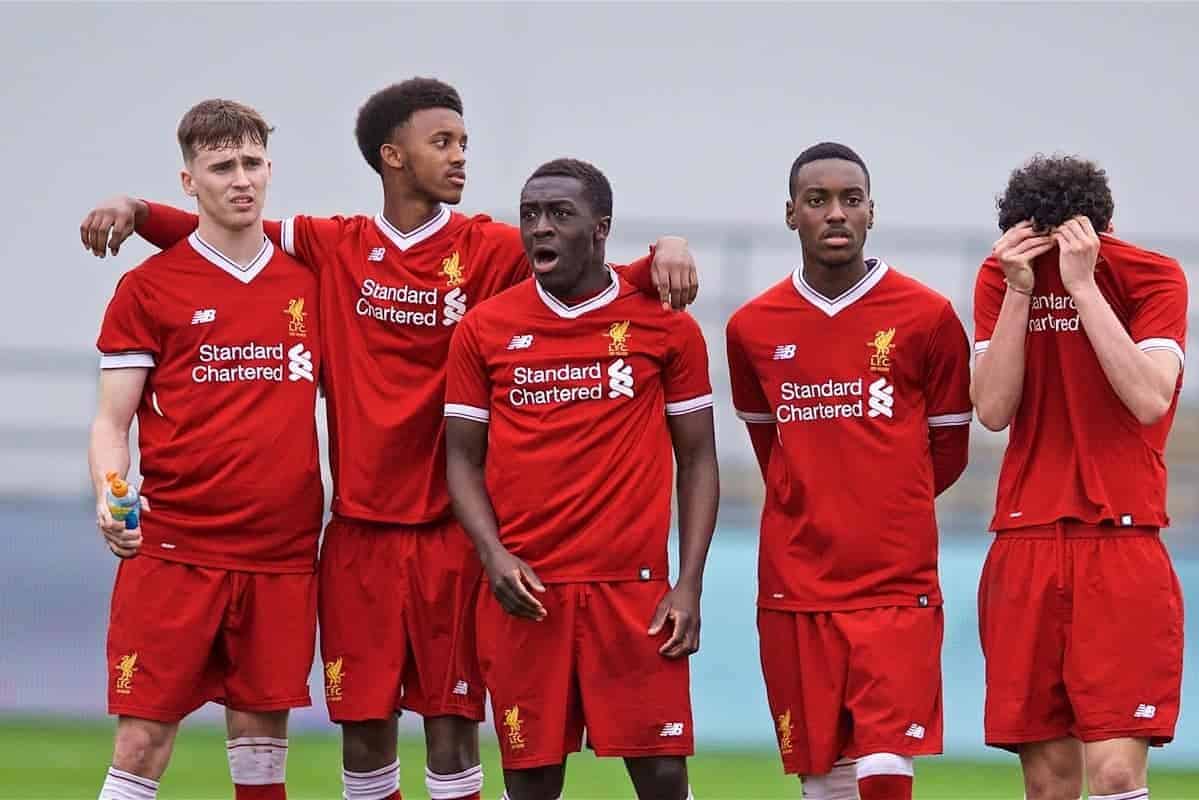 He was also the U23s’ interim manager after Michael Beale’s exit in the second half of 2016/17.

Garrity has left “as part of an extensive summer reshuffle at Kirkby,” according to the Liverpool Echo‘s James Pearce, having worked his way up the age groups at the academy from 2009.

He was tasked with overseeing all of the teams between the U6s and the U11s and was also head coach for the U9s.

The 38-year-old was eventually promoted to the U18s before his role with the U23s.

A direct replacement for Garrity will not come in, with the club looking to streamline the number of staff at the academy this summer.

Critchley will therefore no longer have an assistant, in what is an intriguing move. The same will apply in the U18s, where a new manager has not yet been named to replace Steven Gerrard. * Buvac is yet to officially leave, but isn’t expected to return.

Changes in coaching staff have been plentiful at Liverpool of late, whether it be at the academy or with the first team at Melwood.

Gerrard made the surprise move to Rangers early last month, taking his U18s assistant manager Tom Culshaw and fitness coach Jordan Milsom with him to the Scottish giants.

Beale also left to take over as first-team coach in Glasgow, while Gary McAllister vacated his ambassadorial role to become Gerrard’s assistant. Meanwhile, highly rated coach Pepijn Lijnders has made a pleasing return to Melwood after a spell with NEC Nijmegen, but his previous role as elite development coach is yet to be filled.

Jurgen Klopp‘s assistant manager, Zeljko Buvac, is on a leave of absence that will likely become a permanent exit, though there is no indication yet as to who would replace the Bosnian.

Meanwhile, the club have appointed a new medical rehabilitation and performance manager in Philipp Jacobsen.

More changes are expected to come, in what promises to be a busy summer of outgoings.