The Reds kick off their US tour with a clash with Klopp’s former side, and while the manager claims they “want to challenge each other,” as a warmup game it remains “not decisive.”

Klopp expects this to be the last game in which he fields two different XIs, as his preparations for the 2018/19 season take shape.

Marko Grujic, Sadio Mane, Mohamed Salah and Xherdan Shaqiri are all absent, while Pedro Chirivella and Georginio Wijnaldum are both injured and Danny Ings remained on Merseyside.

But Klopp has still named an interesting side for the first half at the Bank of America Stadium, with Loris Karius due to start between the sticks.

Nathaniel Clyne, Joel Matip, Virgil van Dijk and Andy Roberson will line up ahead of the German, while Fabinho can be expected to kick off in the No. 6 role.

Alongside the 24-year-old, Adam Lallana and Curtis Jones provide dynamism in midfield, as they support the forward line of Rafa Camacho, Lazar Markovic and Divock Origi. 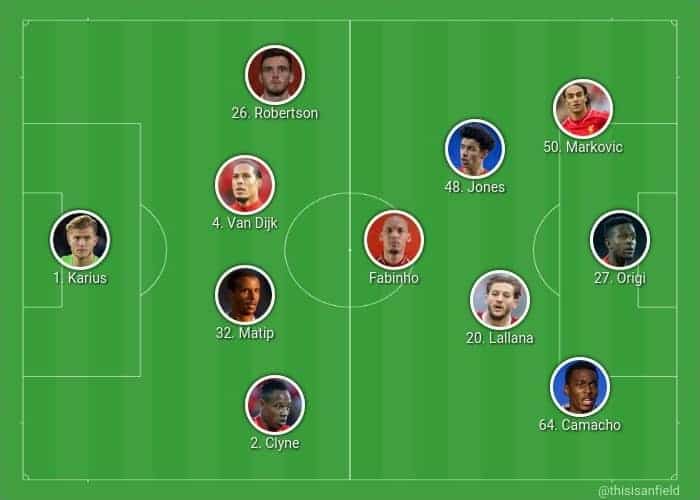 Naby Keita, James Milner and Daniel Sturridge are among Klopp’s options for the second half, as a competitive squad vies for places for the upcoming campaign.