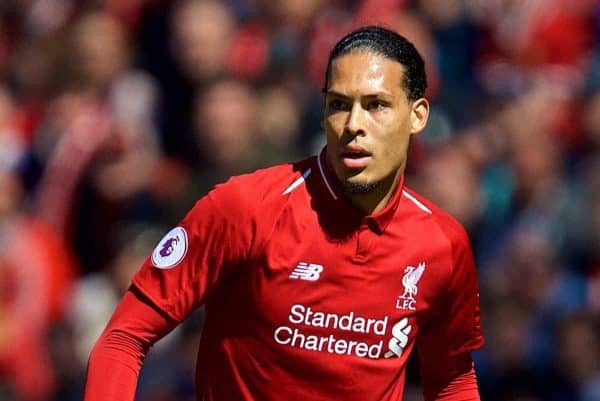 Jurgen Klopp has named his starting XI as Liverpool face Bury in their third pre-season match on Saturday.

The Reds have won their two opening games, 7-0 at Chester and 3-2 at Tranmere, and Klopp follows the pattern of those fixtures by naming enough subs for a team in each half at Bury.

Gini Wijnaldum did not recover from a slight muscle strain in time for the game, while Danny Ings is undergoing a double training session instead of playing.

Danny Ward is also missing from the squad list, as is Harry Wilson.

Klopp does have two new faces available at the back though and that has influenced his selections.

Loris Karius starts in goal, with both Joel Matip and Virgil van Dijk ahead of him for their first appearances in pre-season.

Nathaniel Clyne and Alberto Moreno man the full-back areas, while it looks as if Klopp will start with the 4-4-2/4-2-3-1 seen in earlier games this summer.

James Milner and Fabinho will hold fort in midfield, with Sheyi Ojo and Curtis Jones playing from either side.

There are 12 subs named, with Kamil Grabara the goalkeeper option. Joe Gomez, Andy Robertson, Naby Keita and Adam Lallana are all included and likely to play a part after the break.

Gomez could play at full-back, with Camacho given a run-out further upfield if Klopp utilises all his outfield options, judging by the players available.