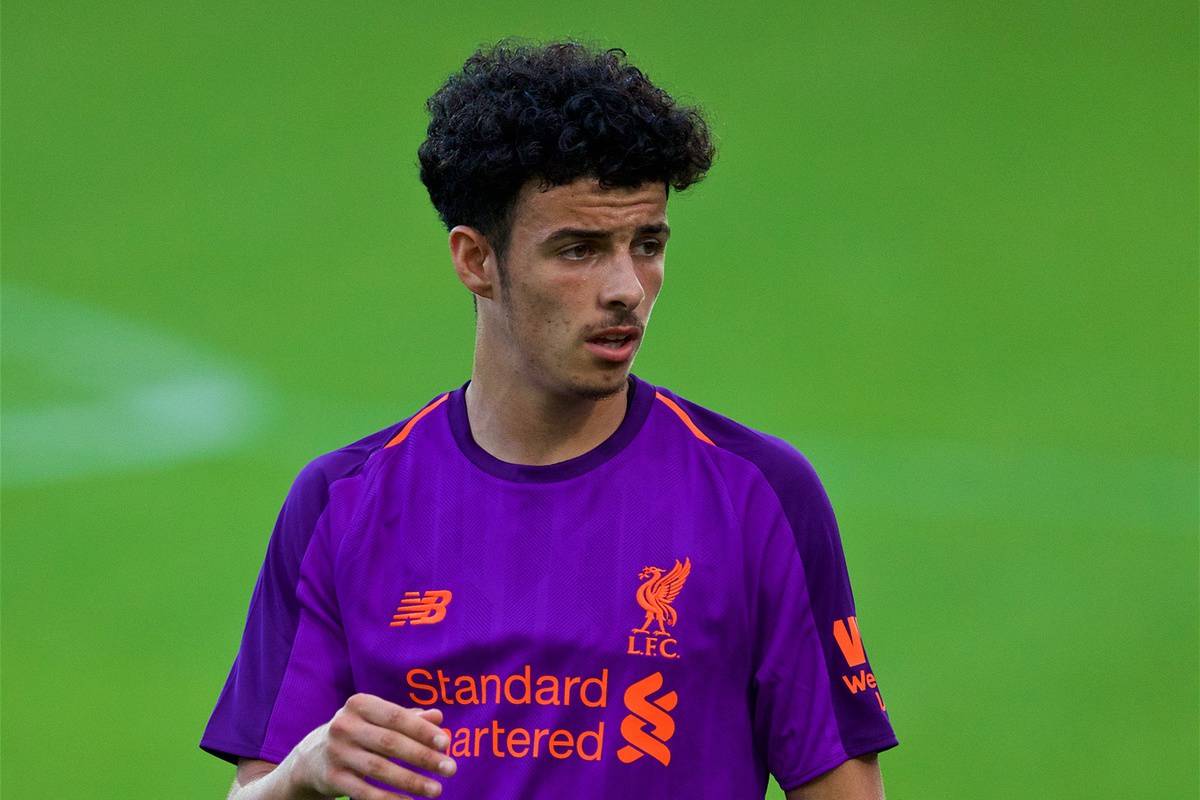 Liverpool youngster Curtis Jones has already made his mark this pre-season, and is aiming to earn a long-term role under Jurgen Klopp beginning in 2018/19.

Jones has caught the eye with a series of composed displays so far this summer, earning praise from both Klopp and James Milner in recent days.

The 17-year-old looks to have seamlessly stepped up to the demands of senior football, no doubt aided by his four months training with the first team in the second half of 2017/18.

With Klopp favouring character and mentality as he builds his squad for a title challenge this season, Jones has also impressed off the pitch.

Speaking to the Liverpool Echo‘s James Pearce after Thursday’s 2-1 win over Man City in New Jersey—a game in which he almost scored with a diving header—he showcased his maturity: 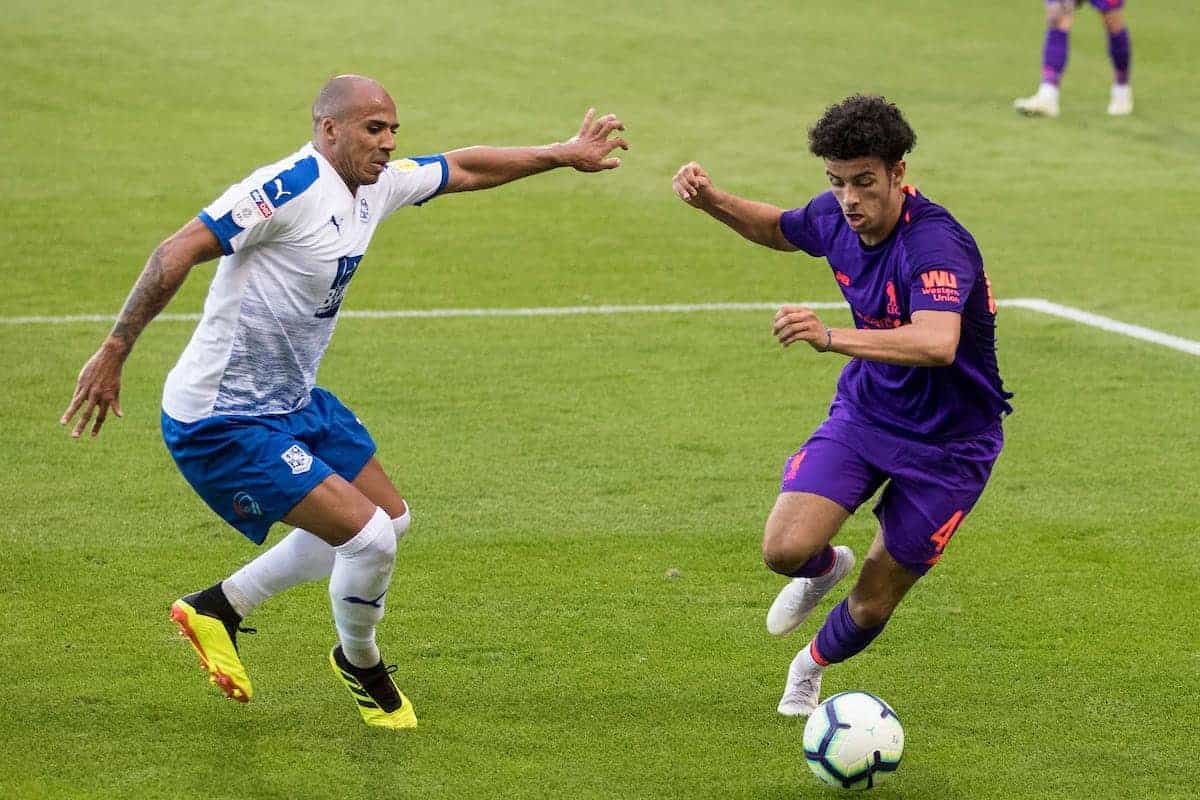 “I think my personality has helped me settle in.

“I believe in myself and I’m bringing what I did for the U18s and the U23s to the first team.

“I’ve not changed my game in any way. I think I’m playing the same game, just maybe a bit smarter.

“Whatever level I play at, I just give it my all. If I get called back to play for the U18s I’ll give exactly the same effort that I do for the first team.”

However, Jones did set a bold target for the season ahead, as he looks to translate his pre-season displays to competitive games for the senior side.

“I just want to be involved in the manager’s plans going forward,” he added.

“Pre-season is a massive chance to catch his eye. My target for this season is to make my debut for the first team.”

As Klopp explained in his praise for Jones earlier in July however, he still “has to adapt to the group” and their style of play, particularly in his decision-making on the ball.

But Jones’ assertion that he is becoming “smarter” in his play highlights his belief that he is improving, while he explained how the manager is nurturing other aspects of his game too.

“But Jurgen has definitely helped me on the other side of the game in terms of defending and tackling, getting back and helping the team.

“He has got me fitter as a player. I feel like I can last a lot longer in games now, playing at the tempo I want to be at.”

This endurance will be crucial as Jones adjusts to Liverpool’s high-intensity pressing game, but as a Scouser who described his pre-season experience as “a dream,” he will no doubt be committed to keeping it up.