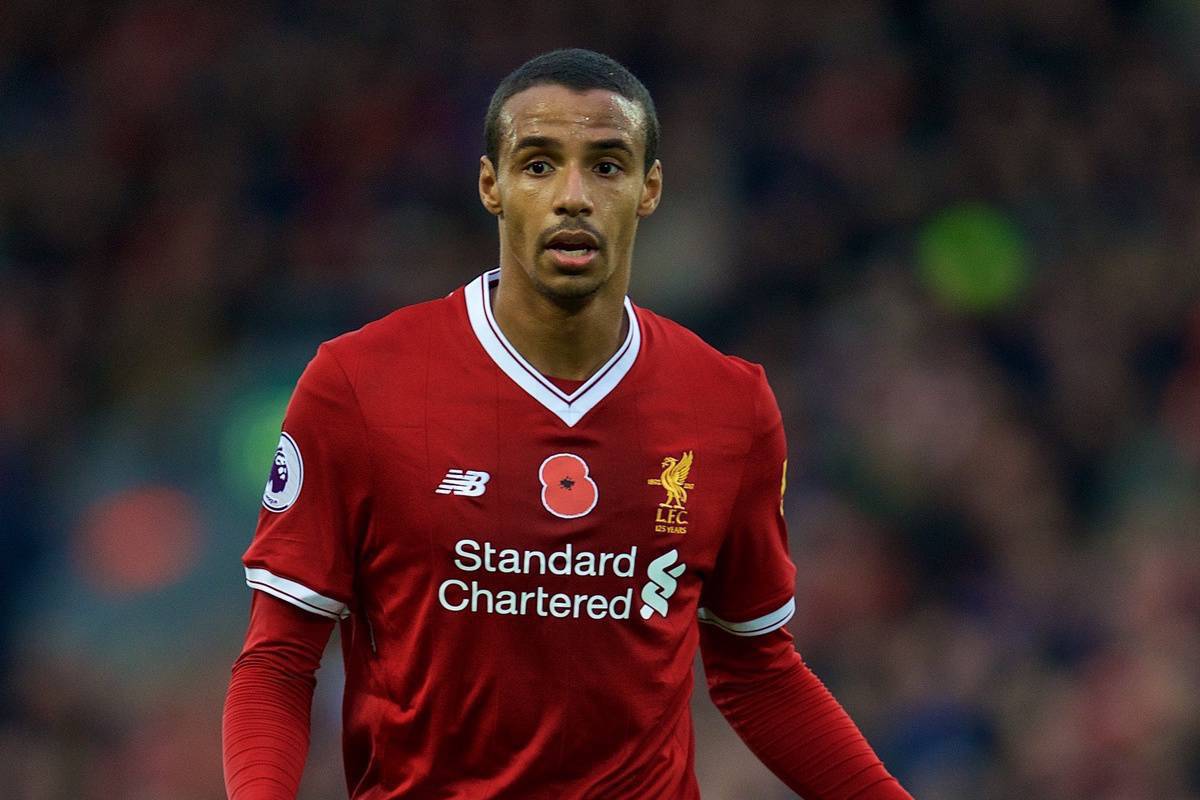 Joel Matip believes he is back fit and available for Liverpool, after a frustrating season that ended early after requiring thigh surgery in April.

Matip began the campaign as one of Jurgen Klopp‘s first-choice centre-backs, partnering Dejan Lovren to start 13 of the first 14 games in the Premier League.

But the arrival of Virgil van Dijk in January, followed by a major fitness blow, saw him drop down the pecking order.

The Cameroonian was ruled out of the business end of the season, and remained at Melwood for much of the summer undergoing rehabilitation following surgery.

Having missed the Reds’ first two pre-season friendlies, Matip is now looking to make an impact as he eyes a return for Saturday’s trip to Bury.

“If the manager decides [I can play] I would be happy. I think I am ready,” he told LiverpoolFC.com.

“Of course I am in full training but I think to get the real full fitness everybody needs a bit longer, me especially after a long injury, but we are all on a good way and me as well.

“It’s always different [playing compared to training] and you need this time on the pitch to be ready.

“I’m looking forward to these pre-season games, to get fit and get back to a good level.” Matip faces a fight to regain his place in Klopp’s starting lineup, though Dejan Lovren‘s absence due to his involvement at the World Cup with Croatia provides him with an opportunity.

Joe Gomez has turned out at centre-back in Liverpool’s victories over Chester and Tranmere Rovers so far this summer, and serves as another option at the heart of the defence.

Ragnar Klavan, Nathaniel Phillips and Pedro Chirivella are also available to deputise, but Matip is hoping to use pre-season to recapture his fitness and stake a claim to start against West Ham on August 12.

“Every football player wants to be fit, but especially after a season with a few injuries you want this more,” he added.

“It’s a long way to go [until the season opener], but I try to work on my own fitness and to be ready.

“You need sometimes the ball to get this feeling back, to know how you move again, to get self-confidence in your own movements.

“This needs some time, but I’m still looking forward to the new steps like playing friendly games. I am quite positive.”

Matip is likely to be in one of Klopp’s two XIs for the weekend’s clash at Gigg Line, giving him the chance to build up his fitness with a 45-minute runout.