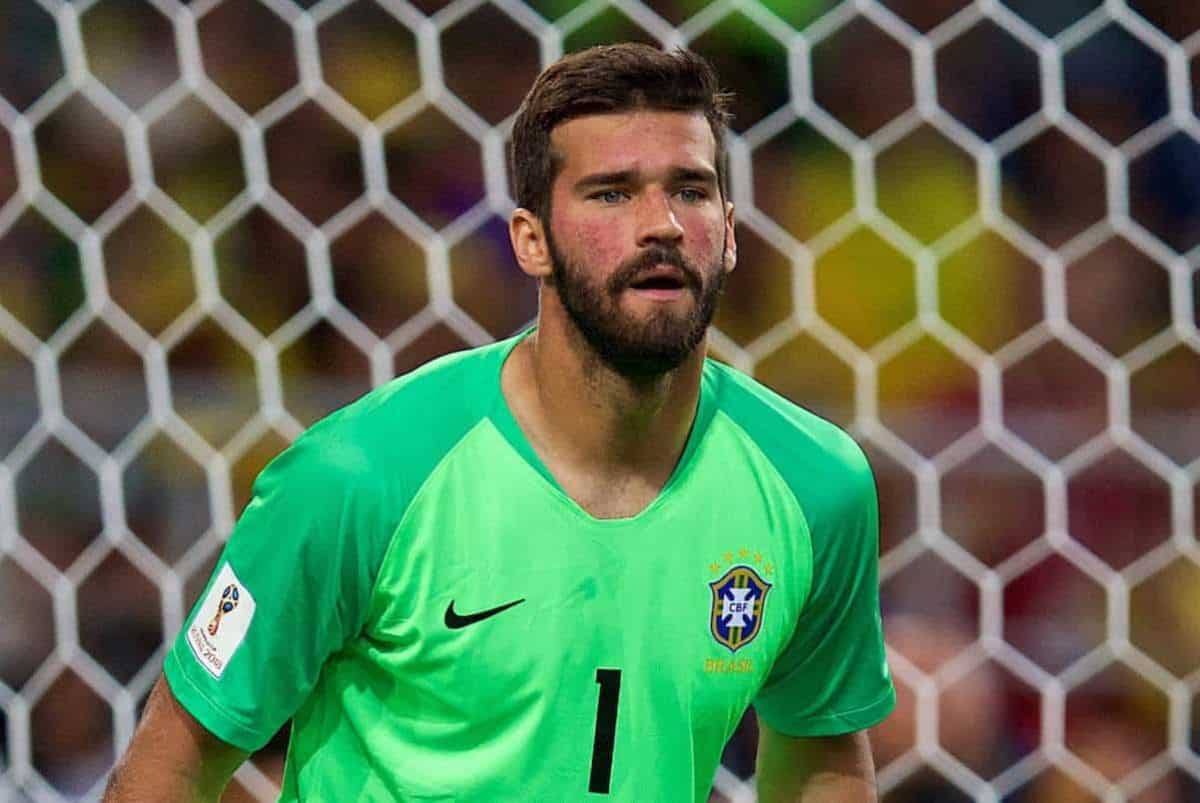 Liverpool have agreed a fee of £66.8 million for Roma goalkeeper Alisson, and have been granted permission to discuss personal terms with the player.

The Reds saw their initial offer of £62.2 million fall short on Tuesday, but continued talks with their Serie A counterparts as they sought to land their priority target.

Early reports in Italy on Wednesday morning suggested a new bid of €75 million had been made, which was later corroborated by several English reporters, including the Times’ Paul Joyce, who revealed that an agreement had been reached.

Liverpool’s £66.8 million outlay, inclusive of add-ons, will comfortably break the world record for a goalkeeper.

The 25-year-old Brazilian is now expected to travel to England to finalise a deal with the Reds, with a medical already being lined up.

Though also interested, Chelsea are yet to make a bid—but Thibaut Courtois’ expected switch to Real Madrid is believed to have been held up until the Blues identify his successor.

They were, however, linked with both Petr Cech and Kasper Schmeichel on Tuesday, suggesting last season’s fifth-placed side are considering alternatives.

Alisson‘s arrival will understandably put Loris Karius‘ future in jeopardy and it will be interesting to see if Jurgen Klopp keeps the German as backup, or seeks to loan the ‘keeper out to a team away from the limelight.