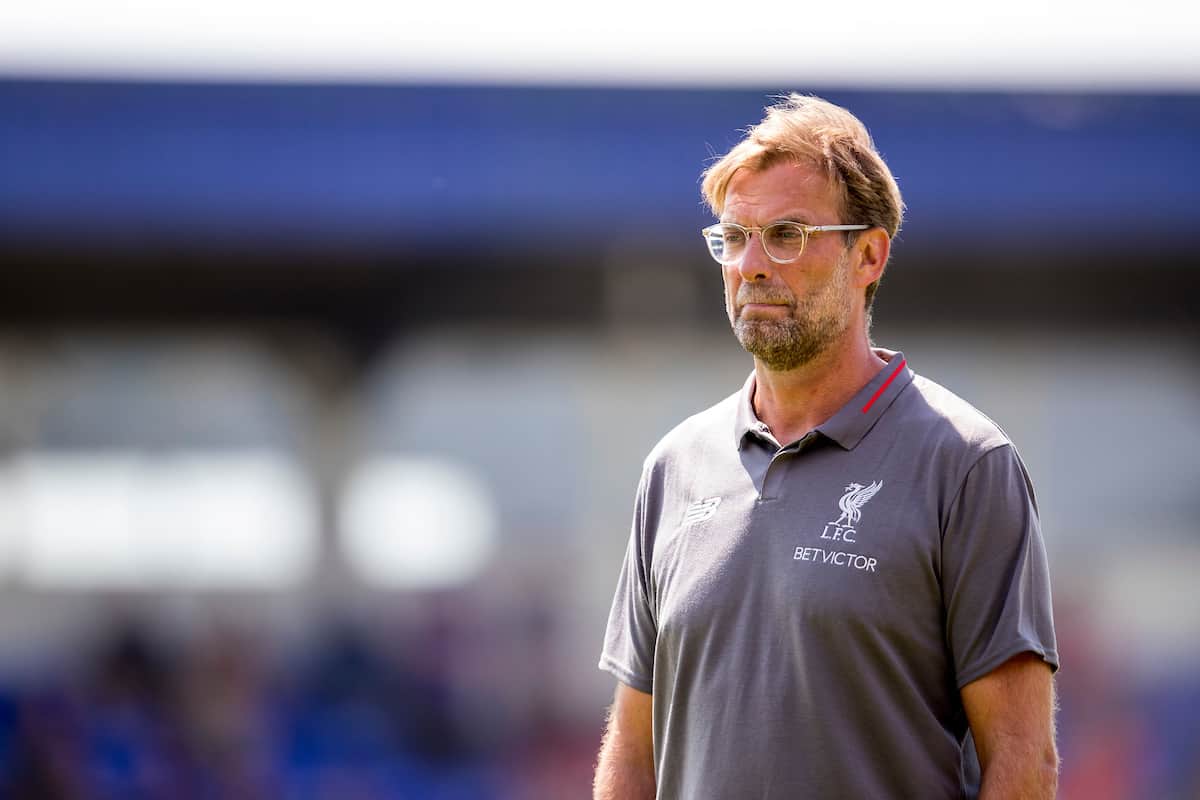 Reports linking Liverpool with a move for Juventus forward Paulo Dybala have been rubbished, despite Jurgen Klopp still eyeing a new No. 10.

A deal for Lyon attacking midfielder Nabil Fekir broke down at the beginning of June, and speculation over an alternative has dampened while the World Cup plays out.

One name touted with a switch to Anfield in recent weeks, however, is Dybala, whose availability is suggested to have stemmed from Cristiano Ronaldo’s proposed move to Turin.

Argentine outlet Futbol Mercado claimed Liverpool were “willing to pay €90 million” for the 24-year-old, who has scored 68 goals in 140 games since leaving Palermo for Juve in 2015.

The fee, around £80 million, would not have been unfeasible, while Dybala represents a top-level talent with considerable potential that would boost Klopp’s attacking options significantly.

But according to the Liverpool Echo‘s James Pearce on Tuesday morning, Dybala is not on the Reds’ list of targets.

This comes despite Klopp’s priority in the market being a replacement for Philippe Coutinho, who left for Barcelona in a £142 million deal in January.

Though there remains hope an agreement for Fekir can be revived, Pearce adds that “there have been no further talks with Lyon and their club president Jean-Michel Aulas now expects him to stay put.”

Liverpool’s pursuit of Fekir highlights the blueprint of the player Klopp is searching for: a versatile, goalscoring attacking midfielder who can press, drive at defences and create chances.

There are few genuine alternative on the market, with the Reds claimed to have considered West Ham‘s Manuel Lanzini as a possibility prior to his long-term ACL injury.

Fekir is still at the World Cup with France, who play Belgium on Tuesday night to determine England’s potential opponents in Sunday’s final.