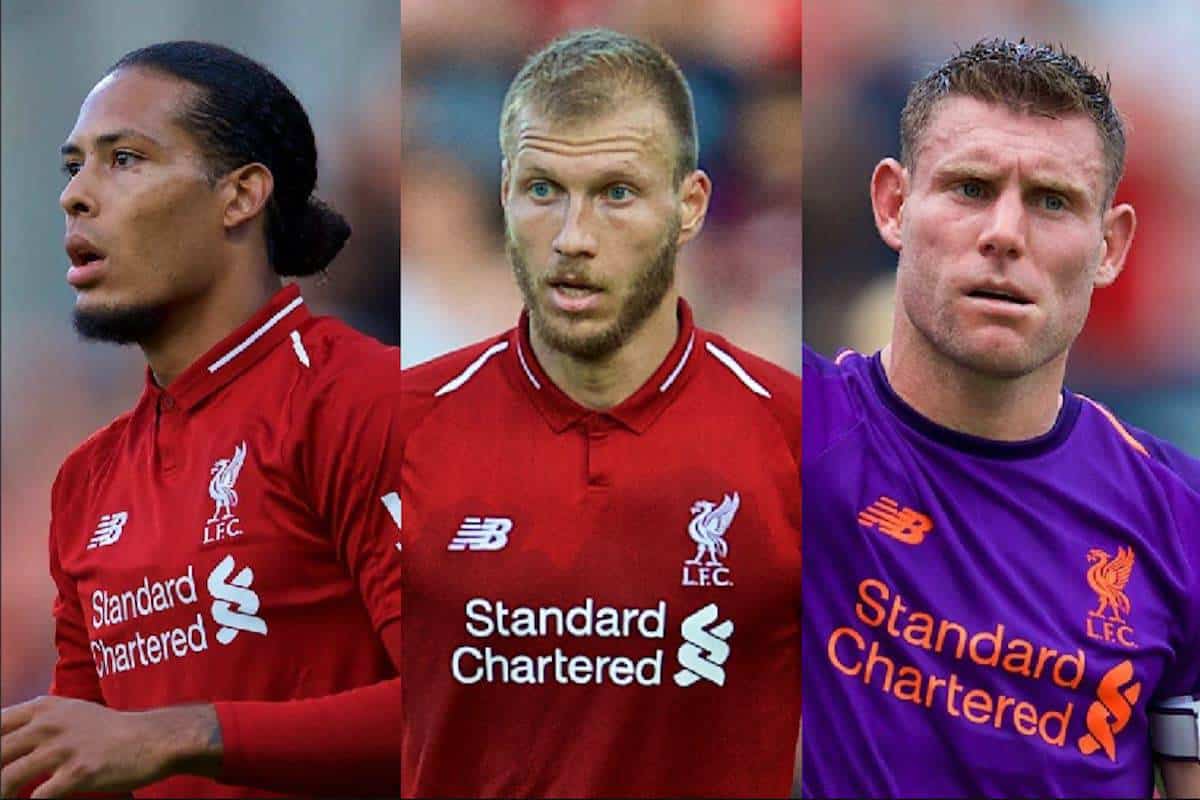 We round up the latest Liverpool news and transfer rumours on Tuesday, following the Reds’ 2-0 win at Crystal Palace.

Virgil van Dijk was imperious against Palace, producing one of the most complete central defensive performances by a Liverpool player in years.

He is looking worth every penny of the £75million the Reds paid for him, and more, and it has emerged that Man United made a last-ditch attempt to sign him in January.

According to the Daily Mail‘s Dominic King, Joe Mourinho attempted to bring him to Old Trafford on the day of his medical at Melwood.

Unlucky, Jose – you’ll have to make do with your bumbling selection of centre-backs until January, at least! 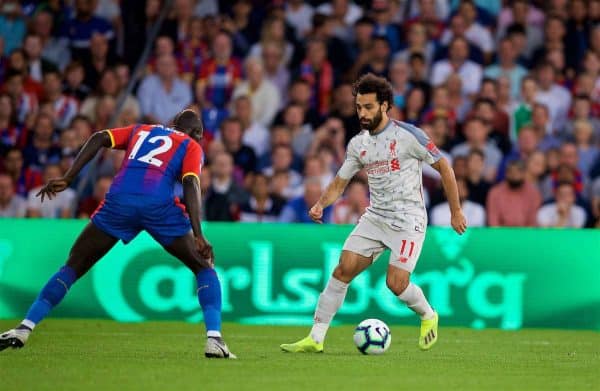 There was much talk surrounding Michael Oliver’s awarding of a penalty to Liverpool at Selhurst Park, with Mohamed Saha adjudged to have been brought down by Mamadou Sakho.

Speaking to BT Sport after the match, Palace captain Luka Milivojevic says the spot-kick should never have been given:

“I told him ‘Say to the referee it’s not a penalty’. But he said it was. From his point of view it was a penalty.

“He fell down and for the referee it was a penalty. I did not see the contact on Salah. For me it was clear; it was not a penalty. That is football.”

Soft though it may have been, Sakho clearly tripped Salah, which means it’s a penalty. Debate over.

Klavan Thanks The Fans 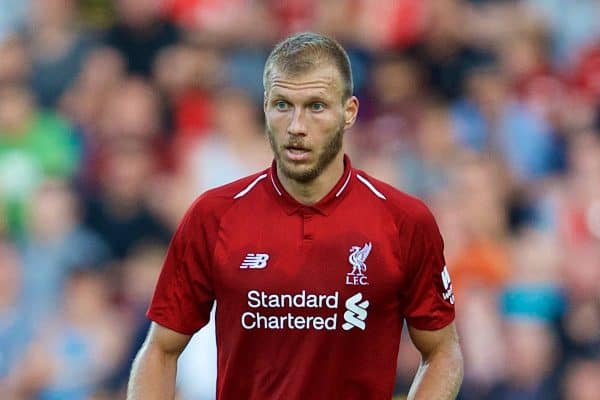 Ragnar Klavan sealed a move to Serie A side Cagliari last week, bringing an end to two solid seasons at Anfield, in which time he became something of a cult hero.

The 32-year-old took to Instagram on Tuesday morning to leave a message for the supporters:

“First of all, I want to thank everybody in the LFC family for those unforgettable two years in the Liverpool.

“It has truly been my pleasure and honour to wear the Liver bird on my chest. Thank you and You’ll Never Walk Alone.”

What a class act.

It hasn’t been the best of starts for Harry Wilson at Derby County, with the Rams sitting 14th in the Championship after successive defeats.

Liverpool’s on-loan youngster will hope to be in action on Tuesday night as Frank Lampard’s side host Ipswich Town at Pride Town, but an injury could rule him out.

If he features, can he get his first goal?

James Milner was in typically cool mood on Monday, firing home penalty a first-half penalty to set Liverpool on their way to victory.

The 32-year-old has a superb relationship with Jurgen Klopp, but he has clearly thinks highly of former Reds boss Brendan Rodgers.

Speaking to the Times, Milner says the Ulsterman was a key reason he joined Liverpool and feels he could still have thrive had he stayed at Anfield”

“My impression of him is that he’s a very good manager; he was one of the main reasons I signed for Liverpool, in fact.

“It’s a massive club and doesn’t need too much selling but Brendan played a very big part when I made my decision.

“Liverpool’s loss has been Celtic’s gain, but we were lucky enough to bring in Jurgen Klopp after Brendan. He’s another top manager, so it’s worked out well for both clubs. Brendan did well at Anfield and he came so close to ending that long wait for the title.

“Would he have turned things round if he’d been given more time? I’m sure he would have done; you don’t come as close as he did to winning the league without doing something right, but the club chose a different path.”