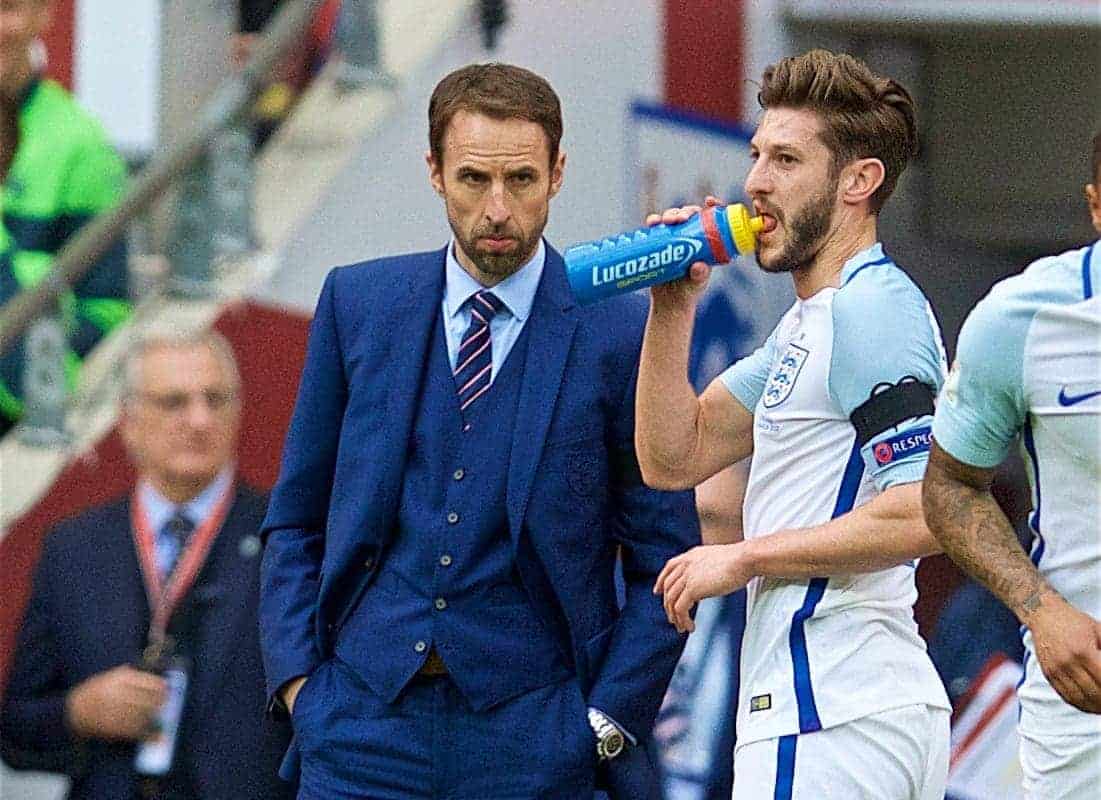 Gareth Southgate has revealed his disappointment at losing Adam Lallana to another injury as the midfielder’s England return was cut short due to a groin strain.

Last season’s injury issues cost the 30-year-old a place in the squad that reached the World Cup semi-finals over the summer.

Lallana was recalled for the upcoming UEFA Nations League clash with Spain and friendly against Switzerland, but the Liverpool attacking midfielder will have to wait to add to his 34 caps.

The Football Association confirmed in a short statement on Tuesday that the former Southampton man was withdrawn from England’s opening training session due to a groin complaint.

“Adam Lallana has returned to his club for further assessment of a groin strain,” it read.

“The Liverpool player was withdrawn from training earlier this afternoon and will play no part in England’s forthcoming fixtures against Spain and Switzerland.” 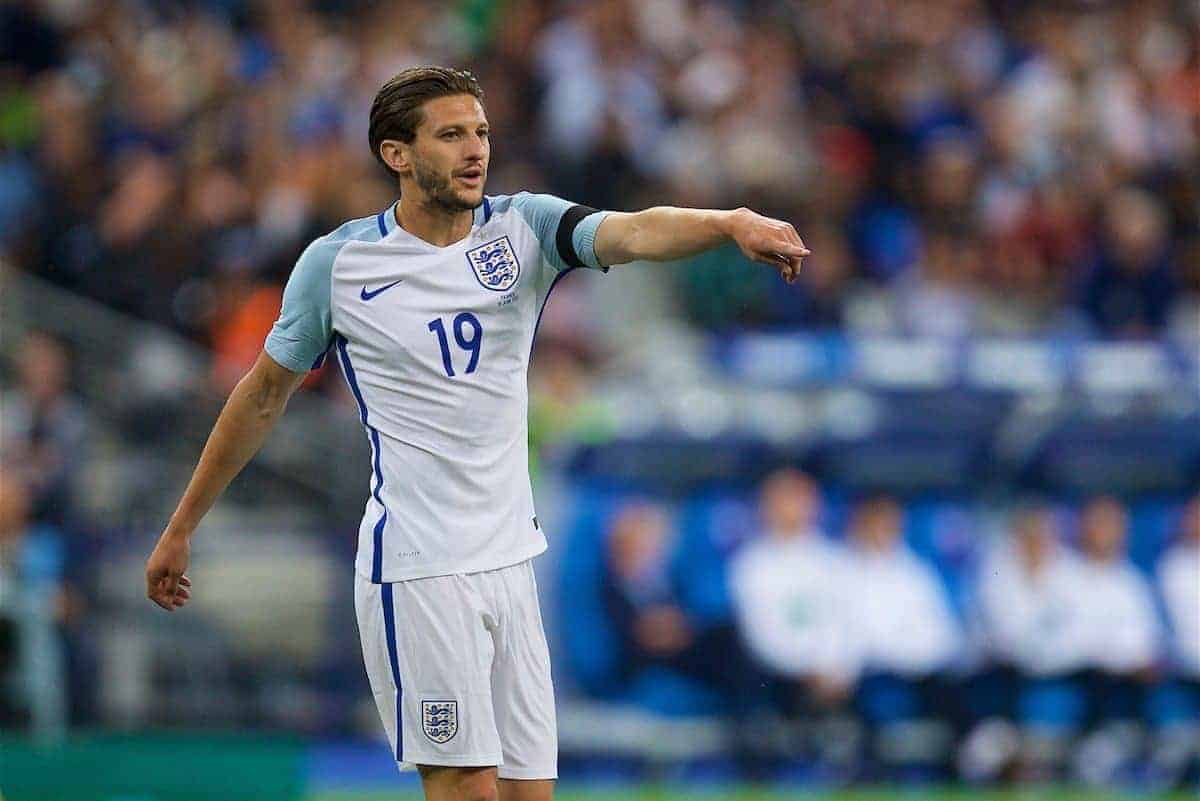 Southgate, who included Lallana on his standby list for the World Cup despite an injury-hit 2017-18 campaign, later expressed his dismay.

“He has just picked up a muscular injury,” he told Sky Sports.

“It was quite close to the beginning of training so it is the worst thing as far as we are concerned because you never want to send players back injured.

“Adam has had such a difficult run personally. He is a player we think so much of and I know Jurgen does.

“So at the moment he is having a really difficult run and you review what you might have been able to do differently but today was just really out of the blue.

“I am really disappointed for him because he has had such a tough year—missing so much football. Hopefully he will be back strong as quickly as possible.” 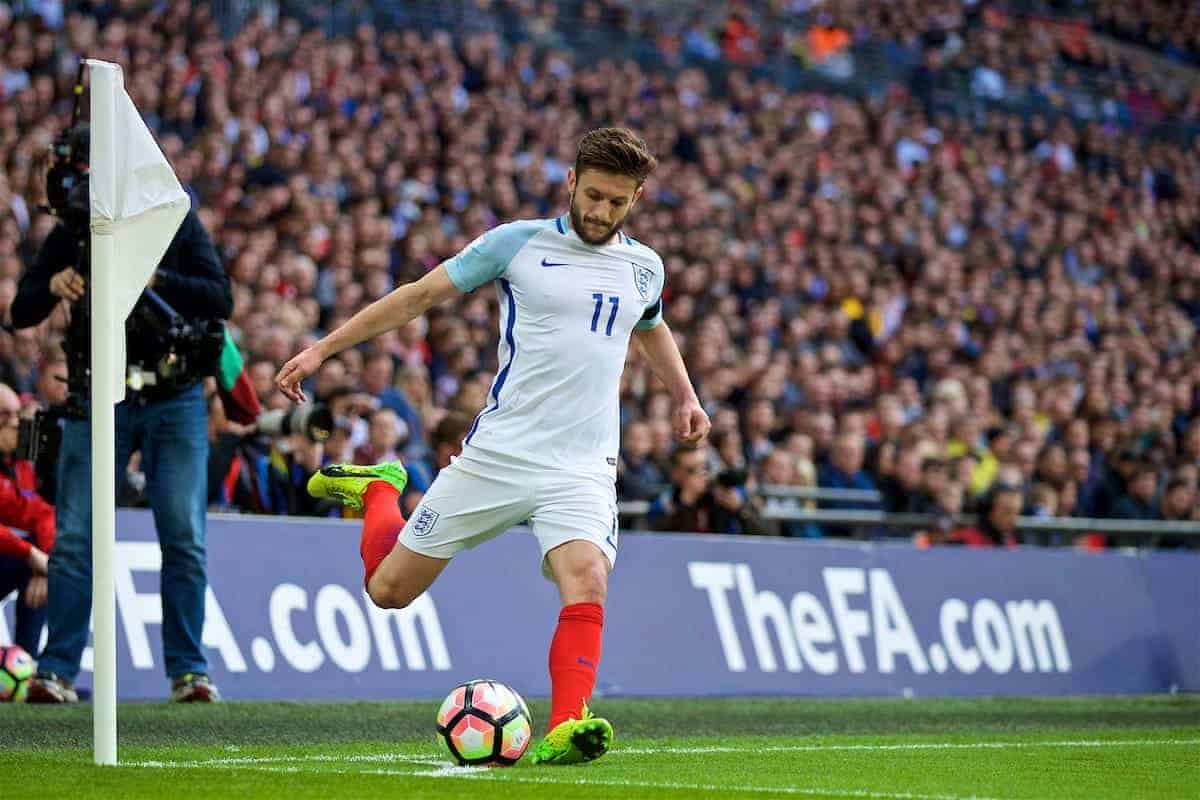 Lallana’s injury setback is a blow for a player that had worked with the Three Lions throughout their World Cup preparation camp, only to watch the finals from afar.

The attacking midfielder is the second player to withdraw from Gareth Southgate’s squad after Manchester City’s Raheem Sterling pulled out on Monday evening with a back problem.

While no outfield replacement has been called up for either Lallana or Sterling, the surprise name of Fulham goalkeeper Marcus Bettinelli was drafted in.

The 26-year-old was part of the U21s set-up when Southgate was in charge, heading to the European Championships with them in 2015.

Bettinelli won just one cap for the Young Lions and started the last two Premier League matches for Slavisa Jokanovic’s promoted side, having failed to make the first two squads. 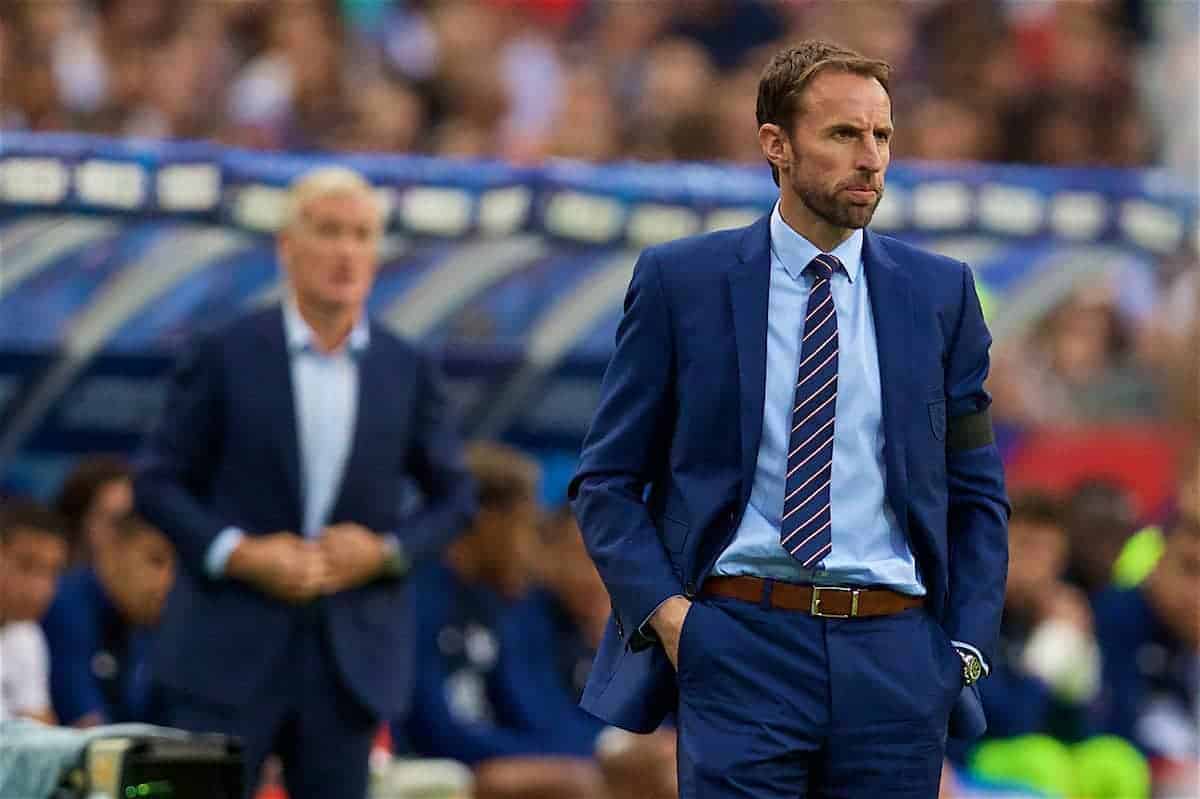 Jordan Pickford, Jack Butland and the uncapped Alex McCarthy trained with Southgate’s squad at St George’s Park on Tuesday, with the England boss explaining the maiden senior call-up for the former Chelsea youngster.

“All of our goalkeepers have been modified one way or another with their training,” he said.

“We felt it useful to bring another goalkeeper in for training. Marcus is another player we have worked with in the Under-21s in the past.

“We obviously have a situation in the Premier League at the moment where there aren’t many English goalkeepers playing.

“Marcus is very comfortable with the ball at his feet and fits that prototype of goalkeeper and there is no point in us calling up a senior goalkeeper who has worked with us in the past just for training. So it is a good opportunity for Marcus.”