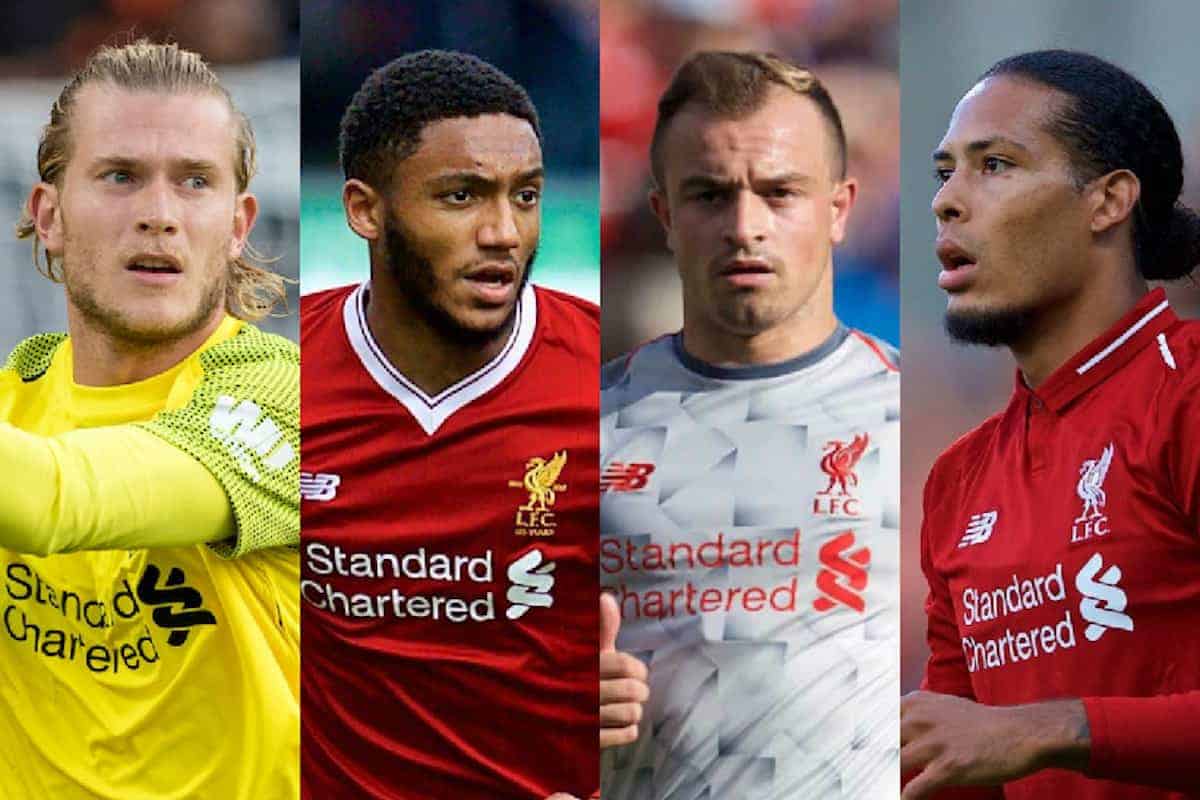 We round up the latest Liverpool news and transfer rumours on Thursday, as Liverpool’s clash with Tottenham edges closer.

How Karius Lost Trust at Liverpool

Loris Karius is busy trying to rebuild his career at Besiktas, following his loan move from Liverpool this summer.

The Mail‘s Dominic King touched upon about how things went wrong for the German at Anfield, with an increasing lack of trust on show from his Reds team-mates.

“Slowly but surely, his actions led to trust being eroded and, for some, the video he posted to Instagram in July of him exercising and eating ice cream in California was the final straw,” King writes.

“That was a time for self-awareness, to keep his head down and work but he continued to make himself a story.

A loan move away made perfect sense for Karius, who endured a wretched end to last season as well as an error-strewn pre-season.

Joe Gomez has been one of Liverpool’s most lauded players so far this season, having slotted in seamlessly at centre-back.

The youngster made his name at Charlton Athletic, and academy manager Steve Avory—assistant manager when Gomez was there—has touched upon his background with the Addicks.

“We didn’t sign him initially as we thought he probably needed a year or so in the development centre we ran at that time in Lewisham, close to where he lived,” Avory told the Liverpool Echo.

“He was actually a bit heavy on his feet. He didn’t move as well as the Rolls-Royce he is now. We ended up signing Joe to the academy as an under-10.

“He was a well-built lad for his age and not short on ability so we thought it was worthwhile signing him. We never looked back and neither did Joe.”

Gomez’s biggest challenge now is to not rest on his laurels and maintain his current level, becoming a mainstay for Liverpool and England for years to come. 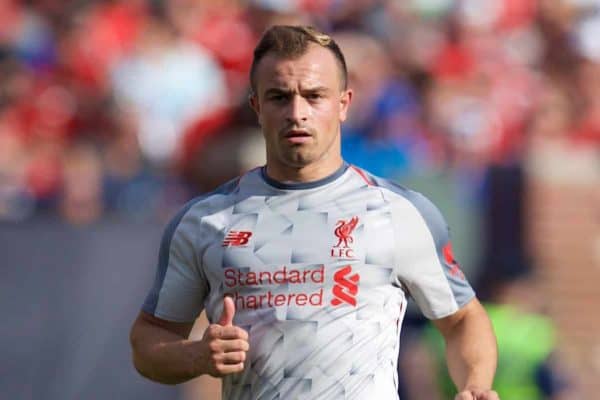 Xherdan Shaqiri is not the most popular figure in Serbia, following his Albanian Eagle celebration against them in the World Cup—a gesture seemingly aimed at inciting the nation.

The Swiss forward is expected to receive a hostile reception when Liverpool head to Red Star Belgrade in the Champions League on November 6, but he says it won’t faze him if he plays.

“I’m not intimidated at all,” Shaqiri told Blick, despite Red Star sporting director claiming he will “suffer from incredible psychological pressure” on the night.

“I read what was written. But I’m just going there to play football. I’m not afraid of anyone.”

Jurgen Klopp might be best advised not to use Shaqiri that night, with playing him likely to act as a needless side issue. 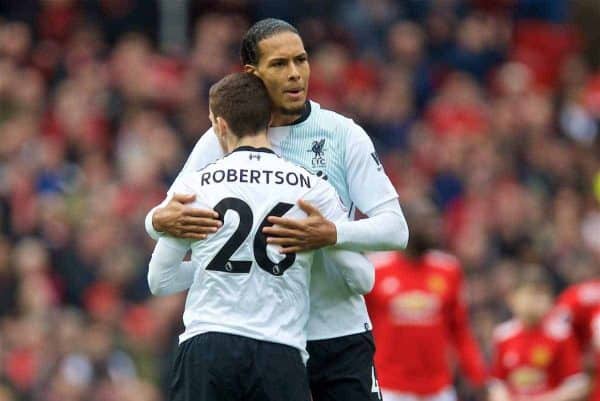 Andy Robertson has been given the proud honour of being Scotland’s new captain—a role Virgil van Dijk knows about all too well.

The centre-back is the Netherlands’ skipper and he has spoken to LiverpoolFC.com about how pleased he was when Robertson received the news:

“I think it’s one of the biggest honours of your career, personally, to be the captain of your country.

“When I saw Robbo was made captain of Scotland, I was very happy for him. I FaceTimed him and congratulated him!

“It’s something special—not only for yourself, but also for your family—and the hard work you’ve put in since day one. It’s very special.”

Robertson’s rise has been meteoric over the last 12 months, going from relegated left-back with Hull City to a key man at Liverpool and his country’s leader.

Marko Grujic has made a positive start to his loan spell at Hertha Berlin, appearing in both Bundesliga games to date and helping them to third place in the table.

Speaking to Kicker, the young Serb says he is always in contact with Liverpool and is hellbent on improving as a footballer:

“It’s a big club with a lot of staff, one of them takes care of the loan players.

“He sees every game of mine, we’re in touch at least twice a week.

“I like short passes, I want to create dangerous situations and deliver assists, I used to have some problems with defensive work, but that’s what I’m working on.

“That’s what football is all about: to constantly improve.”

This is a big season for Grujic, who risks falling further down the midfield pecking order at Anfield if he doesn’t find another gear soon.